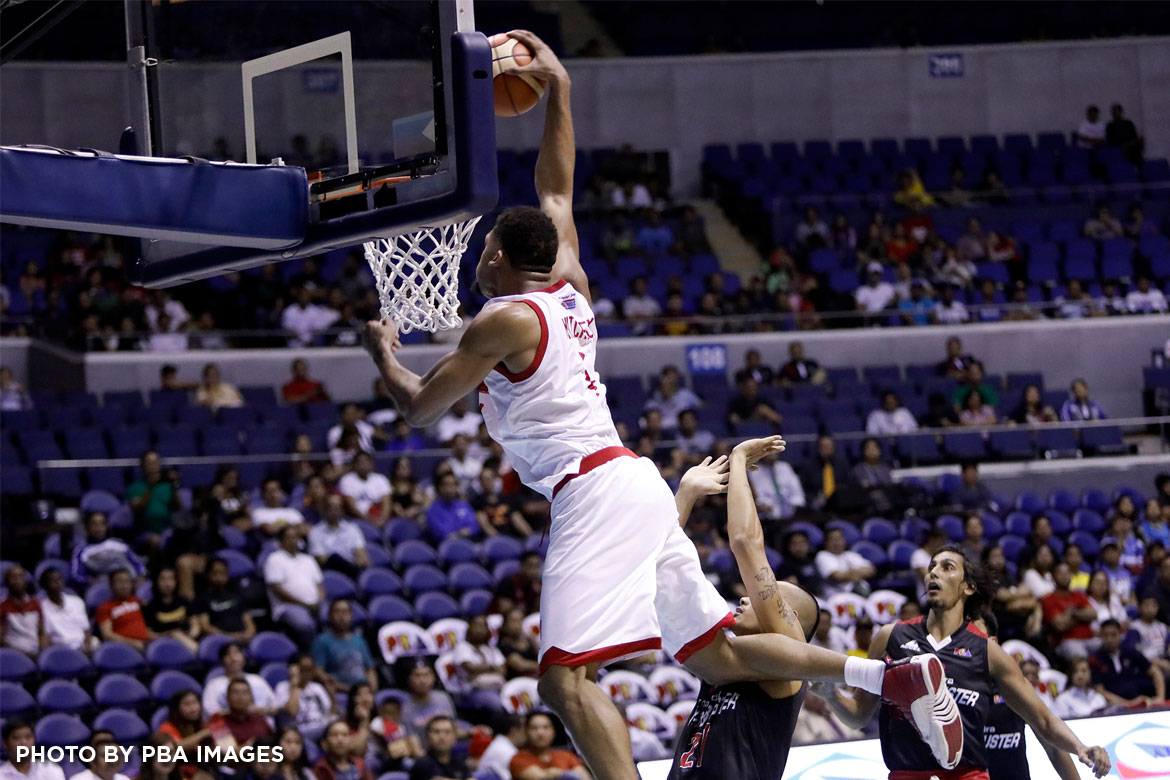 After a few hiccups, the NLEX Road Warriors will now return to their original choice of import Tony Mitchell.

The Road Warriors have activated the 6-foot-8 Mitchell in time for their 2019 PBA Commissioner’s Cup match versus the NorthPort Batang Pier this Saturday, May 25. He will be taking over the chores from Curtis Washington.

NLEX made the announcement on Friday through their social media handles.

“[Mitchell] was our original choice anyway.

Curtis came in as a replacement. When Tony became available, and he was already in the country, we decided to pursue our original plan,” said coach Yeng Guiao.

“We feel he’s a better fit. He’s played here in the Philippines before. He knows the style and knows the people so the adjustment period is very short. After one practice we can see that he’s the right fit for our system,” Guiao added.

Mitchell is coming off a title run in the Taiwan Super Basketball League. He was supposed to arrive in Manila prior to the mid-season joust, but the team said he missed flights and that forced them to tap Washington.

Washington played for the Road Warriors in their conference opener last Wednesday. He produced 18 points and 16 rebounds, though it came in a losing effort versus a Terrence Jones-powered TNT KaTropa, 87-102.

Now, Mitchell, who booked his own flight to Manila, looks to make up for lost time with the Road Warriors.

“I didn’t know if they would give me a shot, but it was a sense of wanting to prove myself and hoping I could make up for lost time,” Mitchell said.

“That was irresponsible of me, so I just want to make it up to the team and the coaches.”

The 27-year-old Mitchell first played in the Filipino pro league back in 2017 for the Star Hotshots. He played for eight games and averaged 21.25 points, 14.4 rebounds, and 2.8 blocks before being replaced by Ricardo Ratliffe.