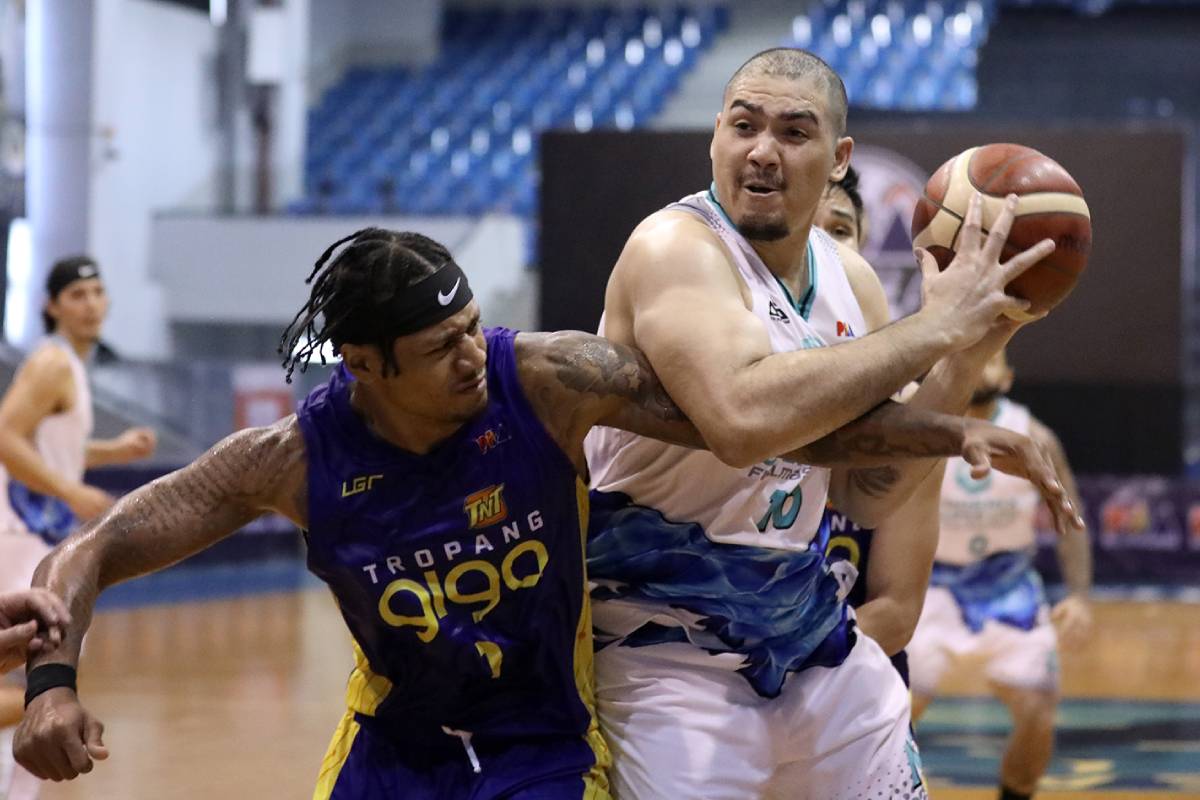 The Tropang Giga took a page out of the team they beat in the 2020 Philippine Cup semifinals in Phoenix following the acquisition of the 31-year-old.

“Dave’s intimidating presence, outside shooting, and solid defense will be out of great help to TNT Tropang Giga,” said the amiable executive.

Marcelo was with the Fuel Masters from 2019 until last season. He played a key role in the franchise’s two semis appearances.

The wide-bodied 6-foot-5 bruiser logged a total of 15 games in the bubble last season. He normed 1.7 points, 1.8 rebounds, and 0.9 blocks per contest.

This is now the sixth PBA team of the San Beda alum, who was the 12th overall pick by the now-defunct Barako Bull in 2012.

This has been the latest pick-up by the Tropang Giga. Earlier this week, they signed forward Glenn Khobuntin to a one-year deal.