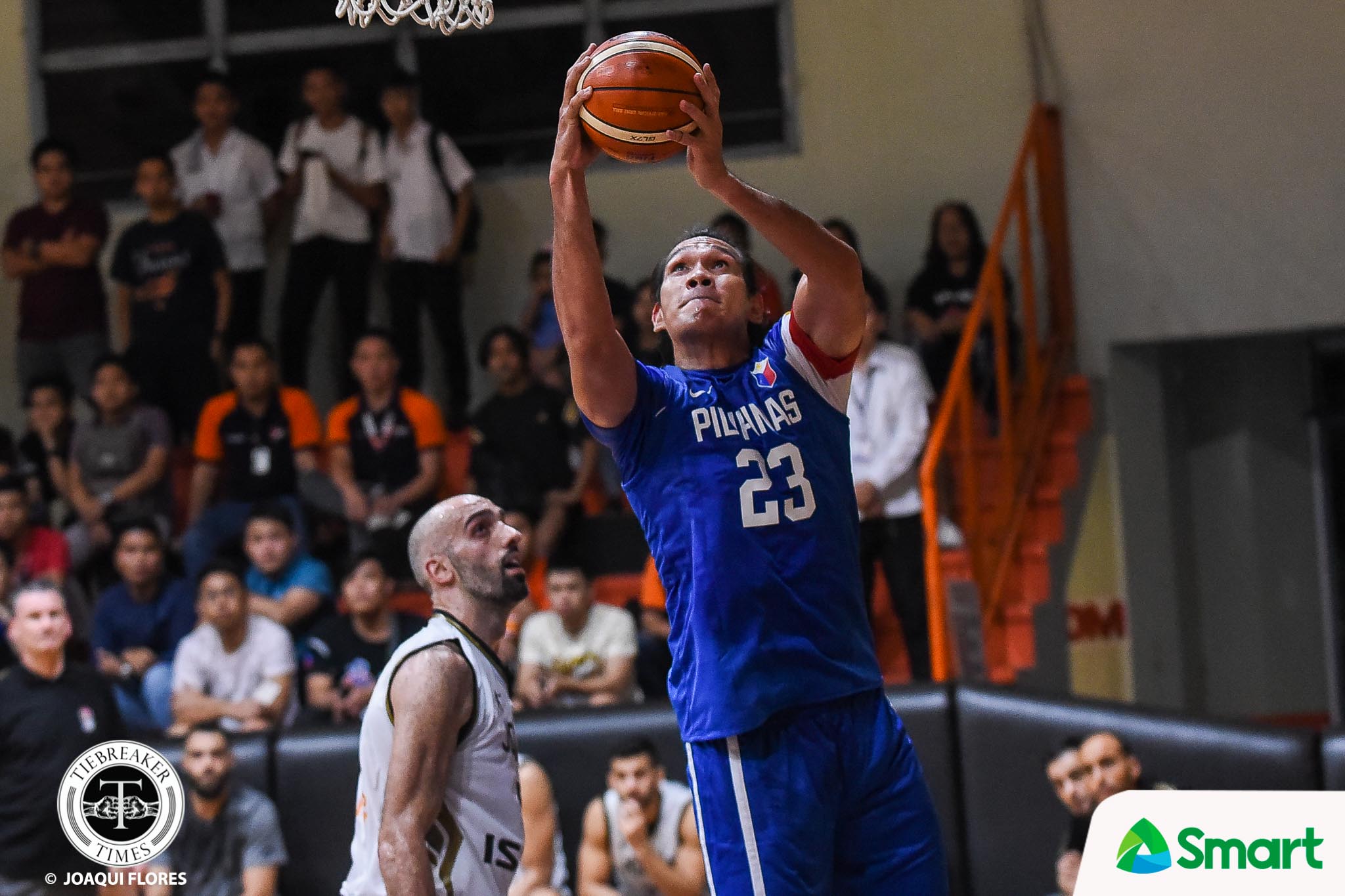 Gilas Pilipinas head coach Tim Cone said that his team for the 30th Southeast Asian Games is an All-Star team. But the decorated tactician did not mean it as a compliment.

Cone offered the assessment after the Nationals had to escape the challenge of ASEAN Basketball League club San Miguel Alab Pilipinas, 98-95, in a tuneup, Monday at the Meralco Gym.

That problem showed during the game itself, when the Nationals saw their 94-85 lead become just three, 93-96, as forward Brandon Rosser took matters in his own hands for Alab.

Luckily for Gilas, though, June Mar Fajardo was there to avert the collapse, scoring on and-one play with 43 seconds left.

“Down the stretch, we did what any smart coach would do: we rode June Mar. We jumped on his back, we rode him, and he won the game for us down the stretch,” Cone said.

“He’s a big horse, so we might as well ride him. That’s gonna be one of our philosophies in the Southeast Asian Games. We’re gonna ride June Mar,” added the 61-year-old coach.

But as big of a factor Fajardo is and will be for the regional meet, Cone said that they still have to work on being one unit. And with that, the challenge is now on for the Nationals to do such.

“Our challenge at this point is to make sure we’re not an all-star team,” he said. “We don’t wanna play like an all-star team. We gotta bring more than just being a bunch of good players playing together.

“We will play them (Alab) again on Monday, then hopefully, we’ll be able to be a better team on Monday.”