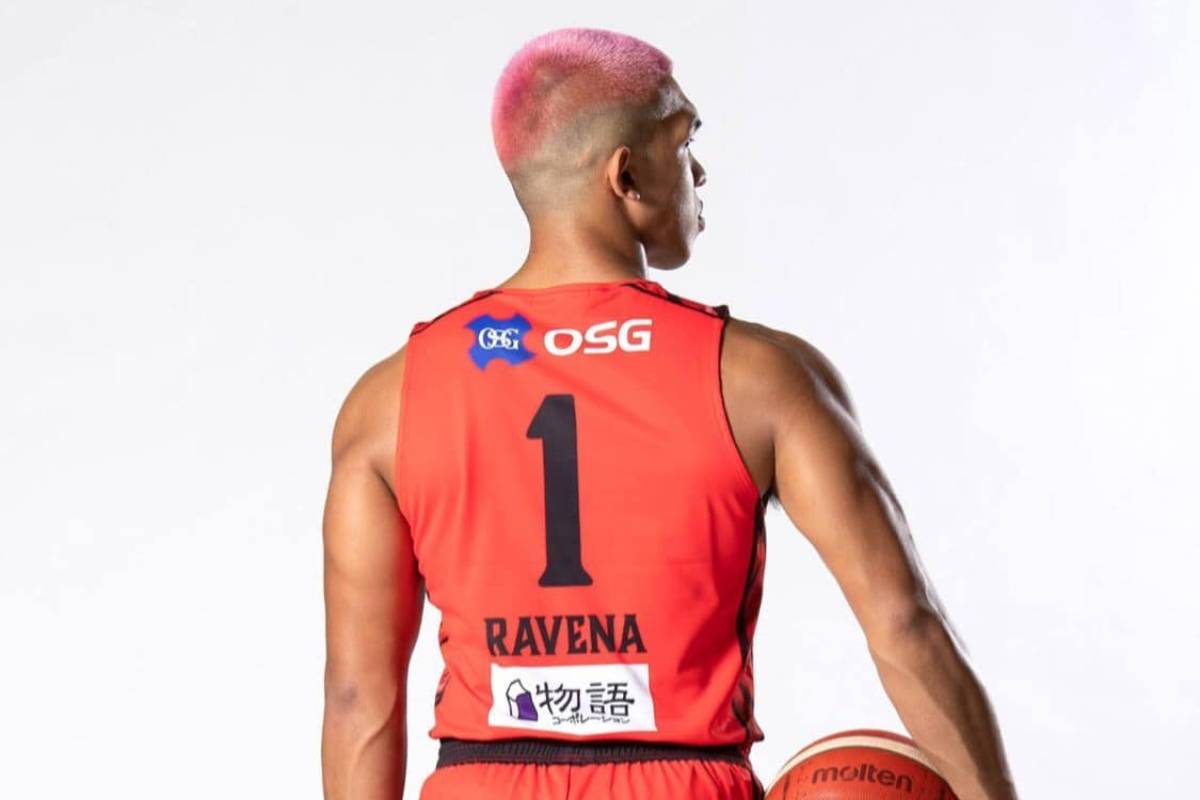 Expectations are high once Thirdy Ravena steps on the floor on Saturday evening as he makes his debut for San-En in the B.League.

After all, the three-time UAAP Most Valuable Player was tapped as an import by the Japanese club. And imports are expected to deliver huge numbers.

But for the 23-year-old winger, he tempered expectations, saying that he is still far from the shape he wants in as he just arrived in Shizuoka just seven days ago.

“It’s been eight months since I last played my five-on-five. Definitely, excited. But as far as expectations go, I’m not even expecting. Yung big game does not come easy. I’m still not in shape, still far from it. And our team is not like Ateneo because we have three imports,” Ravena told Power and Play.

“Hopefully, wala masyadong expectations. Easing in muna and trying to get familiar.”

Ravena knows that unlike in Ateneo, or even like Gilas’ campaign in the first window of the 2021 FIBA Asia Cup Qualifiers, he won’t be the main man.

Leading the San-En charge are Serbians Stevan Jelovac, who is averaging 26.0 points and 10.8 rebounds per game, and Nenad Miljenovic, who is norming 13.2 points and 5.5 dimes per contest.

“Mahirap if you go there with guns blazing, you could cost the game. Just listen to the coach and help the team out,” he said.

On Saturday, he and NeoPhoenix gun for just their second win in 11 games against Shimane, who sports a 5-5 slate and is led by American De’Mon Brooks.

#ReadMore  JB Borlogan, UP left to lament after semis exit

Ravena stressed that he is still adjusting to the Japanese style of play and that he has to keep his weight down to keep up with the uptempo style.

Still, the pressure from both the San-En community and his Filipinos watching him will be there.

But for him, he has learned to embrace the pressure of being the son of Bong and the brother of Kiefer.

“Pressure has always been there since I was playing basketball but I love being challenged.”