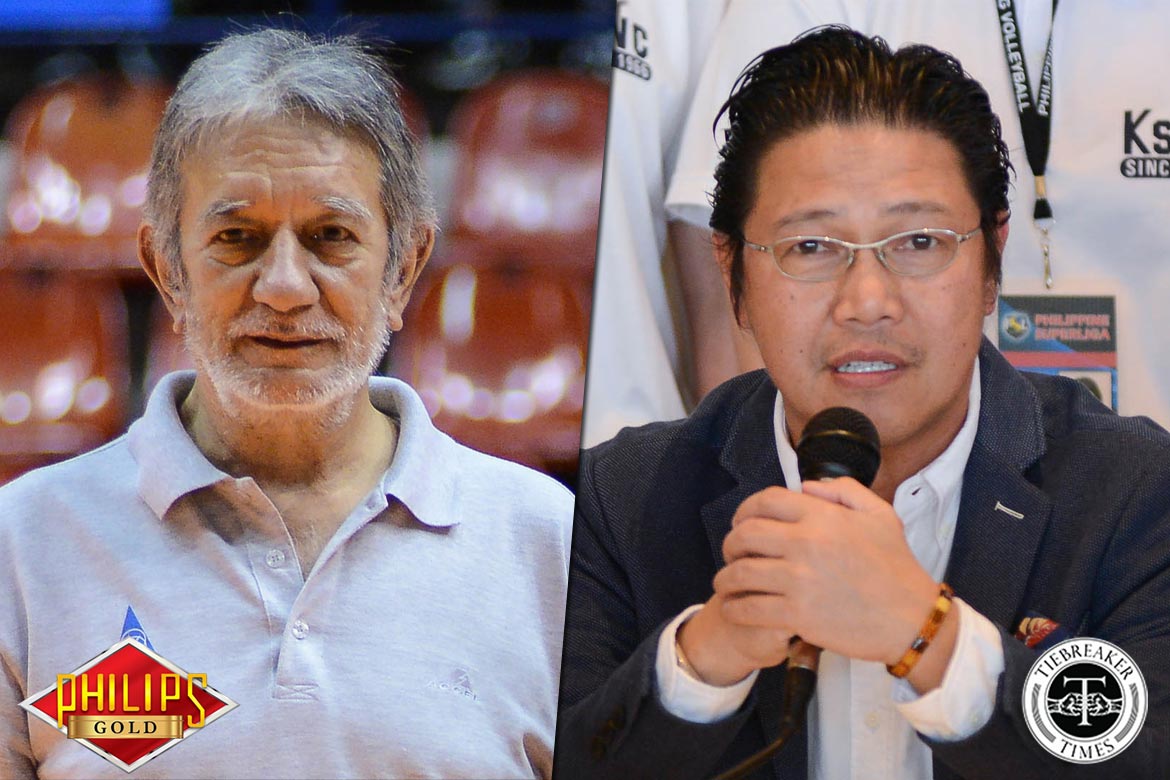 Philippine Superliga President Ramon “Tats” Suzara came under heavy fire over the weekend after players from the Premier Volleyball League accused him of withholding the International Transfer Certificates (ITC) of the PVL imports.

In a statement issued via the PSL’s official website, Suzara — an official in both the Asian Volleyball Confederation and the International Volleyball Federation (FIVB) — vehemently denied all the accusations, saying it should be the PVL’s and PVL President Ricky Palou’s responsibility to both secure the ITCs and know the FIVB’s rules regarding imports.

“Either Palou was unaware of that calendar, which is well known among professionals and serious volleyball officials, or just chose to ignore it hoping that me or the LVPI (Larong Volleyball sa Pilipinas, Inc.) would successfully pressure the FIVB to exempt the PVL from this sacred rule,” Suzara said in the statement.

“Palou has misled the PVL players, PVL fans, PVL team owners, its TV partner and other media into laying the blame on me, or the PSL or the LVPI as the culprits and villains of this mess Palou inflicted on himself.”

Suzara added that the PSL strictly observes the transfer window, hence why they have scheduled the Grand Prix Conference later in the year. He had warned Palou of the repercussions of moving the Reinforced Conference to a later date.

READ  Though rooting for Ateneo, Valdez will be happy for Fajardo no matter what

“I hope for the sake of the PVL team owners, TV partners, sponsors, fans and players including those who went to social media without checking their facts, this problem which PVL itself created is resolved the soonest,” he said.

Suzara now demands a public apology from those PVL players who called him out on social media.

“I demand an apology from players who jumped into the fray and accused of bullying them without checking basic facts.

“I also request that PSL be left alone to continue its difficult and sincere task of strengthening Philippine volleyball as we gear up for the Asian Club Championships in few weeks and the Southeast Asian Games in few months,” Suzara concluded.

Oliver far from satisfied with Batang Gilas’ win over Indonesia