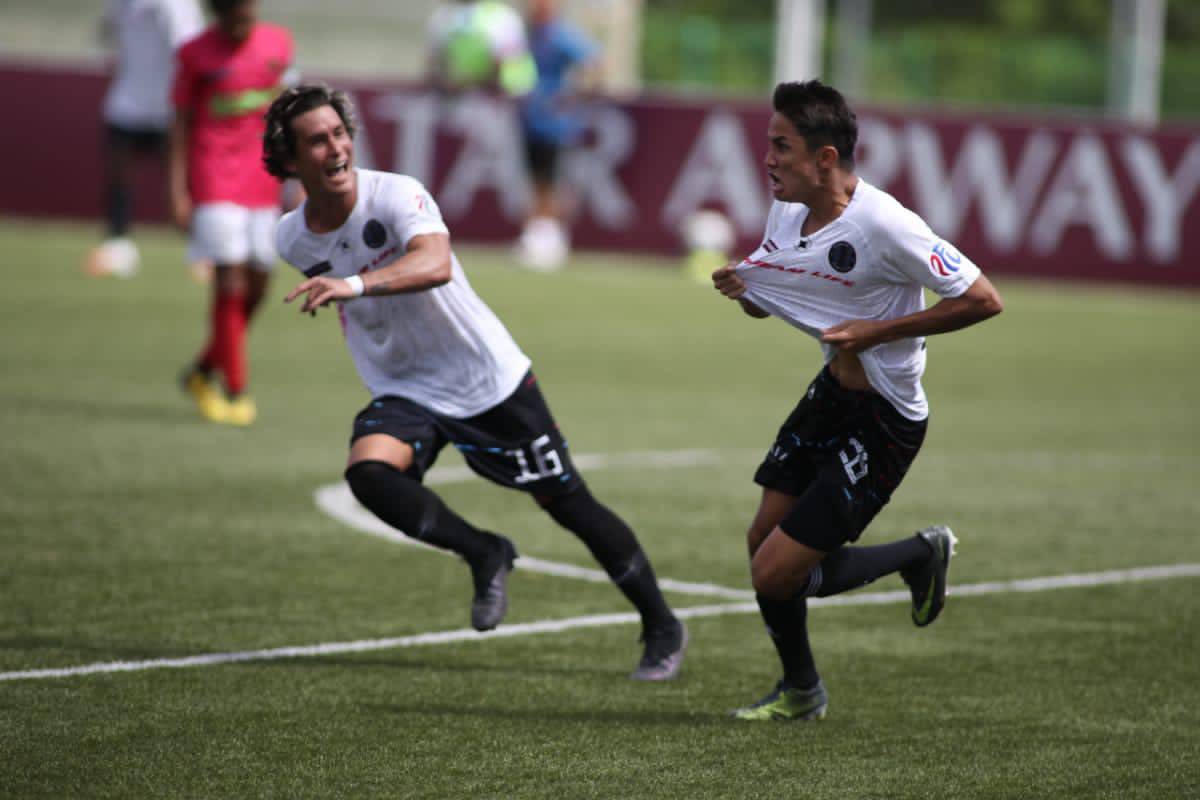 Jeremy Theuer drilled in a pass coming from Charlie Beaton in the 75th minute to put the ‘Koponan ng Masa’ at the lead.

“Still no words to express how happy I am with the team’s performance,” Maharlika head coach Roxy Dorlas said.

The goal perfectly summed up the change in the complexion of the match in the second half. Maharlika turned more disciplined on both ends of the pitch while capitalizing on errors from the opposing side.

Former De La Salle Green Archer Jose Montelibano came on as a substitute and scored in the 53rd minute for the equalizer.

“We had a good game against Kaya. We solved our problems, and we were positive going into the match against Stallion,” said Dorlas.

Stallion started the game on the right foot, with several chances to go on the board. Kouichi Belgira got his free kick in, but Ibrahim N’Dour missed on his shot.

Senegalese N’Dour made amends and put his squad up at 1-0 in the 28th minute, tapping in a close-range shot past Henry Bendeken Fong.

The Laguna-based side also tried to level late with Ruben Doctora. Still, the defense of Maharlika held its ground with former Stallion David Basa and former Azkal Anton Del Rosario at the forefront.