Congratulations to Stephen ‘The Sniper’ Loman on completing 1000 days at the top of the world! Here’s to many more ✨🤙🔥 @caliber_sniper

Team Lakay’s Stephen “The Sniper” Loman celebrated his 1,000th day as BRAVE CF Bantamweight champion — a title he won back on November 17th, 2017.

It was at BRAVE CF 9 that Stephen announced himself to the world of MMA.

Coming in as an underdog against Gurdarshan Mangat, Loman shocked the world by knocking out his opponent in the first round to win the belt.

The win sent shockwaves across the world of mixed martial arts, and Loman instantly became a fan-favorite back in his home country of the Philippines.

Before he could defend his throne in front of his fans, though, Loman would go around the world defeating some of the best bantamweight fighters.

Showcasing his complete and well-rounded mixed martial arts game, Loman dug deep and dominated Mlambo throughout to defend his crown in front of McGregor.

Then at BRAVE CF 18 in Bahrain, he faced off against the most dangerous striker in the division, Felipe Efrain.

The logical step would be to constantly go for takedowns, but Loman wanted to prove a point. And he did, with yet another stellar performance, standing up and only using his wrestling occasionally to win via a dominant decision.

It was then time for his homecoming.

At BRAVE CF 22, he took on a former featherweight world champion Elias Boudegzdame.

In the most dominant performance of his career, he TKO’d Elias in the fourth round.

His last fight came in November of last year during BRAVE CF 30.

Loman once again dominated the opposition, this time handing Louie Sanoudakis his first loss under the BRAVE CF banner in India.

And Loman can’t wait to get back on track to close out the year. 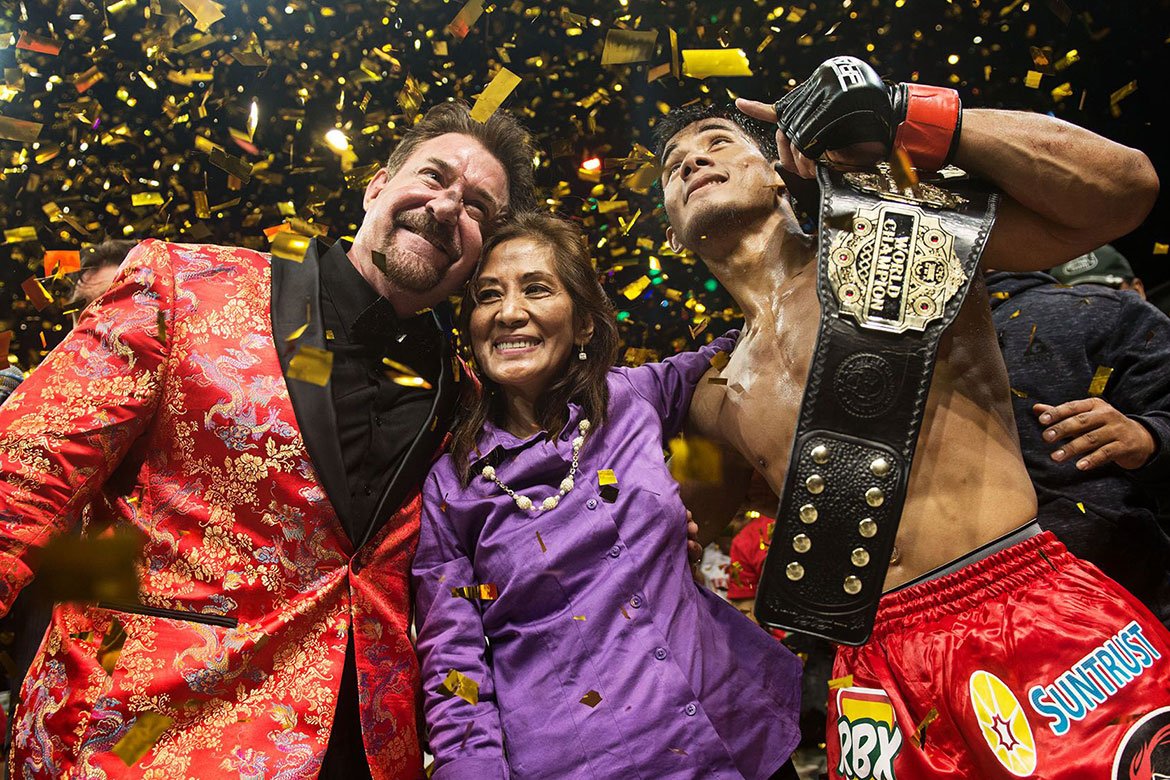