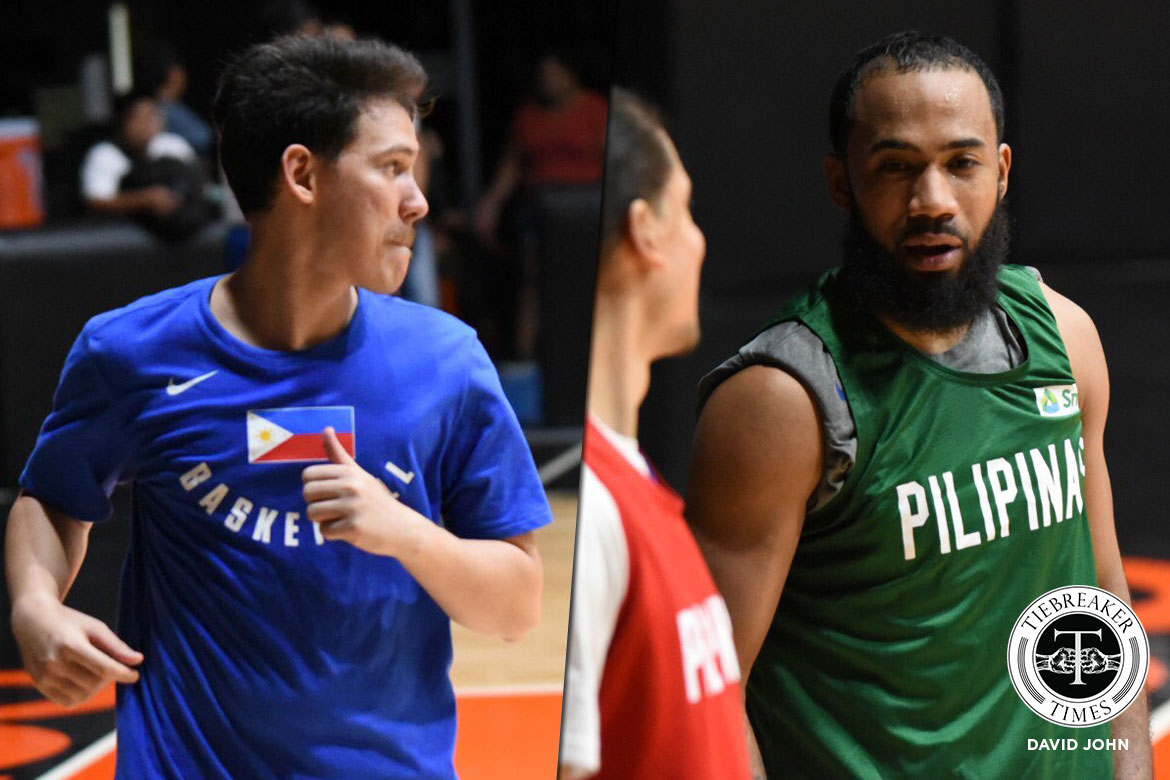 Before Gilas Pilipinas’ third session in preparation for the 2019 FIBA World Cup began, Robert Bolick and Stanley Pringle occupied one side of the court as they did some shooting drills.

Bolick, a rookie out of San Beda, was invited by none other than Gilas head coach Yeng Guiao to be part of the pool. Meanwhile, Pringle volunteered to help out the squad in its prep himself.

“Whenever it’s the national team, I’m always in full support, playing or not playing,” shared Pringle, who played two games in the Asian Qualifiers.

During their short time together in NorthPort, Pringle has been a mentor of sorts for Bolick, molding him into being the face of the franchise one day.

And so when Ginebra traded the reigning scoring champion, Bolick could not help but be sad with how their tandem ended so swiftly.

But before he left NorthPort, Pringle assured Bolick of one thing – that their friendship will go beyond the court. And it’s because he does not see Bolick as just his student.

“Berto, we hang out regardless. It wasn’t like, ‘Oh, bye!’ He was just at my house today,” admitted Pringle.

“Some say it’s mentoring, but we learn from each other.

“When we’re on the same team, we’re working together, working hard. When he sees something that you can improve on, he’s gonna tell you. If I see something he can improve on, I’ll tell him too. That’s what you want,” Pringle continued.

That is why Pringle is going all out to support Bolick in his journey with Gilas Pilipinas. Just like him, he hopes that Bolick can experience being part of the national team one day. 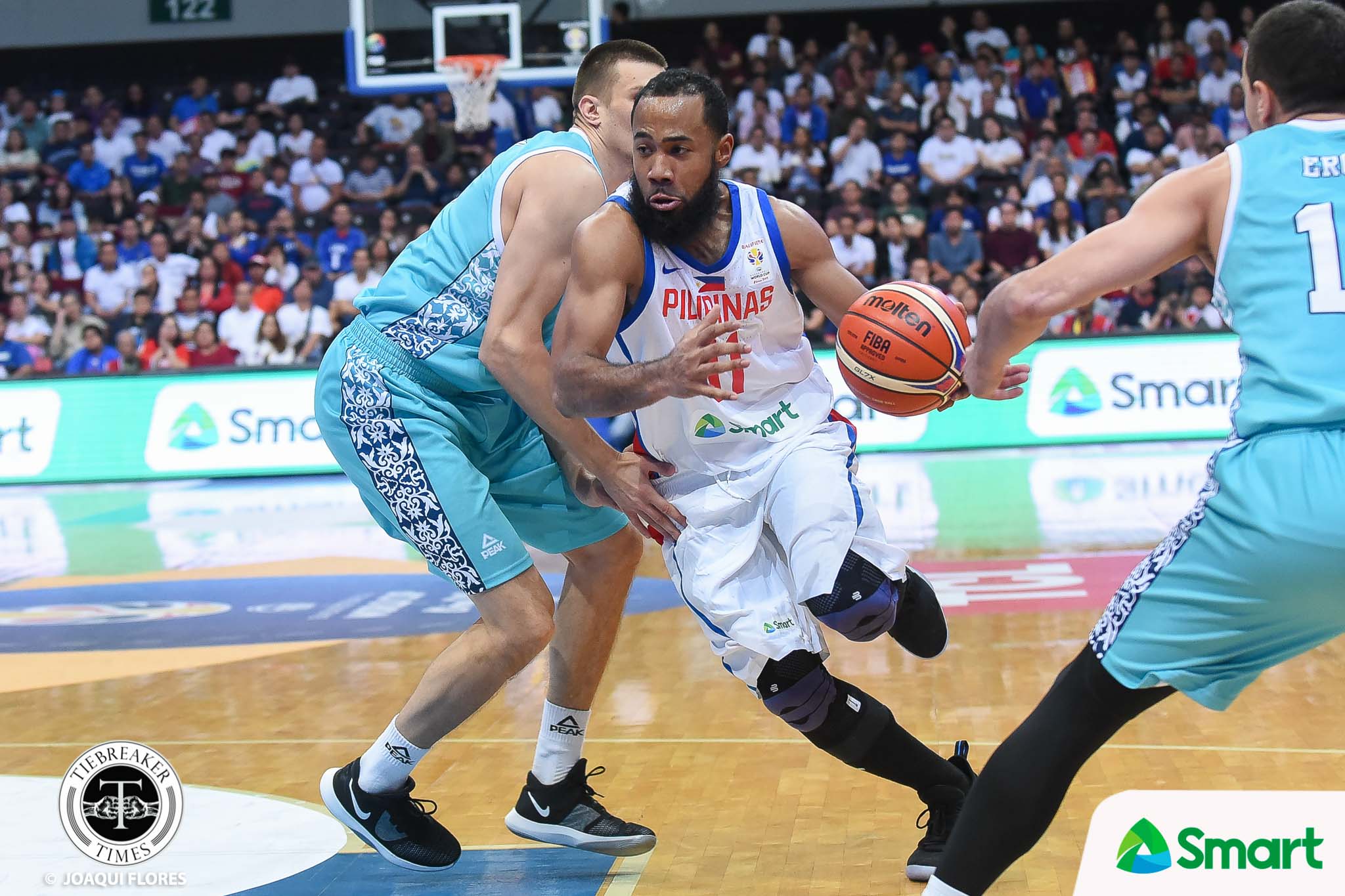 “Like I said, he’s a great player, he works hard, and you need that kind of mentality for the national team. Guys who are gonna come in and be great team players,” Pringle remarked about Bolick.

“Berto’s a great person, great player on and off the court. He’s always gonna be good for the national team.”

But for Bolick, just being part of the pool is an honor in itself. Called up or not, he simply answered the call of duty that is part of being a Filipino basketball player. 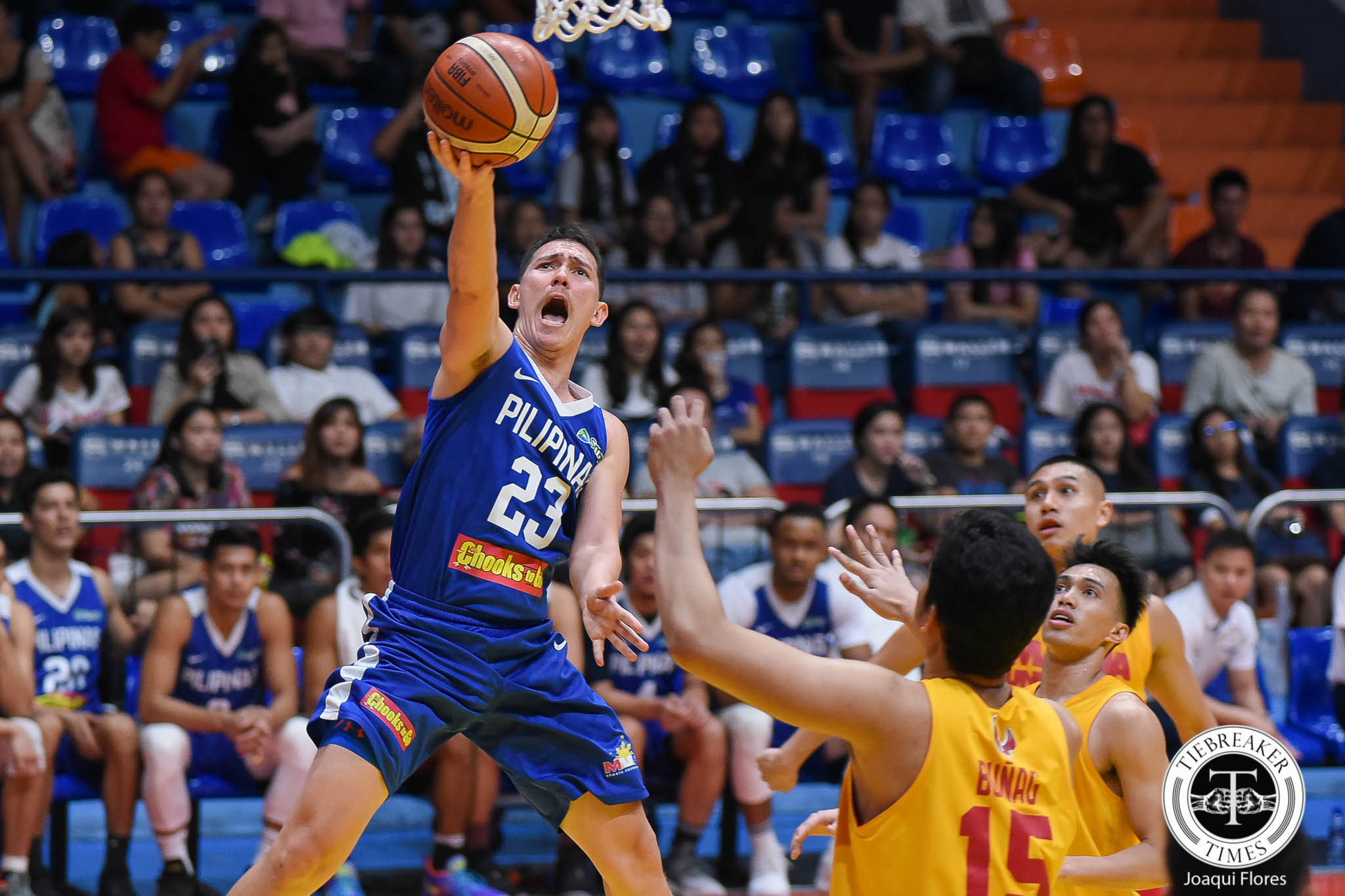