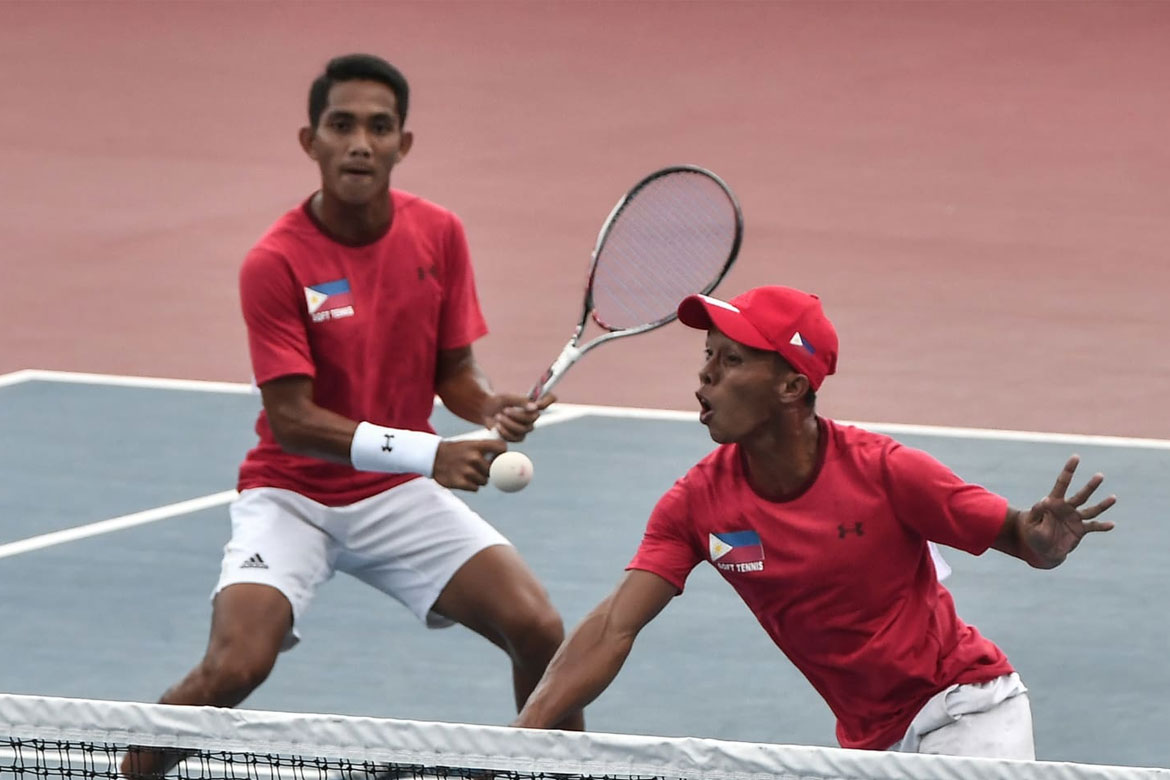 The Philippines swept its first two matches against Laos, 2-1, and Pakistan, 2-1, to assure itself of a quarterfinal slot in the men’s team event of the 18th Asian Games soft tennis competition at the Jakabaring Sports City Courts in Palembang, Indonesia on Friday.

Relying on the troika Joseph Arcilla, younger brother of former national player Johnny Arcilla, and Mark Anthony Alcoseba and Noel Damian, Jr., the Filipinos outclassed the Laotians and Pakistanis in Group A.

However, the Philippines ran into a brick wall in their final match of the day, falling 0-3 to defending Asian Games champion South Korea.

The women’s squad, meanwhile, bowed out of the team event after absorbing identical 0-3 losses to China and Chinese-Taipei, respectively, in its group. 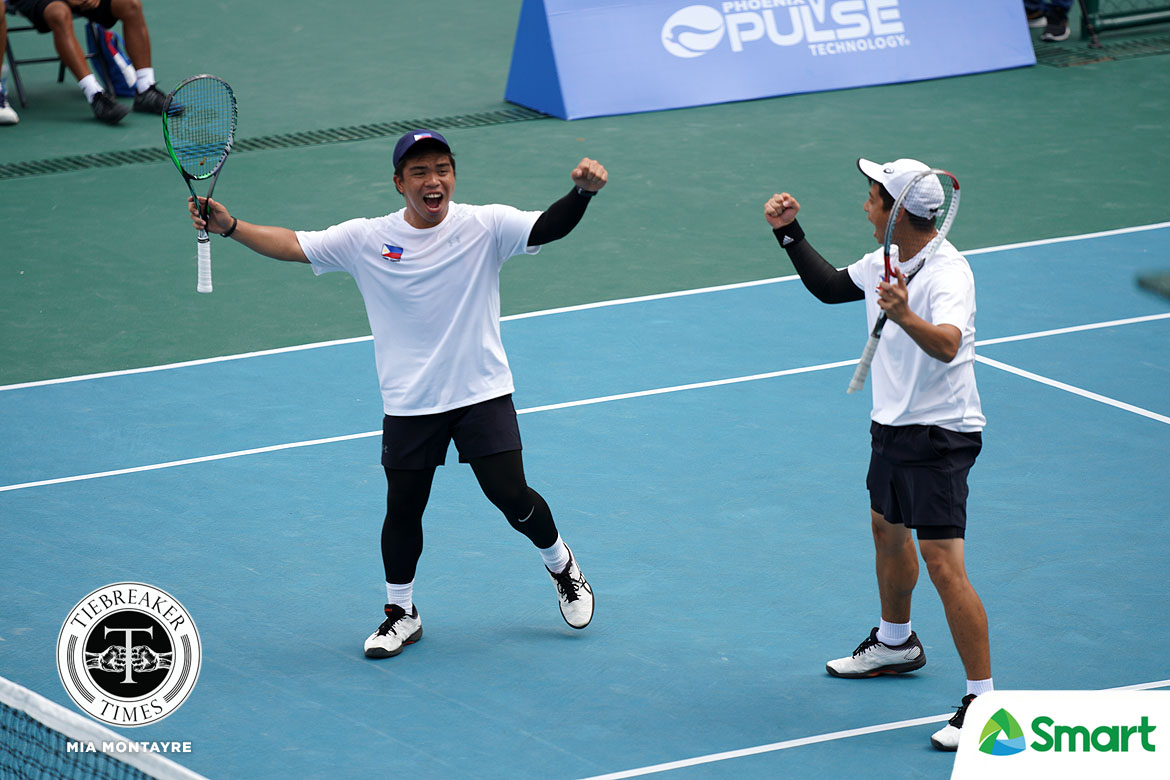 Filipino duo Dheo Talatayod and Mikoff Maduriao completed a come-from-behind, 2-1 win against Thailand to snare the national team’s third gold in the soft...