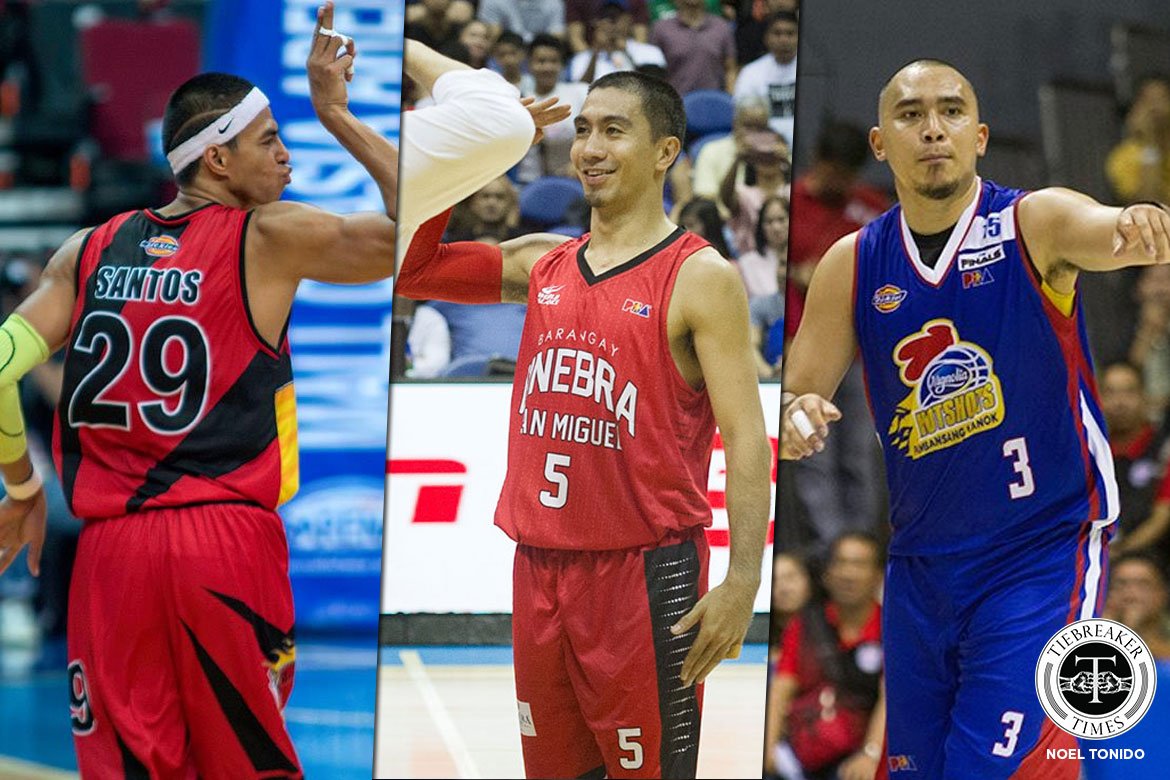 SMC president and chief operating officer Ramon S. Ang said the players of San Miguel Beermen, Barangay Ginebra San Miguel, and Magnolia Hotshots have undergone testing as part of SMC’s efforts to test about 70,000 in its workforce, including third party providers, in preparation for the reopening of its facilities nationwide.

“We are happy to report that all of our basketball players tested negative from the virus,” said Ang, who decided to put up a PCR-testing facility and laboratory on company premises to reduce the strain on government health facilities that are currently conducting and processing COVID-19 tests.

Ang added that while sports — particularly the PBA — are an important fixture in the country, the prevention of the spread of COVID-19 virus should be carefully considered before any decision to resume contact sports in particular.

“We defer to the government’s wisdom and decision on when team-based leagues like the PBA will return, especially if people’s lives are at stake,” he said.

“While we all miss the PBA, we need to first create a safe environment to limit the spread of the virus.”

He added that PBA can be part of the movement for recovery efforts and one way to do it is to consistently test everyone involved in the league.

Ang said, as it has always done in the past, the company will continuously monitor the health of its players and the rest of the employees. He also assured that existing health packages are more than sufficient to cover them and their families.

“Our players and employees have nothing to be worried about as we have assured that they will continue to receive their salaries and health benefits. And we have constantly reminded our players as well as other employees to strictly follow health protocols during this time.”

Ang has affirmed that they will enforce proper protocols should training for its players resume in the coming months. Currently, SMC has strictly implemented workplace safety measures like physical distancing, wearing of protective equipment, frequent hand washing, and conducting temperature checks at its offices and facilities across the country.

It earlier announced that only 20% of the head office population will report for work, while majority will continue working from home. Those who will report physically for work will need to go through the company’s Covid-19 testing procedures.

SMC has also started testing 8,000 manufacturing, operations, and management front line staff at its food facilities, which were in continuous operation to ensure stable food supply during the quarantine. Testing in Visayas and Davao were also scheduled at the end of May or early June.

Earlier, the company donated three sets of Reverse Transcription Polymerase Chain Reaction (RT-PCR) testing machines and RNA machines to key government hospitals, on top of the five sets of the same machines and testing kits equivalent to 20,000 tests that were given to the Department of Health.

It also donated testing booths to 17 Metro Manila LGUs to help expand COVID-19 testing in their respective areas and make it available at little or no cost to poor communities.

PBA Board to meet face-to-face, discuss guidelines for return