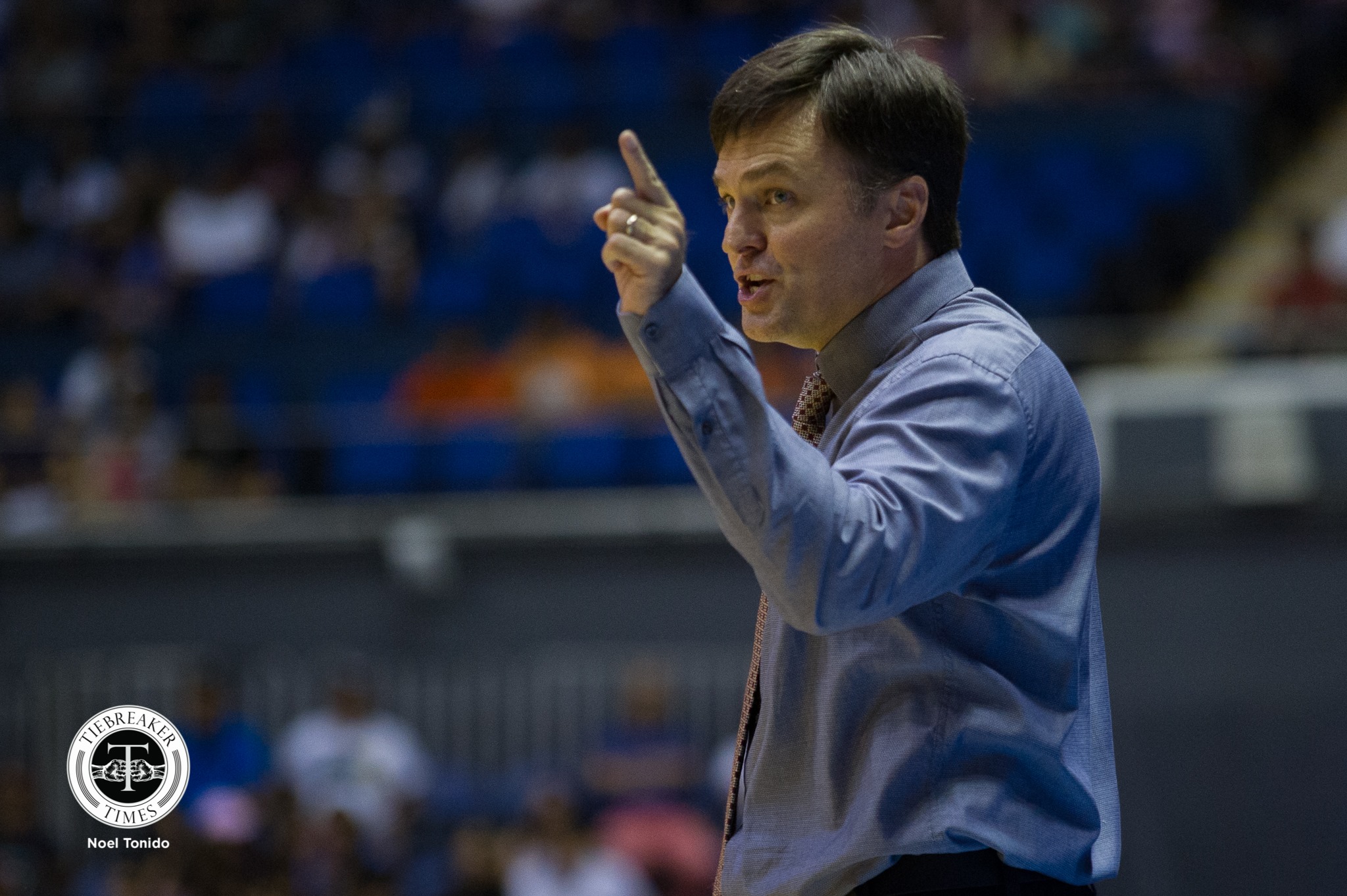 Things were getting bleaker for the Alaska Aces on Sunday night at the SMART Araneta Coliseum, when they allowed the NorthPort Batang Pier to unload 32 points in the second quarter alone for a 47-41 lead at the half.

At that point, they clearly needed a bit of a nudge to wake them up. And it arrived during the halftime break.

“[During] halftime, Fred [Uytengsu, Alaska team owner] came in and talked to the team. It was short, it was powerful,” recalled Aces head coach Alex Compton. “I’m grateful that our owner is such a great communicator.

“He came in and about one and a half minutes, laid down the message that I think changed the game for us.”

That did change the way Alaska played in the second half, especially in the final frame. From a three-point deficit, the Aces sprinted to 14 straight points en route to a commanding 89-74 with two minutes left to play.

Alaska won, 95-85, to seal a twice-to-beat advantage for the 2018 PBA Governors’ Cup quarterfinals.

Asked what in particular Uytengsu told the Aces in the locker room, the veteran bench strategist decided not to delved deeper and instead relayed its context, which was all about working hard to get what they want.

“You wouldn’t be allowed to type some of the words, but essentially he just challenged the guys and said he’s been watching us work so hard this whole conference. And then we come into a situation where we look complacent.

“He didn’t want us to throw away this opportunity. That is the the rated G version,” Compton added.

READ  Bittersweet return to the Philippines for Marqus Blakely

Uytengsu was then reached and asked what exactly did he tell the Aces, and accurate to what Compton said, he simply emphasized hard work.

“They worked very hard to get to a position they’re in right now, and it would be a shame to lose that opportunity with the twice-to-beat if we didn’t play the type of game that we’re known for,” Uytengsu said.

“And I said I’m sure you’re thinking that [NorthPort] is not that good a team because they only won two games despite the talent they have. Look at the score at halftime, they’re killing us,” he added.

“So, either you go out and play our brand of game, play with the pride of Alaska basketball or you know you gonna be very sorry at the end of this game and we have to do it the hard way. So, either go out, play our game or don’t show up.”