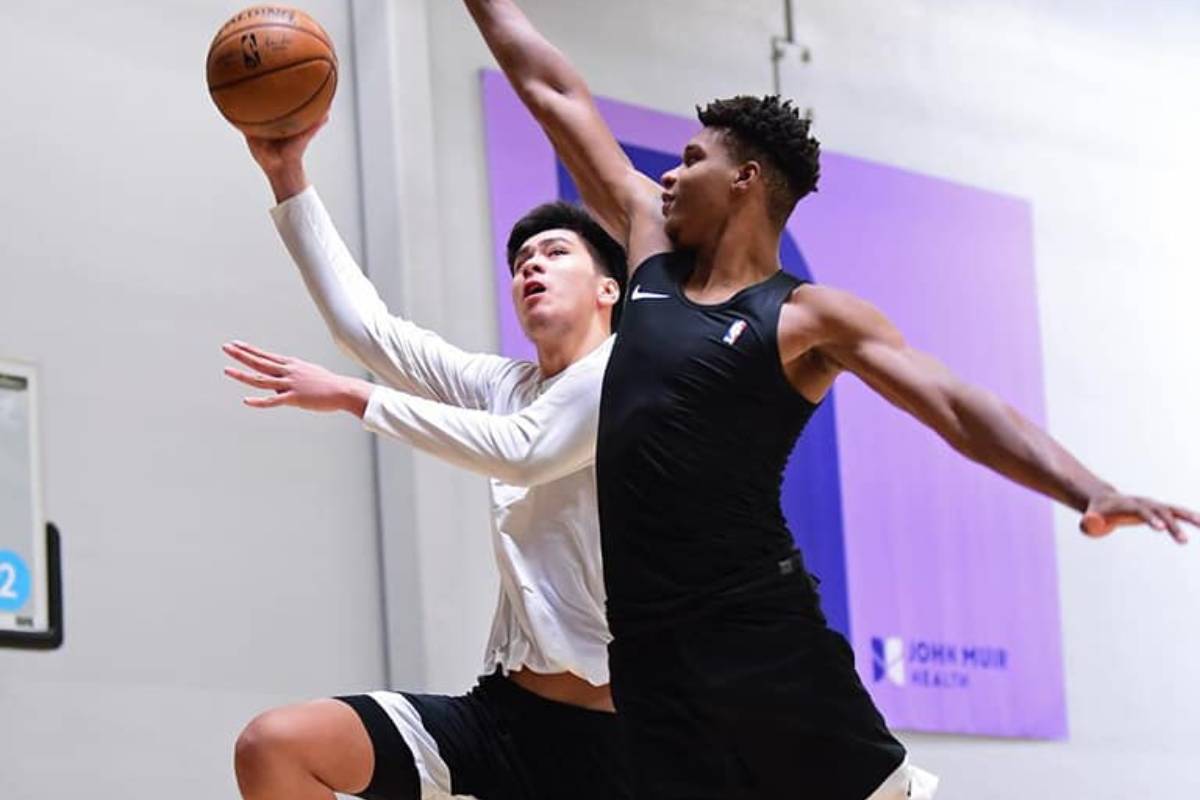 But apparently, G League head coach Brian Shaw only learned this after Ignite’s 99-125 loss to the vets, Friday.

“That’s news to me. I haven’t heard that yet,” said Shaw, a member of Team USA’s 1986 team that won gold in the FIBA World Championships.

With the ongoing coronavirus (COVID-19) pandemic, G League’s plans for Ignite have been limited to training camps and scrimmages in Walnut Creek, California.

That is why for Shaw, having the 18-year-old Filipino gain more games under his belt will only lead to good things.

“That’s a good thing if he wants to play and represent his country, and try to help them qualify for the upcoming international events,” he continued.

However, if Shaw were to decide, he would rather have the 7-foot-2 big man stay in California than head back home. He cited that the select teams they are facing are better than what Gilas will face in the Clark window of the 2021 FIBA Asia Cup Qualifiers.

The G League is planning to hold a bubble with other G League teams come January or Ferbuary.

“[But] That’s the decision he will make and we will have to live with it,” the former Denver Nuggets head coach opined.

During Ignite’s December scrimmages, the Ateneo product averaged 5.5 points on a combined 2-of-8 shooting from the field with 5.5 rebounds and 1.5 blocks.

Though relatively low compared to teammates like Jalen Green and Jonathan Kuminga – both of whom are swingmen – Shaw shared that he has been impressed with what Sotto has done for Ignite so far.

“The way the game goes, he is not going to put up super great numbers in a situation like this because it’s a guard game,” bared Shaw, who played the role of combo guard during his 15-year NBA career.

“He doesn’t get as many touches as everyone does, but you can see his skillset, his IQ, he does a lot of good things out there on the court. You can’t really judge him by how many points he gets here and there. He is getting stronger and getting a better understanding. He’s improving and I’m really, really impressed with his skill set for a guy his size.”