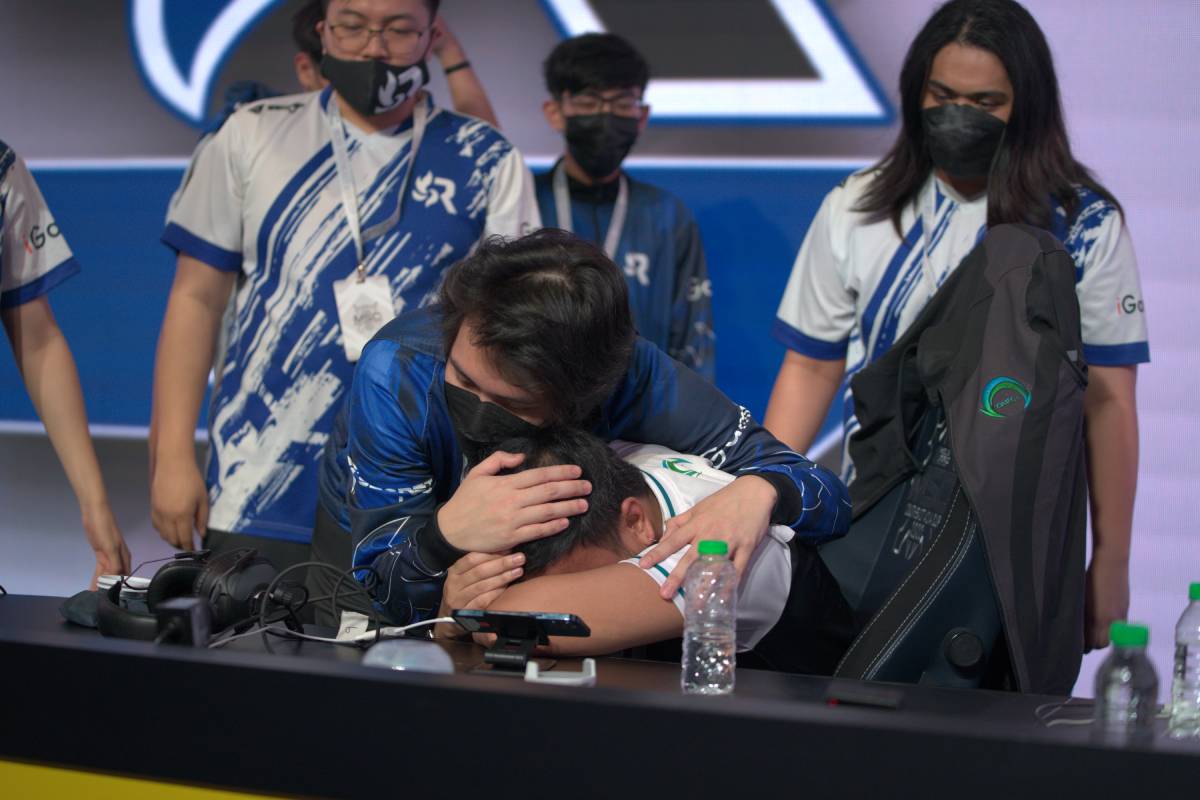 A rematch of the MPL Philippines Season Nine grand finals will open the Season 10 festivities after the league announced that it will officially raise its curtains on August 12, Friday.

The league will once again hold double-headers on Fridays and Sundays. Saturdays are reserved for triple-headers.

RSG PH is the defending MPL titlists after beating Omega Esports in the grand finals of Season Nine.

The winner and the runner-up of the league’s 10th installment will earn tickets to the M4 World Championship slated in January.