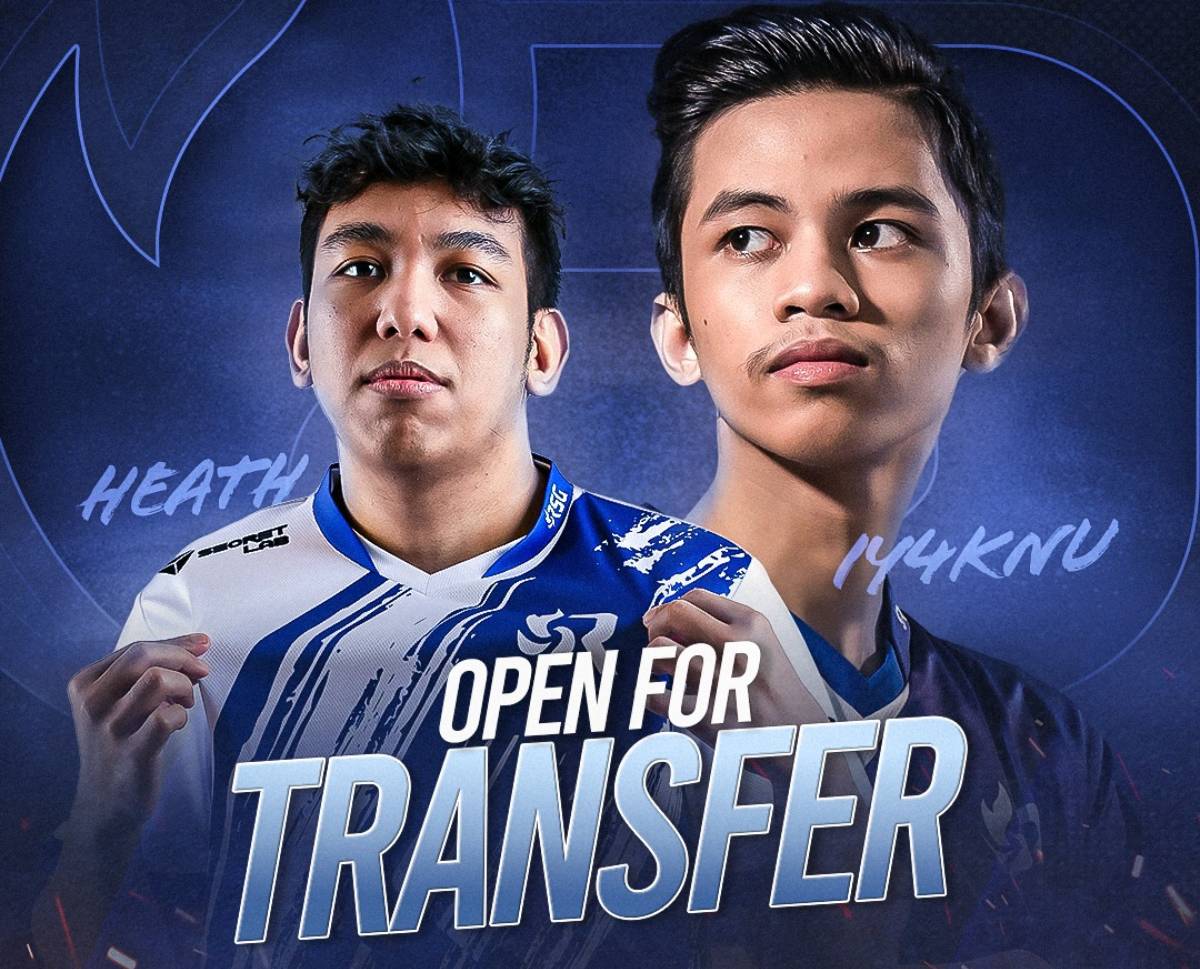 The two are relegated to the team’s transfer list.

Both players joined RSG PH in its MPL debut in Season Eight, leading the team to 5th-6th place finish.

Iy4knu took a break in Season Nine while Heath was relegated to a bench role with the arrival of Dylan “Light” Catipon, who won the Most Valuable Player award that season while also leading RSG PH to an unexpected title run.

RSG PH, after winning Season Nine, added another trophy in its cabinet by winning the 2022 Mobile Legends: Bang Bang Southeast Asia Cup. It was Eman “EMANN” Sangco — who took over Iy4knu’s spot — who stood out the most in the regional tilt by bagging the Finals MVP award. 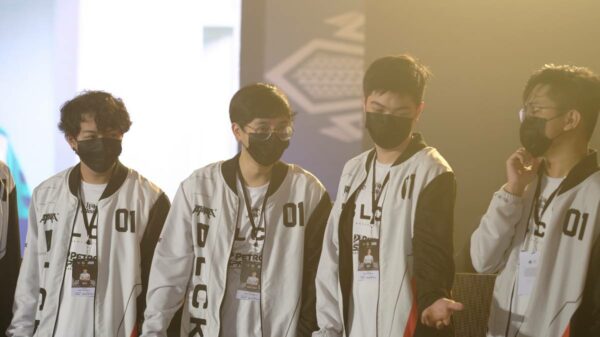 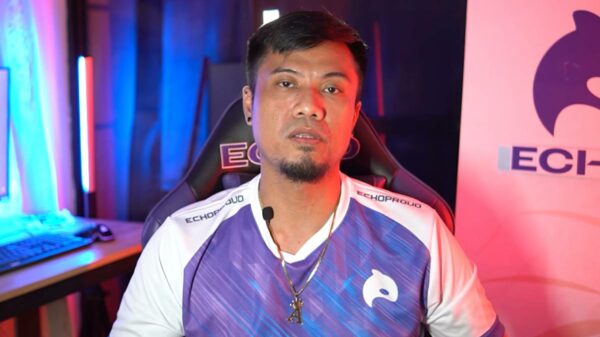 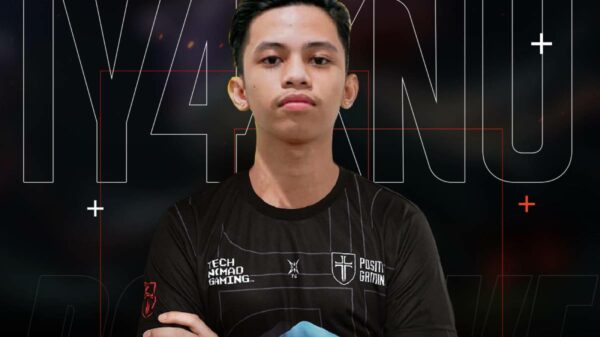 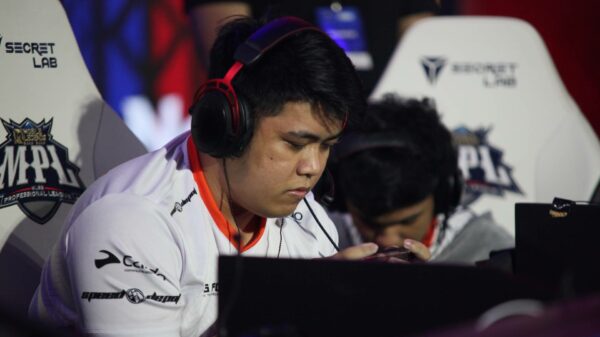