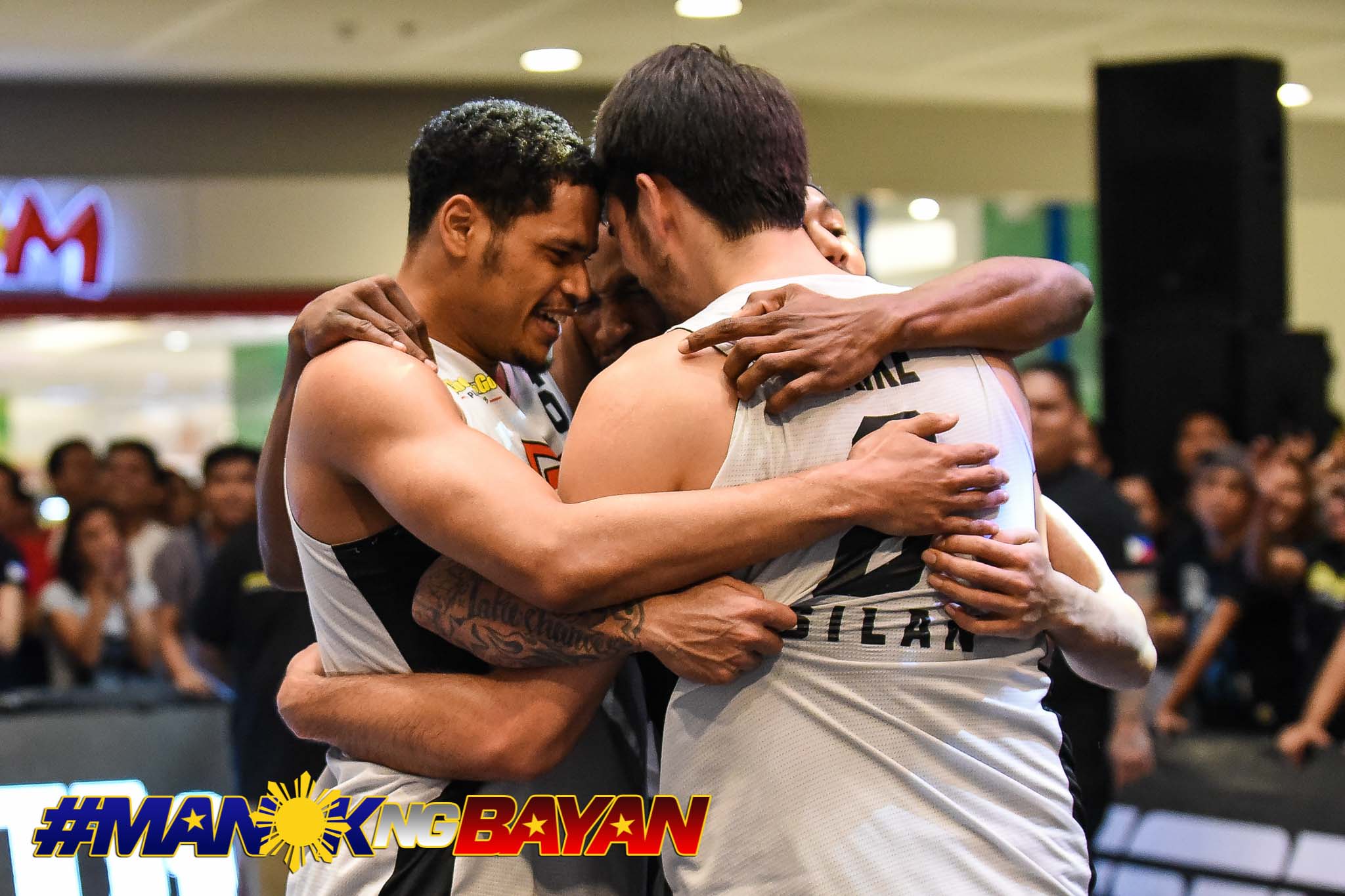 A week before the Grand Finals of the 2019 Chooks-to-Go Pilipinas 3×3 Patriot’s Cup presented by Coca-Cola, Roosevelt Adams was celebrating in Chinese-Taipei.

The 25-year-old Filipino-American was part of the Mighty Sports-Go For Gold team that took home the 2019 William Jones Cup.

And when he returned, Adams won another crown. This time it was in another sport, as the Phenom-Basilan Steel outlasted 11 other teams to win the Patriot’s Cup.

Safe to say, it was a surreal experience for him. 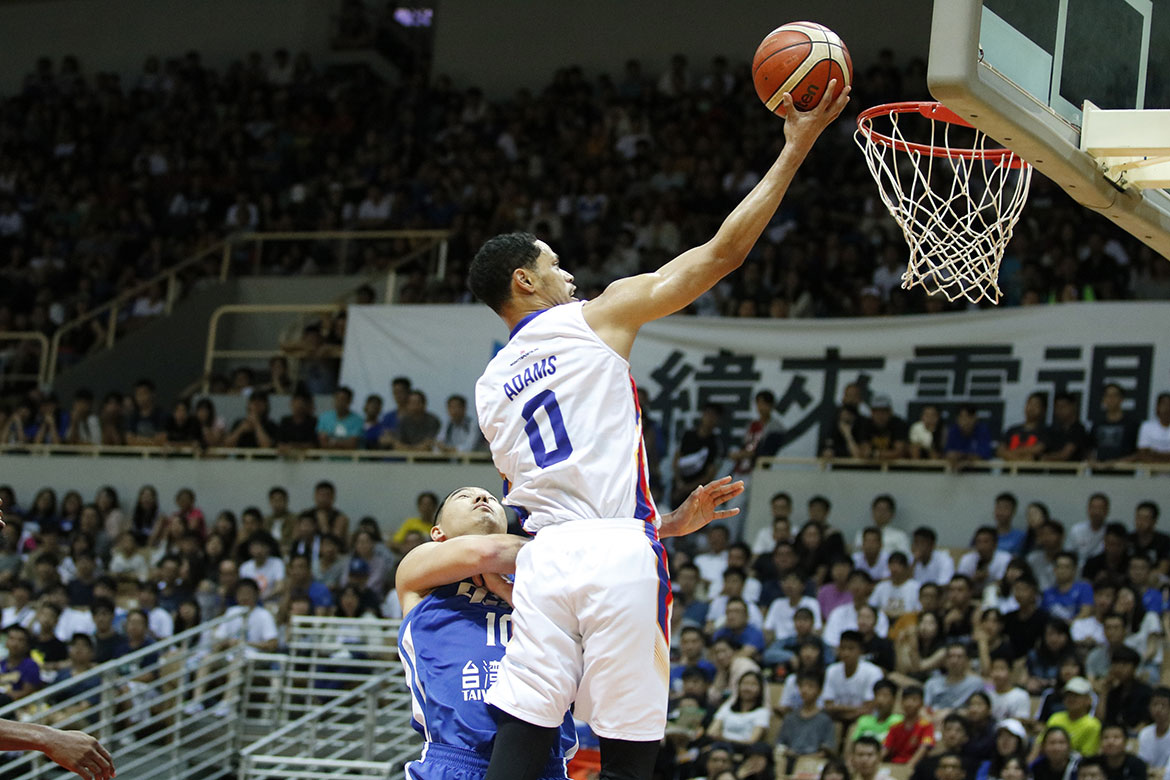 “I know, man! It feels great! Coming off the Jones Cup, a champion. Coming back here, another championship,” said the product of College of Idaho.

“I won’t take anything for granted and hope for the best. Just enjoying.”

The last month has been brutal for Adams, since he’d had to make a difficult decision.

“It was hard. I had to sacrifice one of them and, unfortunately, I had to sacrifice 3×3 because the Jones Cup was coming first,” said Adams as Basilan won the third leg but finished in third place in the next leg. “So I missed two legs with them and it did really hurt us.

“But I trusted my team. Look at us. We’re on top right now.”

Adams made sure to atone for his absence, especially in the Million Peso Game, scoring all six of his points early. 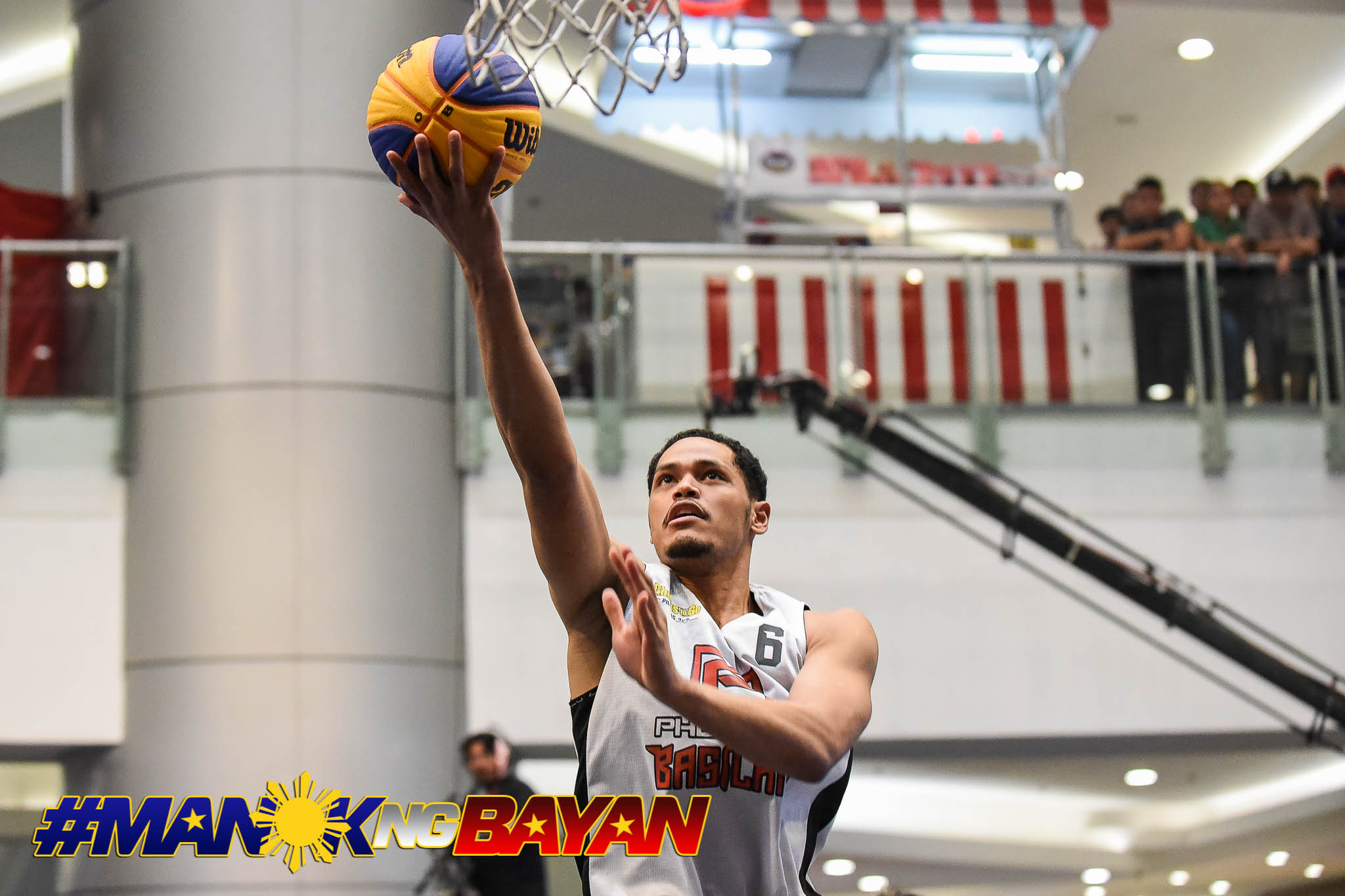 “You can say that. For all the time I missed, I owe it to them.

“They held the fort while I was gone. I’m just glad that my shots fell while our defense held,” he expressed.

The rest of the team then stepped up late, including Franky Johnson, who drained the championship bucket to complete Basilan’s Cinderella run.

After his magical week, Adams looks to use this as motivation as he enters a new chapter of his career come next year.

“No! Never! Usually, I focus on just one tournament then move on to the next one. But one championship to another?” he said with a smile.