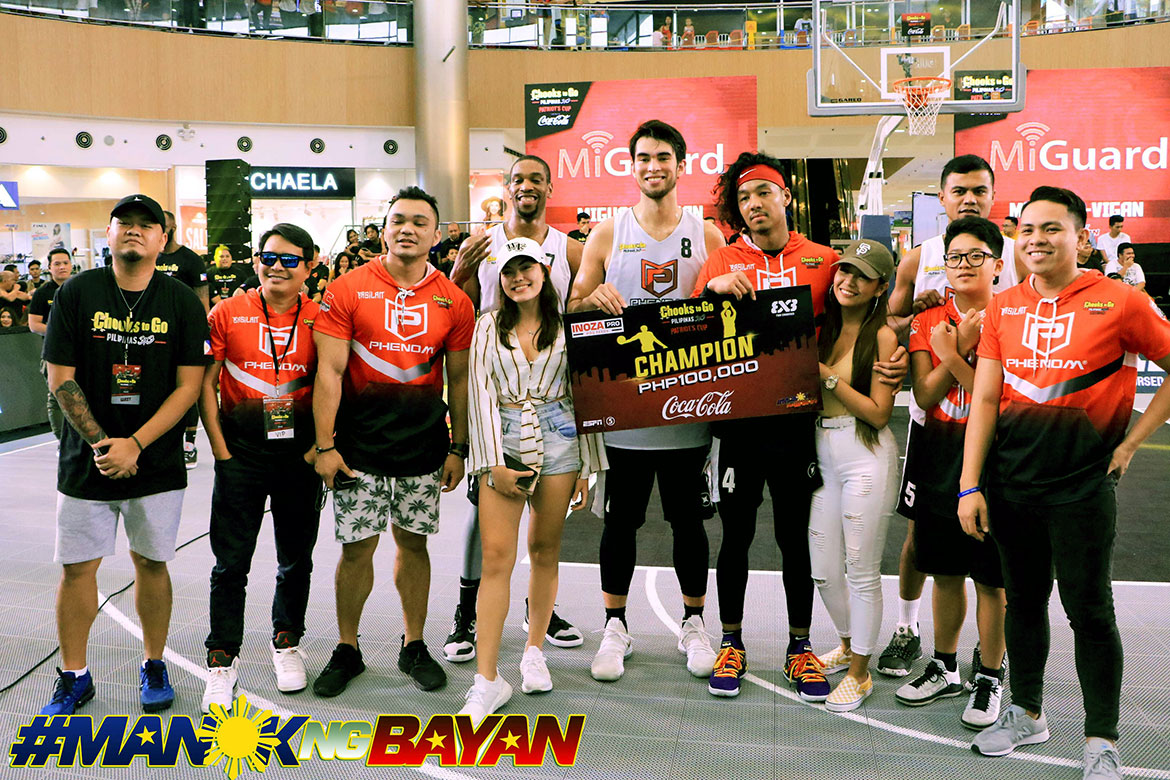 Coming into the third leg of the 2019 Chooks-to-Go Pilipinas 3×3 Patriot’s Cup presented by Coca-Cola, the Phenom-Basilan Steel knew they were coming in short-handed.

A week before the third leg, the trio of Roosevelt Adams, Marcus Hammonds, and guest player Gab Banal represented the city of Isabela in the 2019 Haining Challenger.

And they played with just three men as Franky Johnson’s visa did not arrive on time.

“That definitely hurt a bit. It would have been a good experience to represent the country,” shared Johnson, who still cheered for his team through livestream.

“But I wasn’t that mad about it and just used it as motivation.”

The Isabela trio put up a valiant stand in the level-nine FIBA 3X3 tournament, making it to the main draw. However, fatigue set into them in the group stages.

After being outclassed by Gagarin in the first game, Adams hurt his right hamstring in the second game against Moscow Inanomo. 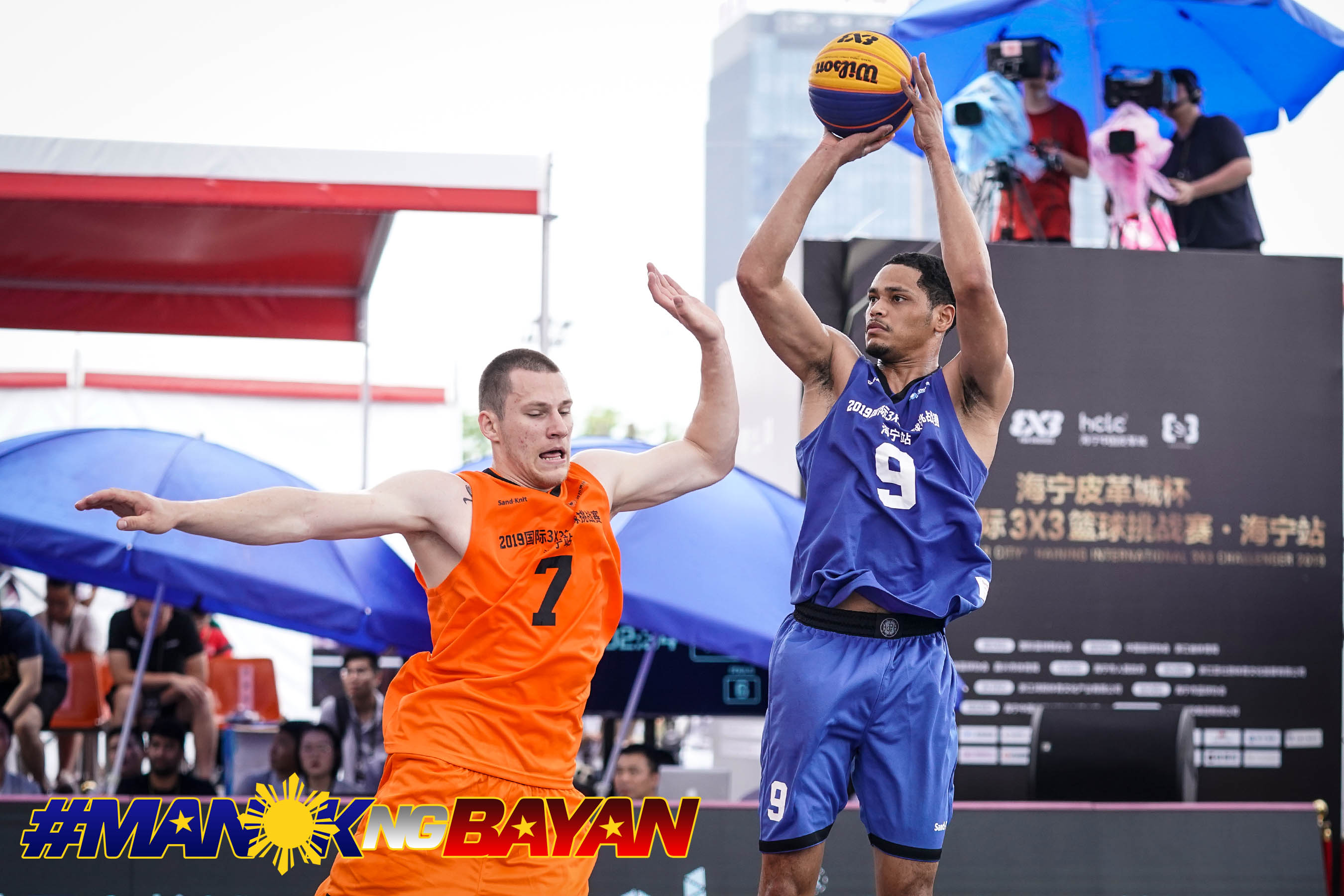 This resulted to Basilan picking 5-on-5 player Gab Dagangon as their fourth man.

“It was tough. In pool play, we talked about it before to save our energy. Gab’s a great player but he only practiced with us for one day,” shared Troy Rike.

Phenom-Basilan breezed through group play before facing second leg champs VetHealth-Delhi 3BL in the semis. Yes, the same team they lost to in the finale of the second leg.

Rike, who has been known as an energy guy, showed another facet to his game, knocking down four deuces to boot out the Indians, 22-20 (:23.7), to advance to their third straight Finals.

“The personal stuff is all right, but for me, I just wanted for our team to win so bad. That’s all that matters today,” said Rike.

Then in the last stage, they were up against Wilkins Balanga Pure. And that’s when Franky Johnson took over, scoring nine points to lift Basilan past Balanga, 21-16 (1:36), to win their first title.

All they had in their mind during that time was winning it for Adams, their families, and Basilan.

“I just want to give a shoutout to Rose. He’s our guy and he always motivates us to go harder during practice,” said Johnson about Adams, who was the sixth-leading scorer of the league in two legs with a total of 38 points. “He got an injury right now and he won’t be with us again next week because of the Jones Cup, but we wish him nothing but the best. We won this for him. I just want to do it for him, our families, the entire Basilan province.

And come Saturday, they have to do it all over again without Adams.