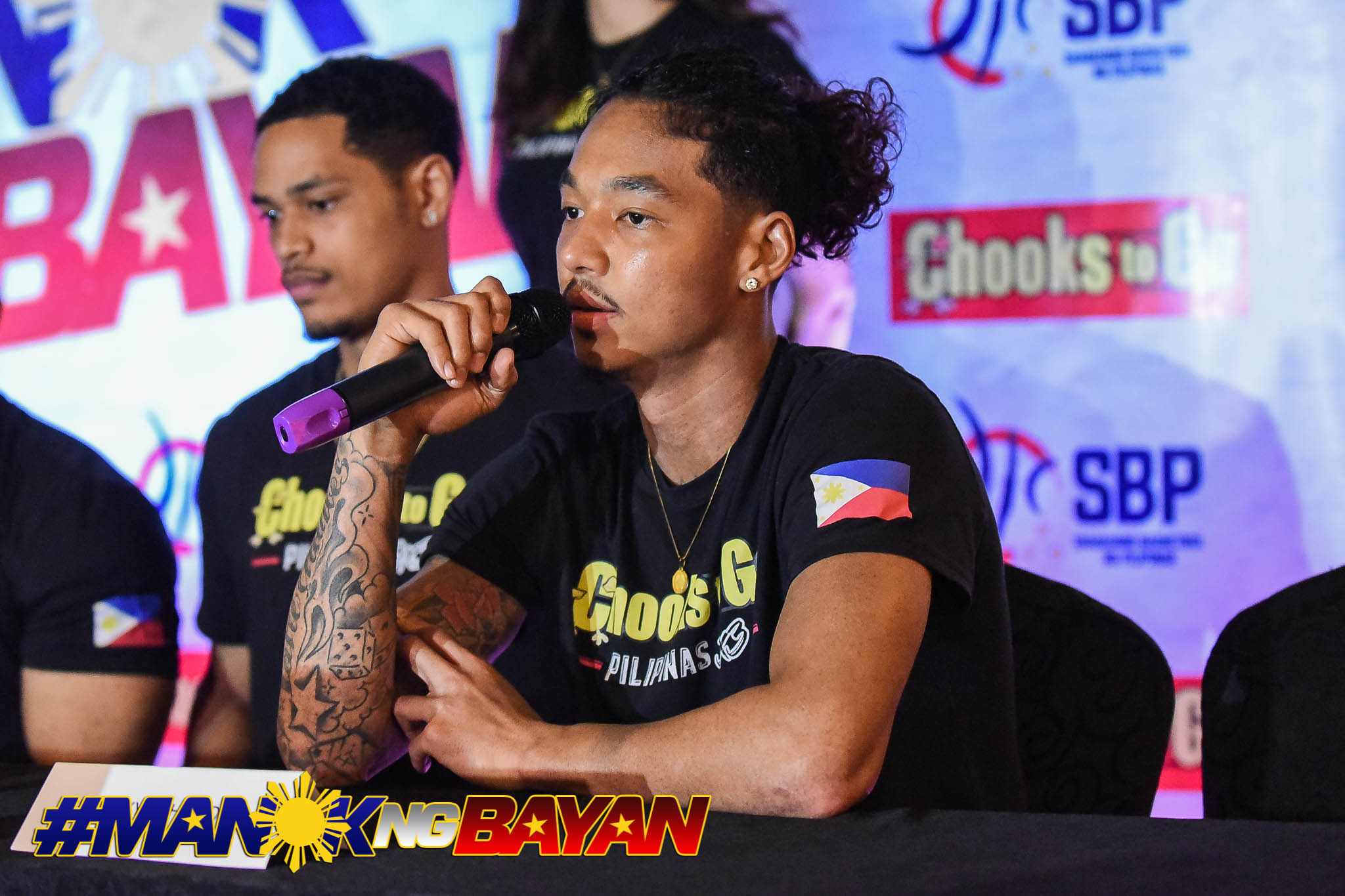 Lead gunner Franky Johnson will not suit up for Isabela City in its campaign in the Hongxiang Holdings Haining Challenger on Saturday.

Johnson’s visa did not arrive on time.

Earlier in the week, Isabela City was also notified that Troy Rike could not play with them, as he is registered with Pasig Chooks in the FIBA 3×3 circuit.

Though the mountain to climb just got higher for Isabela City, Hammonds said that they are ready for the challenge that lies ahead.

Isabela City will have to top Qualifying Draw A to advance to the main draw’s Pool C. They will face Mongolian clubs Sukhbaatar at 9:00 am and Taikhar at 10:40 am.

Sotto, Edu surrounded by floor spacers in U19 World Cup