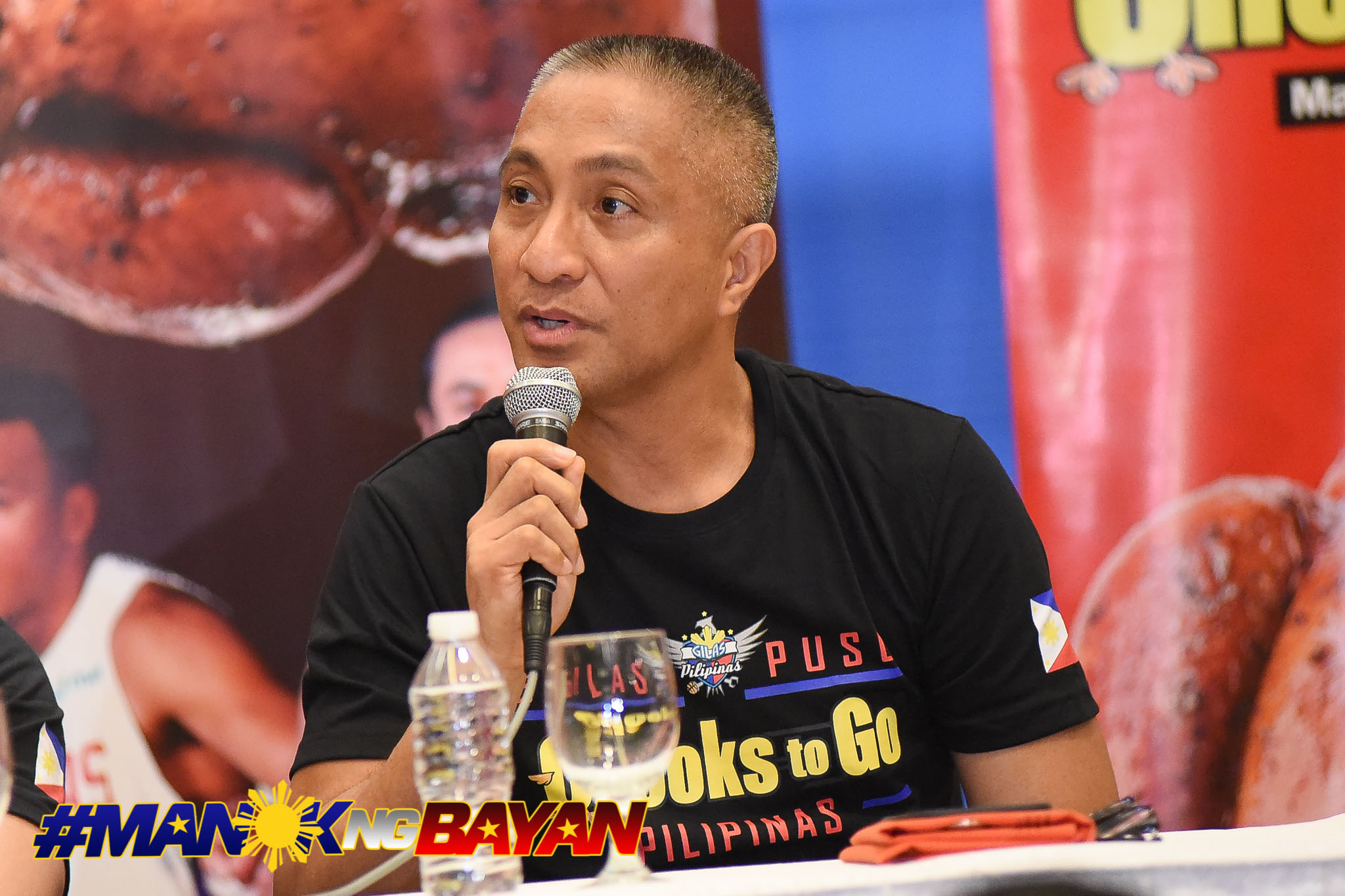 The Philippines has been participating in every FIBA 3X3 World Cup since its inception back in 2014. However, the country has yet to have a successful run in the global tournament.

The most successful team fielded by a Philippine team in the tournament was last year during the 2017 Under-18 World Cup as the quartet of Juan Gomez de Liano, AJ Edu, Encho Serrano, and Rhayann Amsali placed seventh in the 20-nation meet.

A few days ago, even with a strong Filipino-crowd cheering them on, Gilas 3×3 were not able to reach the quarterfinals stage in the 2018 FIBA 3X3 World Cup — falling in close games against Mongolia and Canada, both of whom made the next round.

And it was the experience of those two squads that factored in the end-game that led to the crushing losses.

That is why for future World Cups and possibly for an Olympic berth, Magsanoc wants the core of Christian Standhardinger, Troy Rosario, Roger Pogoy, and Stanley Pringle to be part of the proposed 3×3 pool.

“I hope these players will be part of the pool because they are the ones who started the 3×3 program.”

The PBA 3×3 committee convened for the first time on Thursday as the league is determined to ensure that the tournament will be a... 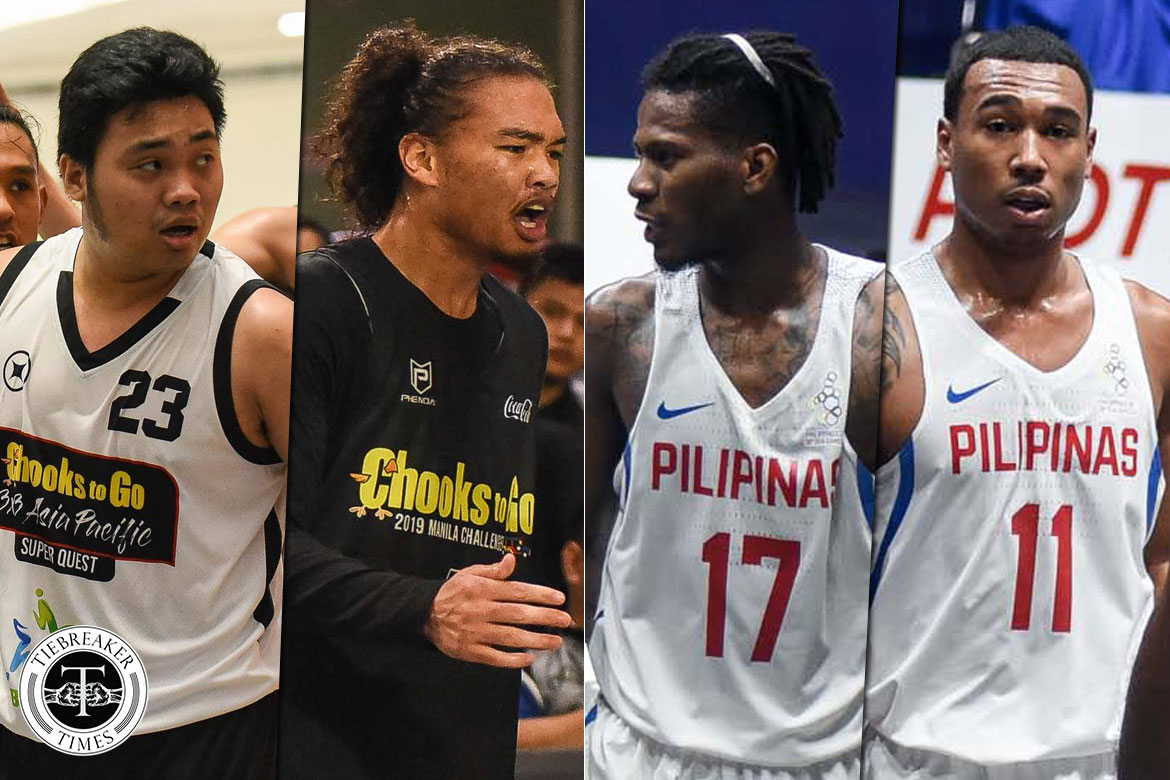 During the three-day annual planning session of the PBA’s Board of Governors, one of the main agendas was to lay the foundation for the... 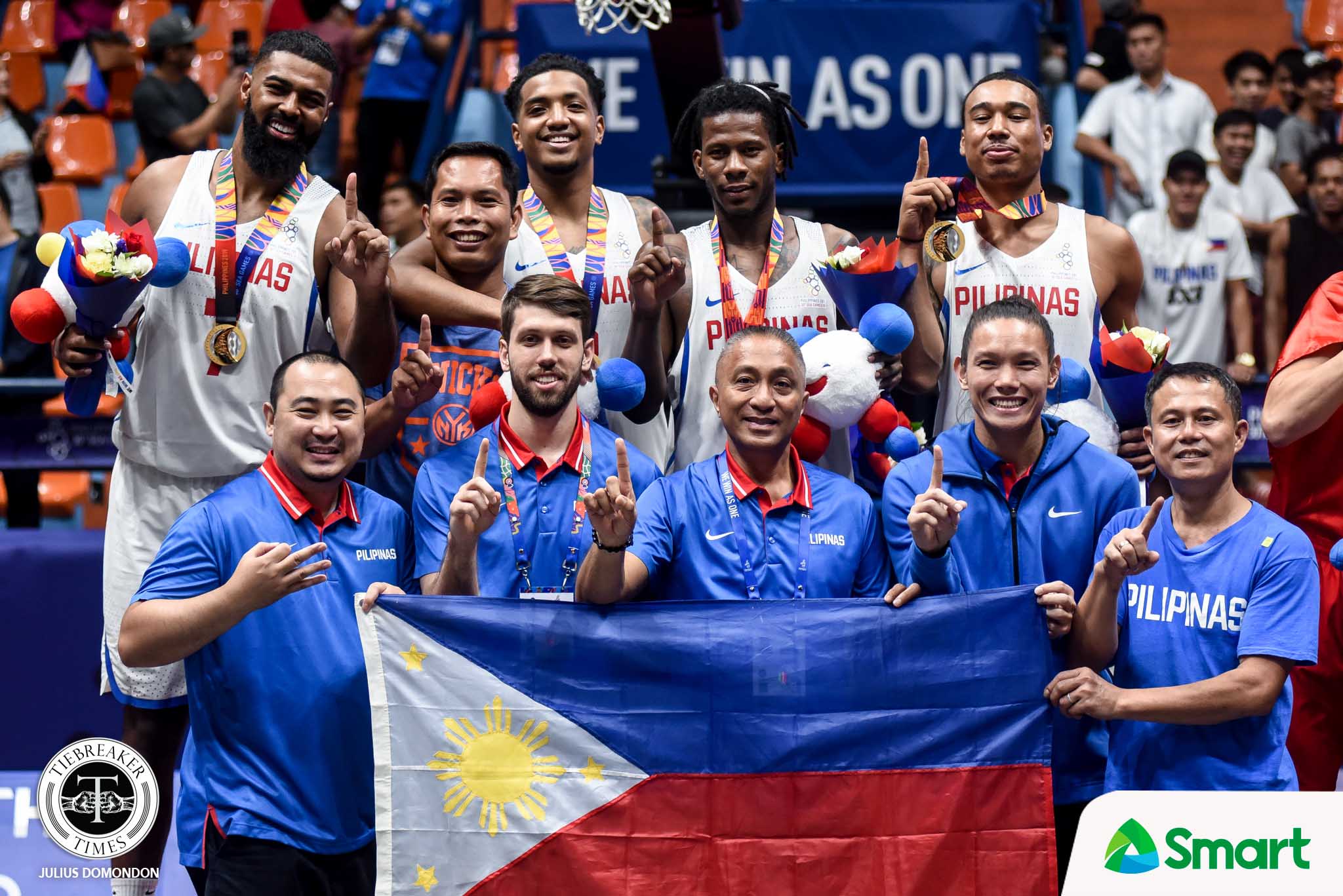 Despite having just two years of experience in the sport, the Samahang Basketbol ng Pilipinas has named federation 3×3 program director Ronnie Magsanoc as...