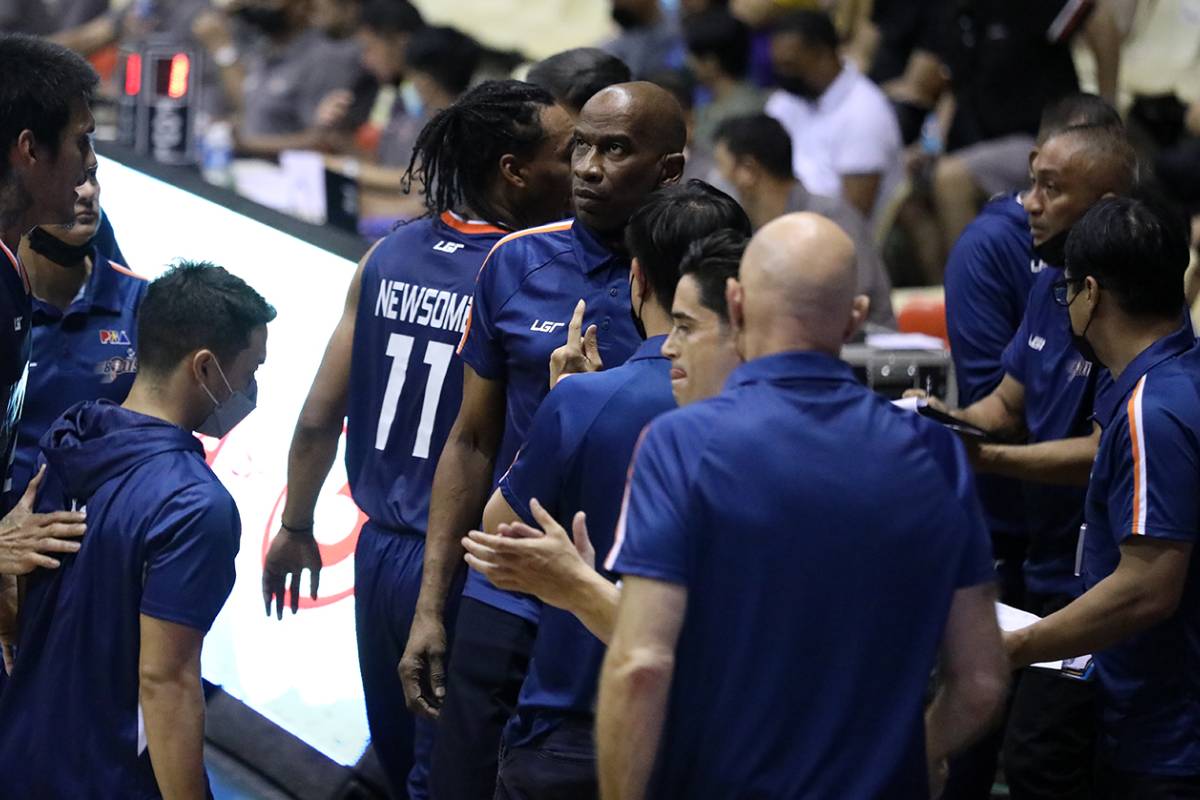 Meralco won’t have head coach Norman Black in its next games.

The champion mentor disclosed that he’s flying back to the States Friday morning to attend to his ailing mother, whom he said is in critical condition.

“My mother is hospitalized in the States and I’m leaving tomorrow morning,” he said after the Bolts’ loss to Blackwater in the PBA Philippine Cup, Thursday.

Black said that he was at home in Baltimore, Maryland a month ago and his mother, who’s now 85 years old, was doing all fine then.

“But something happened a few days ago,” he said, “and right now she’s in critical condition in the hospital. So, I really have to take off tomorrow morning.”

There’s no timetable for Black’s return.

To take his place temporarily is lead assistant Ronnie Magsanoc.

Magsanoc and the remaining Meralco coaches sure have their work cut out for them, with the team in the midst of a two-game slide.

Currently, the Bolts are at seventh in the standings with a 3-3 card.

“Whenever you lose, it’s a big concern because you’re going down within the standings. Now we’re 3-3,” Black said.

“We really have to pick things up moving forward.”

Meralco has five games left in its calendar, where it will take on Rain or Shine, Ginebra, Magnolia, San Miguel, and Terrafirma, in that order.