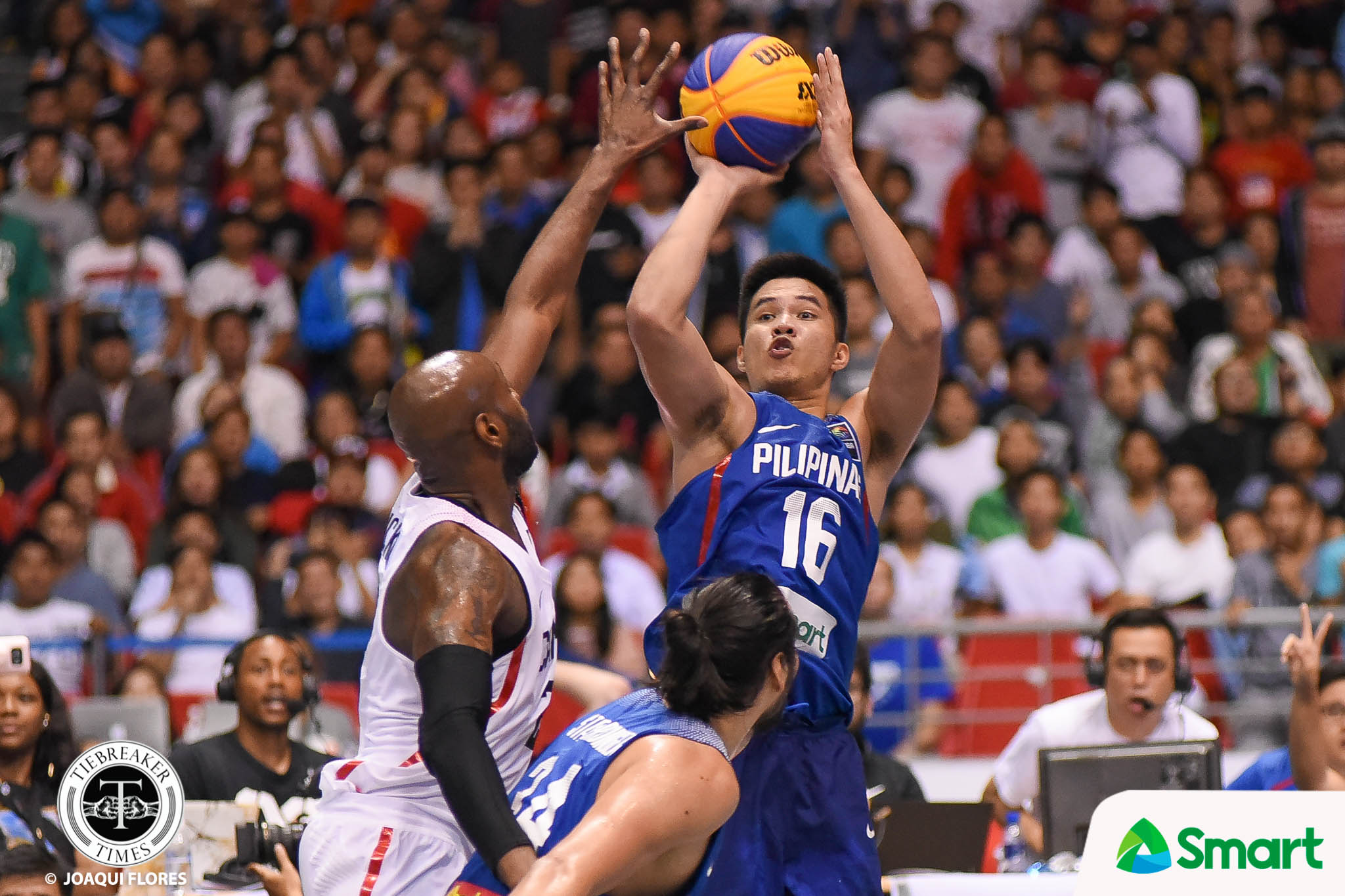 Gilas Pilipinas 3×3’s 19-20 loss to Canada on the last day of 2018 FIBA 3X3 World Cup’s group phase was truly heartbreaking. Not only because their gallant stand fell short, but it had also dashed their hopes of advancing into the next round.

But it was a match where Roger Pogoy earned the best of cheers and adoration from the Filipino fans.

The TNT Katropa sophomore best exemplified “puso” against the Canadians, firing long bombs to anchor Gilas’ furious 16-7 spree that turned a seven-point deficit to an 18-16 advantage with 1:48 left in the game.

Pogoy was the one who gave Gilas that two-point lead through his freebies. And while he was on the charity stripe, the Filipino fans inside the Philippine Arena showered the former FEU Tamaraws standout with “MVP” chants.

However, it turned out that it wasn’t just the Filipinos who appreciated Pogoy’s defining moment in the 3×3.

After Canada’s 22-4 win over Brazil and while Gilas had just finished warming up for their clash versus Russia, Canadian shooter Steve Sir approached the 25-year-old and gave Pogoy the props he deserved after what he showed. 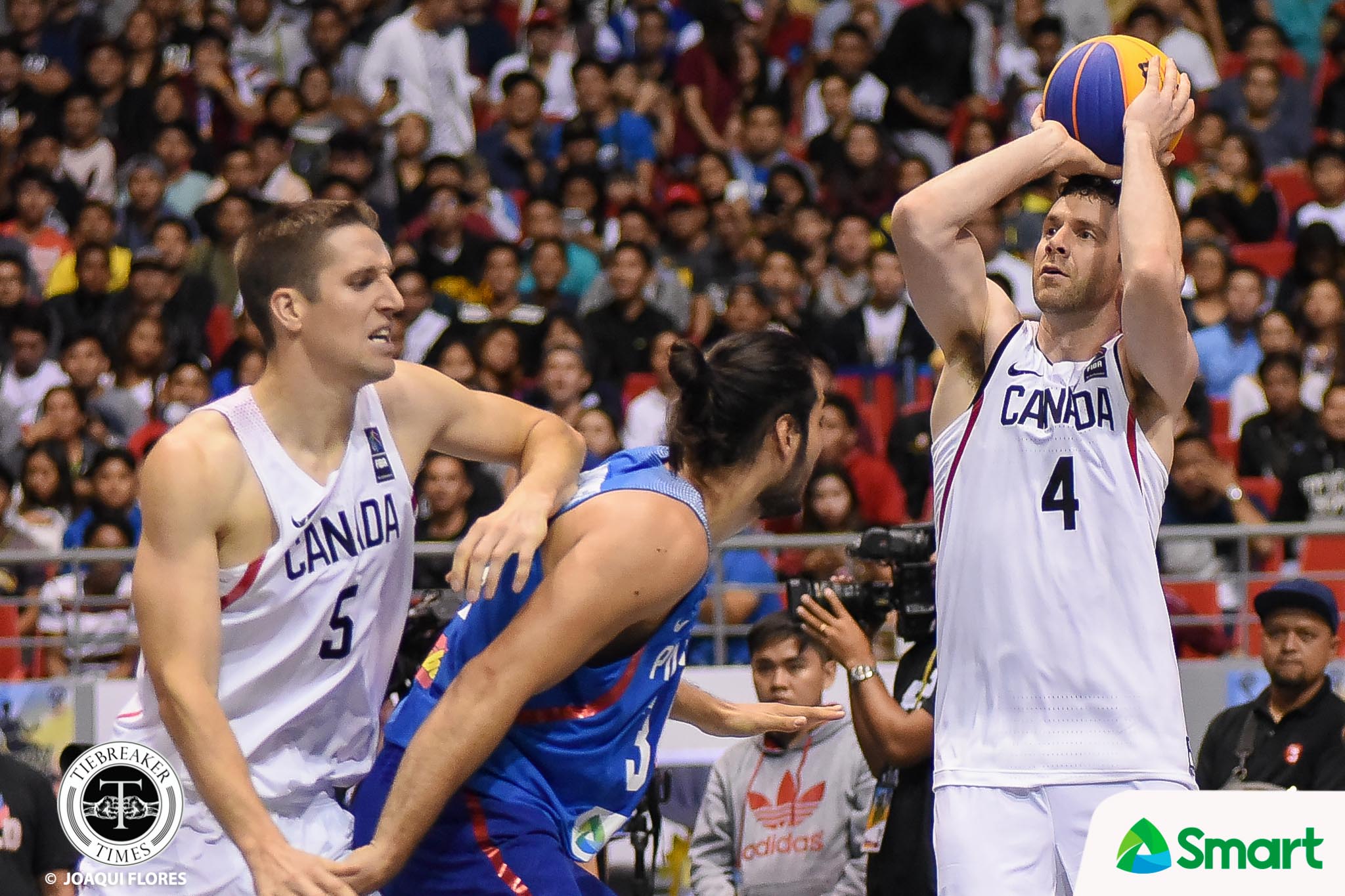 “Thank you. I want to be like you,” Pogoy responded.

Being praised by Sir is definitely a huge honor for anybody. The 6-foot-6 forward out of the Northern Arizona Lumberjacks program ranks first all-time in NCAA Division I history for three-point percentage with .469, as per NBA.com.

With that, Pogoy is nothing but honored. 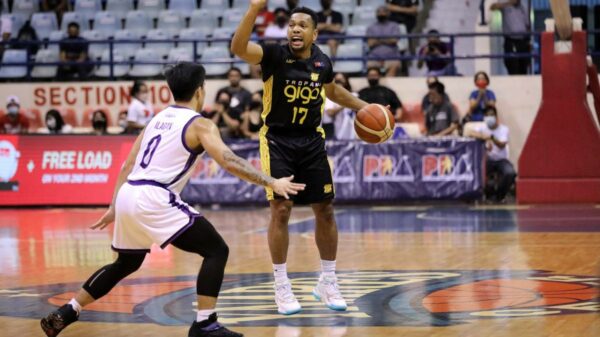 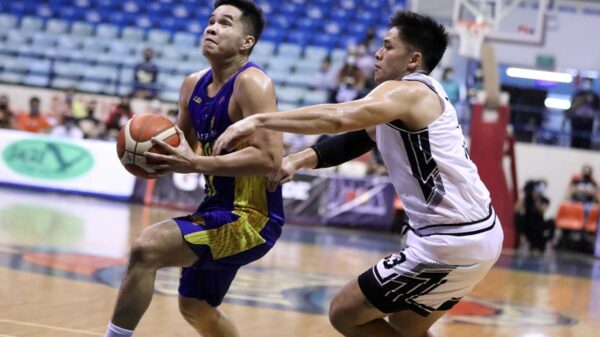 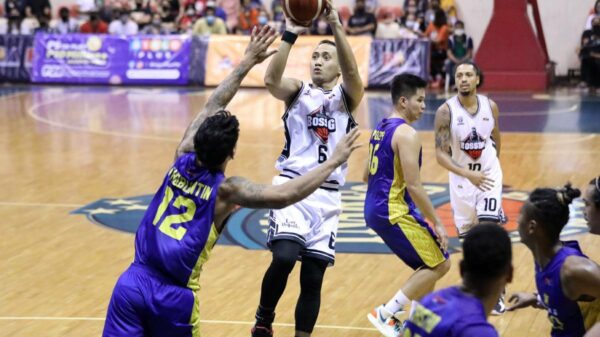