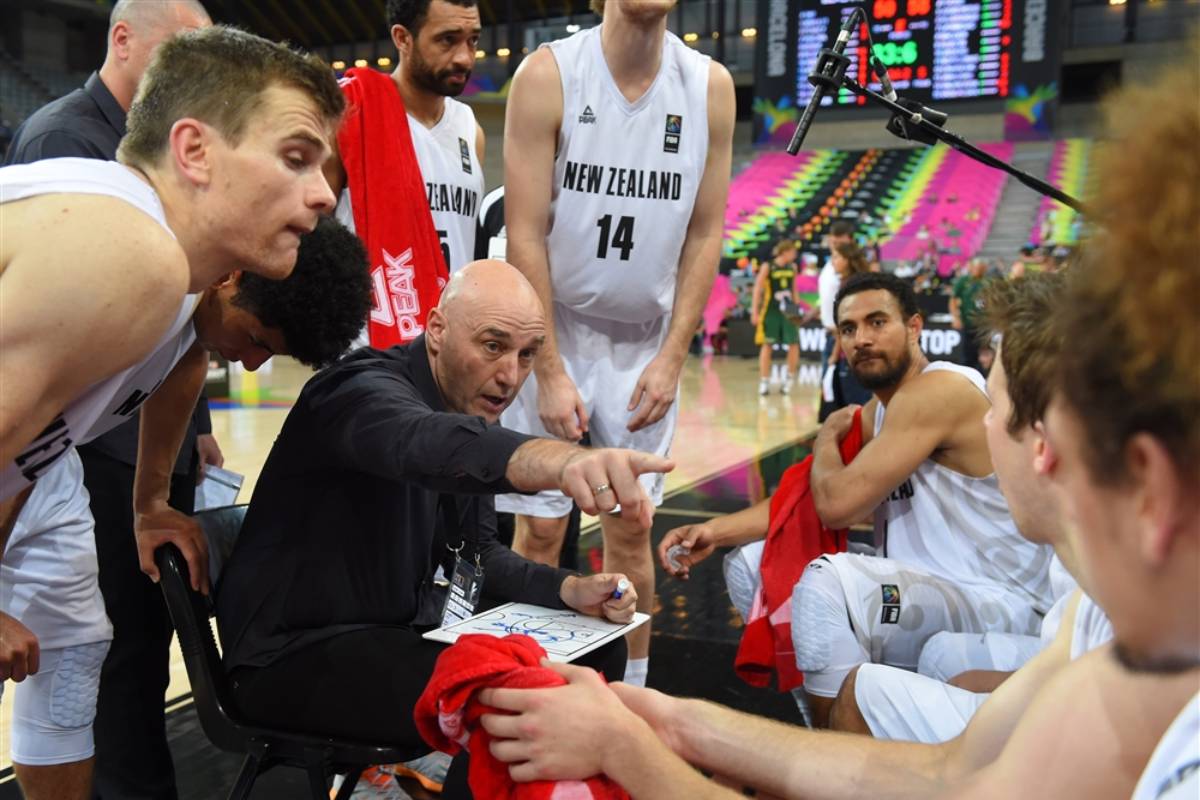 Meralco has added a new guy to its think tank after a heartbreaking end to their PBA Season 47 campaign.

The Bolts have added Gilas Men assistant coach Nenad Vucinic to their staff as a coaching consultant.

Vucinic was hired by the Samahang Basketbol ng Pilipinas to help out Chot Reyes with the national team early this year.

Prior to arriving in the Philippines, the 57-year-old Serbian-Kiwi tactician had stints in New Zealand, Serbia, Estonia, Italy, China, Turkey, Lebanon, and Japan.