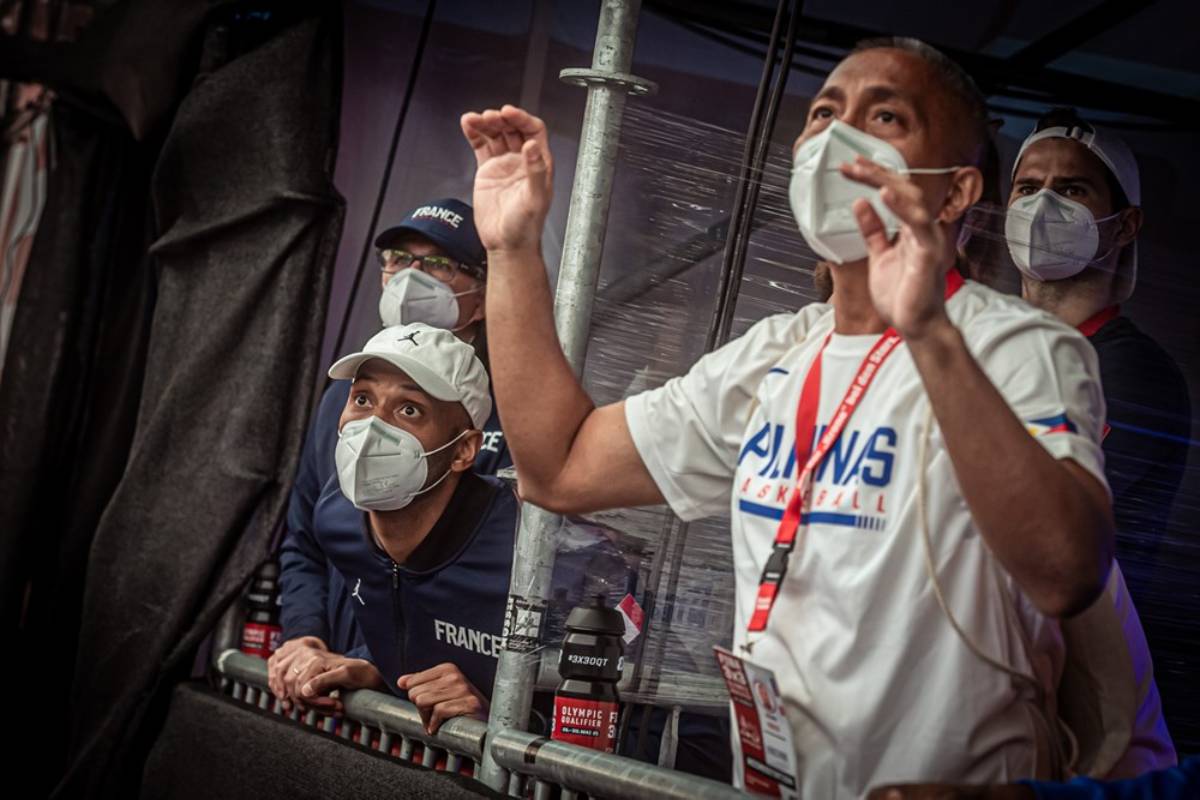 Gilas Pilipinas 3×3 finished in last place among the 20 nations that competed in the 2021 FIBA 3×3 Olympic Qualifying Tournament.

Entering the tournament, the Philippines, composed of world no. 155 Joshua Munzon, no. 432 Santi Santillan, and reinforcements CJ Perez, and Mo Tautuaa, was seeded as the 14th seed in the tournament. It was grouped with Slovenia (4), France (6), Qatar (11), and the Dominican Republic (18).

In the pool stages, Gilas 3×3 went winless in four games played while putting up 48 total points on the board.

Entering the final day of the pool stages, Gilas were hoping that Pool B’s South Korea or Kazakhstan or Pool D’s Croatia or Netherland would go winless and finish with a point total less than 48, Saturday evening (Manila time)

South Korea shocked Kazakhstan, 21-13, to propel itself to the 13th-16th classification to open the day.

In its final game against USA, the Kazakhs needed to put up 13 or more points. The Americans were up 20-11 when it decided to go two-ball hunting. It resulted in an 8-0 spurt that pushed the Kazakhs’ point total before Joey King finally nailed the game-winner.

Croatia scored a total of 48 points with one game left during its 18-21 loss to Latvia.

The Netherlands, on the other hand, outlasted home team Austria, 17-15, to enter the win column, in the early minutes of Sunday (Manila time).

This is the worst finish of a national team in a FIBA 3×3 tournament.

The previous-worst was Gilas 3×3 Boys’ team of Arvin Tolentino, Thirdy Ravena, Kobe Paras, and Prince Rivero during the 2013 FIBA Under-18 World Cup that finished in 18th place. That tournament though had 32 competing nations with eight teams consisting each pool. That team finished with a 3-4 record in a group that also had the USA, China, Czech Republic, Bulgaria, Chinese-Taipei, Andorra, and Guatemala. 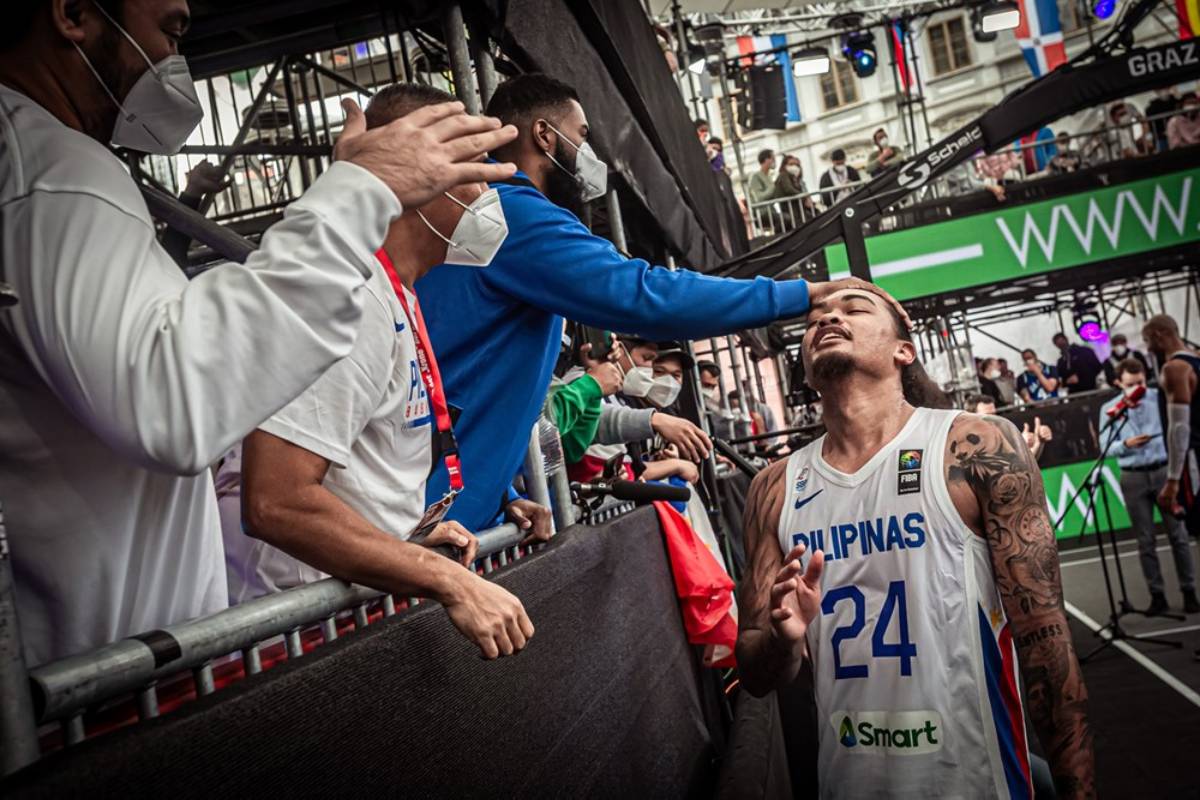 For his part, Munzon led Gilas 3×3 in scoring with 27 total points — tied for sixth in the pool stage with two Lithuanians. 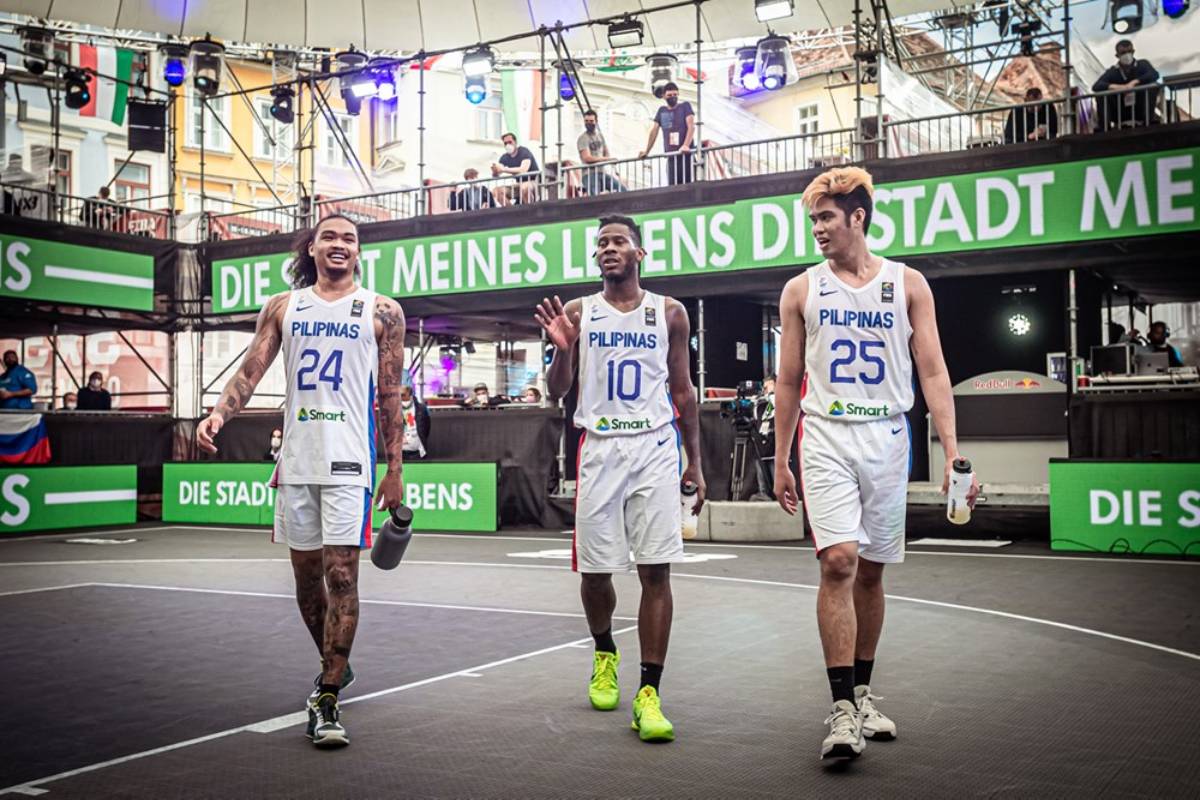 Perez totaled 15 points for 44th with three others players. Santillan had four total points while Tautuaa averaged a point in the two games he played before going down with a severe stiff neck.