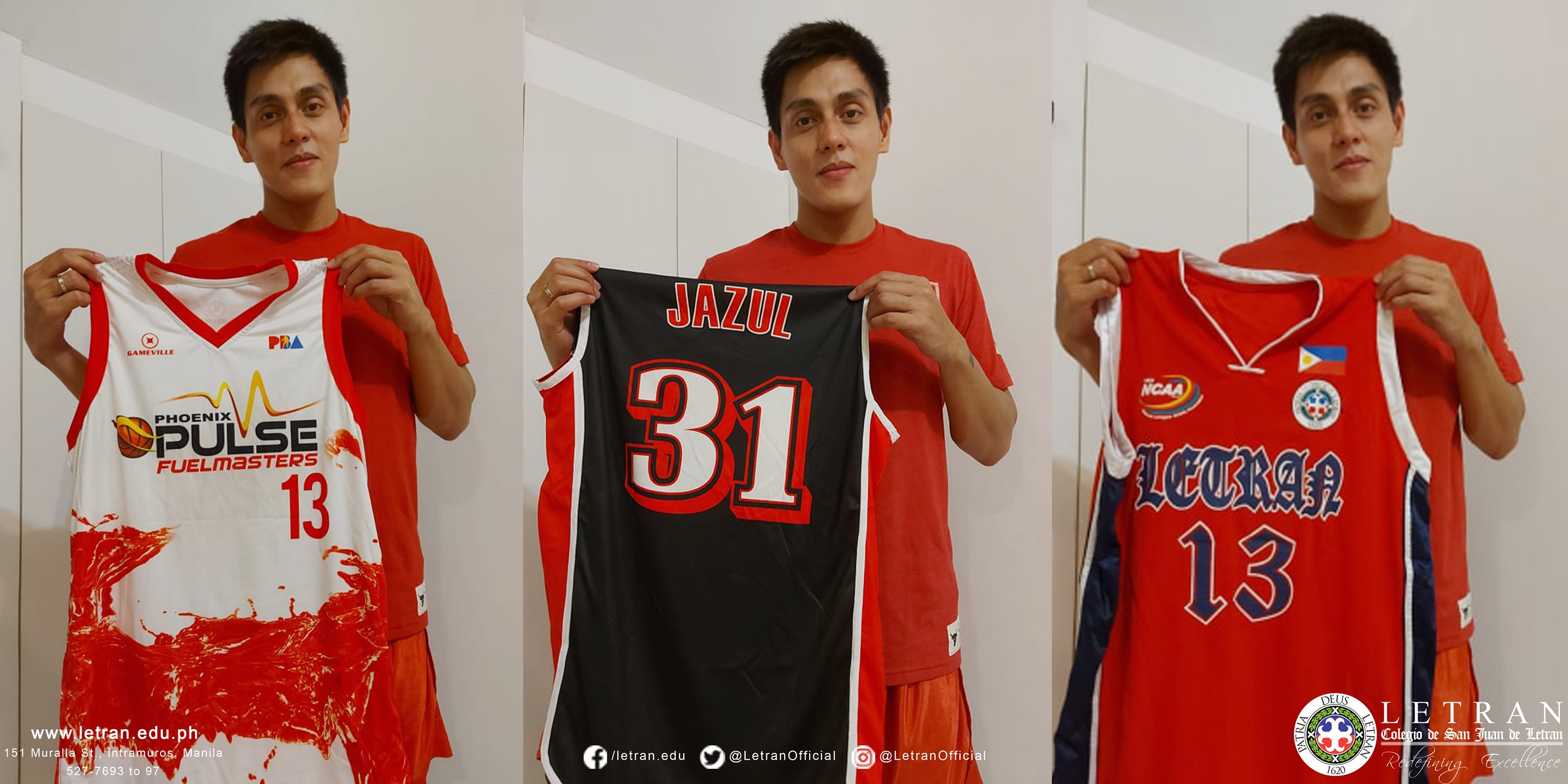 Another decorated product of Letran donated three of his jerseys to his alma mater’s cause.

RJ Jazul, a member of the 2005 champion Knights team, bundled three of his kits in Letran’s effort to raise funds for the country’s frontliners in the war against the coronavirus (COVID-19) pandemic.

Jazul played for Letran from in the mid-2000s.

He was then drafted as the 15th overall pick in the 2010 PBA Draft. Jazul would play for Alaska from 2012-17 before being shift to Phoenix where he is currently playing now.

Other Knights who joined the cause were Kevin Alas, Jerrick Balanza, Bonbon Batiller, Fran Yu, and Larry Muyang.