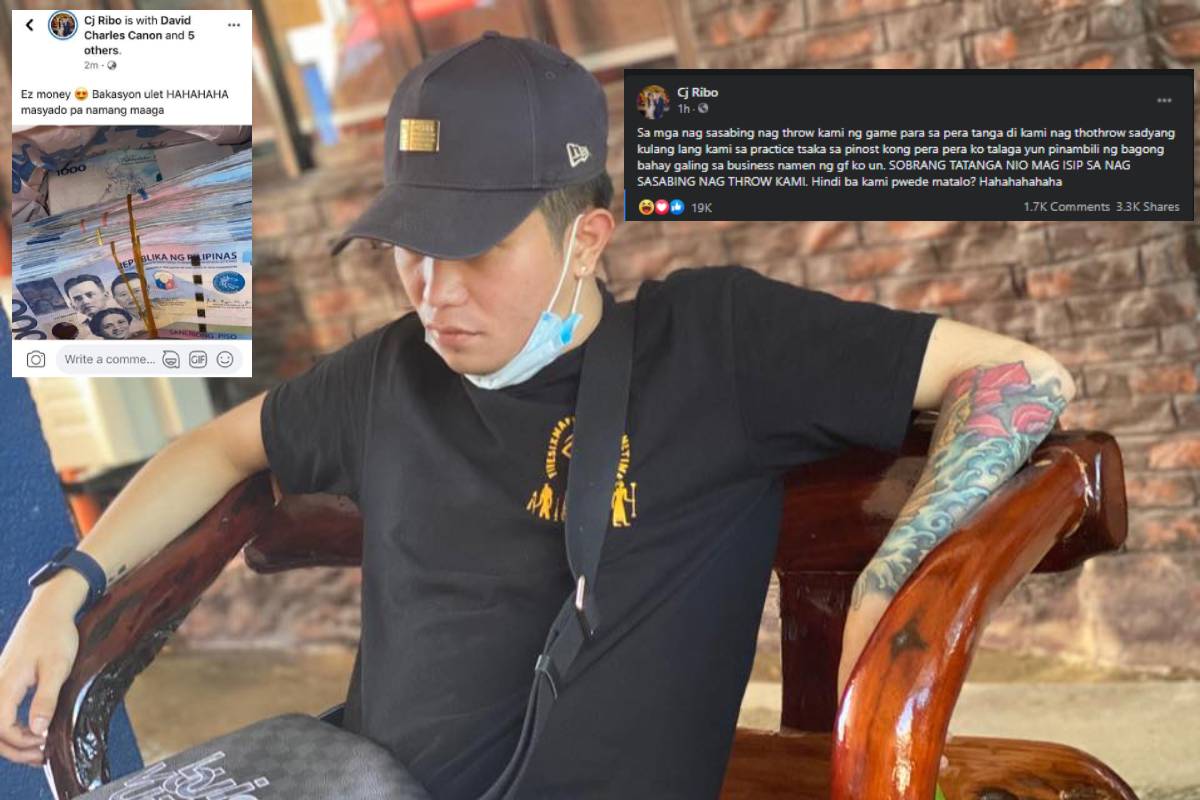 In a Facebook post on Monday afternoon, Ribo — who posted a bundle of one thousand bills right after BREN Esports’ shocking 0-2 loss to Nexplay Esports — explained that the money was used as payment for his new house.

He slammed the fans who quickly judged the squad’s losses as throwing.

BREN Esports has had an unfortunate string of matches to start the Mobile Legends: Bang Bang Professional League-Philippines Season Seven.

The defending champions showed flashes of brilliance in their debut against ONIC PH, taking down Game One in a lopsided manner. But BREN Esports dropped the next two matches in the same fashion, which made some fans suspicious.

BREN Esports coach later explained in a post-game press conference that the team, after achieving so much in the past year, is currently at a place where they feel that they have to come out from their shell and try other compositions. This explains the Angela pick, and the Granger and Diggie selection in Games Two and Three, which they both lost.

The team, whom everyone heavily favored to dominate the match-up, lost once more in lopsided fashion with the Setsuna “Akosi Dogie” Ignacio-coached squad scoring a 2-0 upset.

Ribo’s post featuring the stack of bills has since been deleted.

BREN Esports and the league has yet to release an official statement regarding the issue.