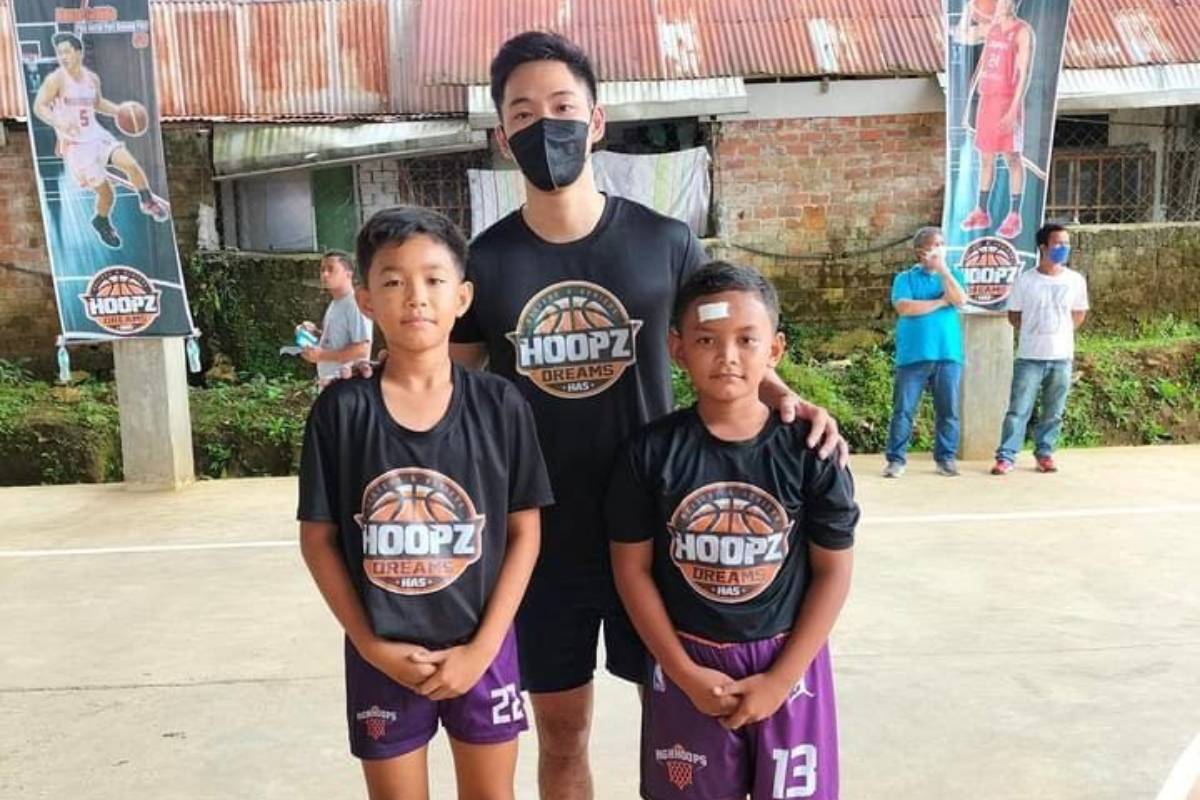 For the past few years, Renzo Subido has made his way from the high school ranks all the way to the PBA.

Guiding him all throughout his journey is his ever-supportive father, Henry Subido, who has served various coaching roles across several basketball programs in the metro.

However, the patriarch of the Subido family didn’t just nurture the playing career of his own son.

During his stint as the athletic director and head coach of the basketball program of Lourdes School of Mandaluyong, he has also helped produce other local talents such as Aljun Melecio, Gian Mamuyac, and Matthew Aquino — all of whom are now playing at the professional level.

Now retired after more than two decades of coaching in Manila, Subido is aiming to impart his knowledge and experience to the grassroots level in Bukidnon through the Hoopz Dreams Basketball Camp.

“I want to spread the technique on how to teach the game of basketball here in Bukidnon,” he said.

“What I’m bringing here in Bukidnon is what I learned from Manila.”

The program, which Subido established earlier this year, has already garnered around 120 participants aged 8 to 16 years old for their first two camps held in the cities of Malaybalay and Maramag. Through the support of the local government units of Bukidnon, Hoopz Dreams was also able to reach out and teach the game of basketball to the less privileged youth in the province.

He will be bringing his camp to the nearby city of Valencia next before returning for a second round of 10-day camps in Malaybalay and Maramag. 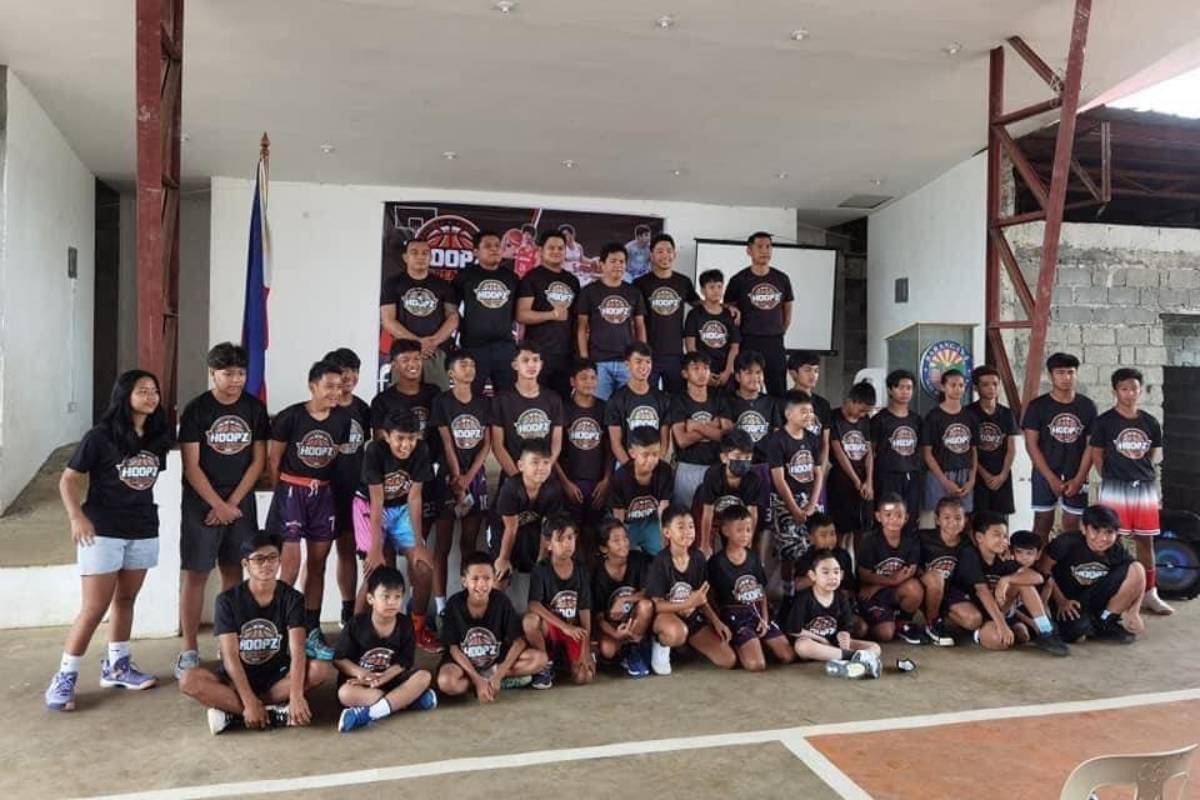 #ReadMore  Ateneo's Dizer: 'Blue Eagles did not deliver when it counted'

“We would like to open up opportunities for these young ballers and potential players from the province. Hopefully, they’ll be able to bring their talents to Manila. ‘Yun ‘yung idea namin doon,” Subido offered. “We want them to have this opportunity to play in Manila — be scouted by coaches from big schools and be recruited tulad ni Renzo, tulad ni Aljun.

Aside from teaching basketball skills and fundamentals, Subido pointed out that his camp is also putting a premium on developing the players’ values. According to him, having a sound character was a huge factor in helping his son succeed in his own basketball career.

“At an early age, na-instill na sa mind niya na hard work and discipline is very important for someone who wants to be successful in the field of sports.”

As camp director of Hoopz Dreams, Subido hopes to pass on the importance of having this very mindset to the young aspirants of Bukidnon.

Through his camps, he is aiming to prepare the youth not just in terms of basketball but also in life. 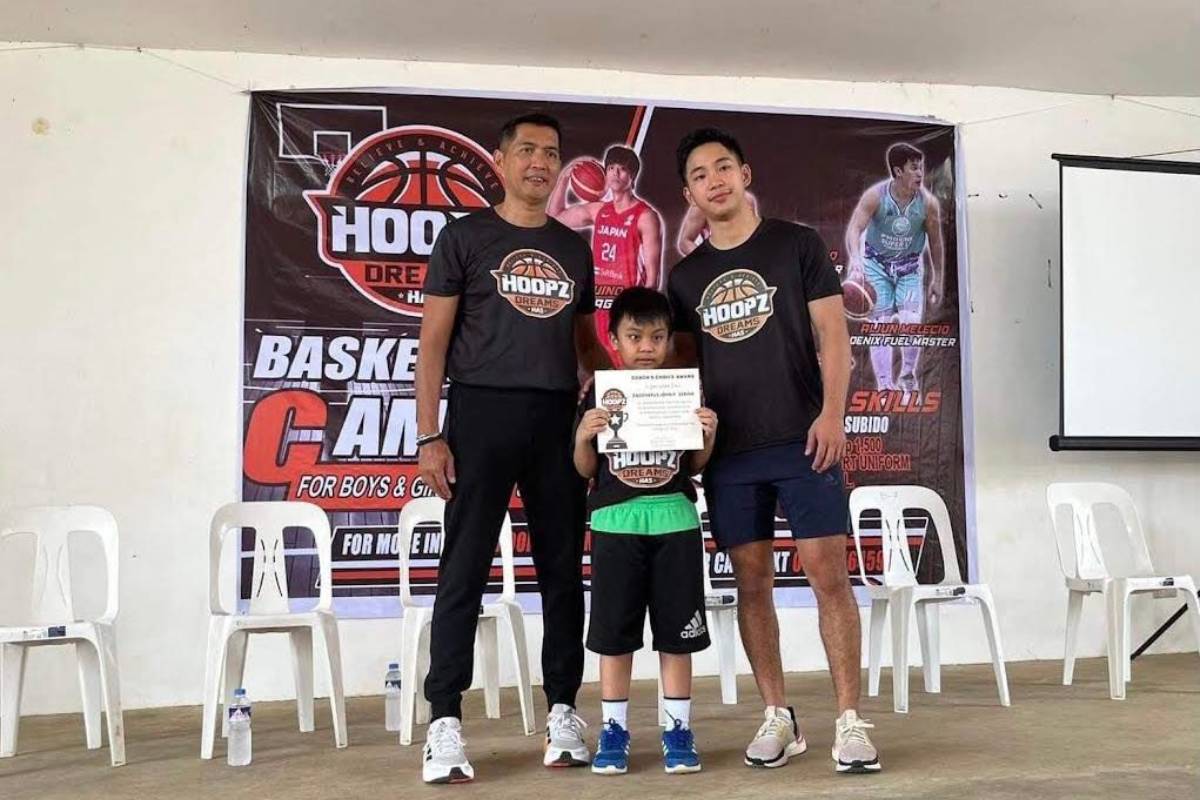 “I’m very particular with character development kasi sinasabi ko nga sa kanila na the PBA is not for everyone,” he shared. “Kaya importante na they need to develop also their character and attitude.

“Para in the future ‘pag ‘di sila naging player, then ‘yung values that they learned during the camp, ‘yun ‘yung dadalhin nila in their other endeavors.”