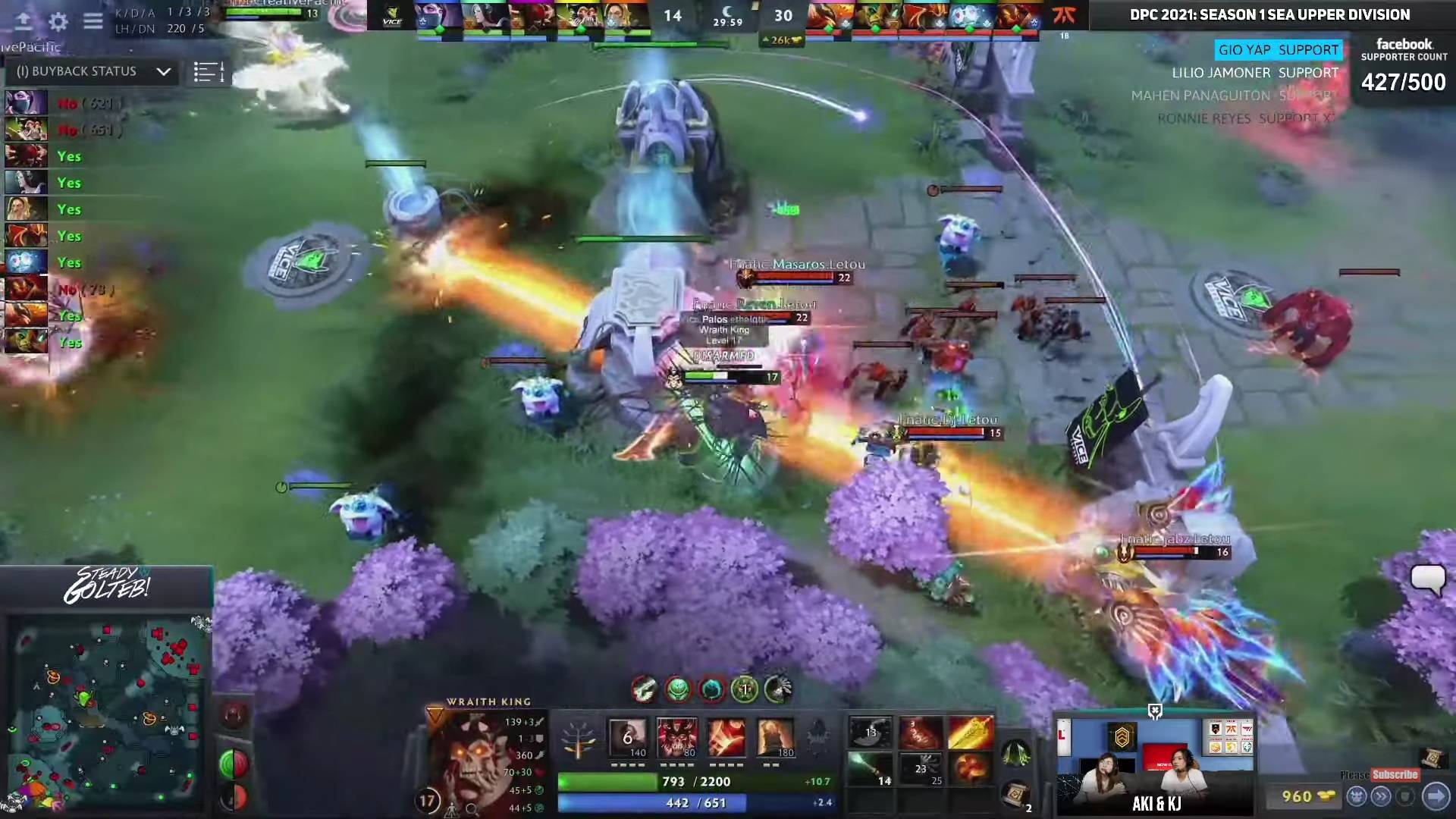 Raven, who also had stints with Filipino squads TNC Predator and MSI-EvoGT, took it up a notch in Game Two. He delivered a game-high 11 kills along with 14 assists and two deaths in the match that lasted for 30 minutes and 29 seconds.

Vice Esports only tallied 14 kills in Game Two while the SEA powerhouse wounded up with 34 across their name.

Fnatic is now at the second spot with a 3-1 record. Vice Esports is now tied with 496 Gaming and Execration at the bottom with identical 1-3 win-loss slates.

Fnatic will next face 496 Gaming on February 13, Saturday while Vice Esports will try to notch its second victory of the season against fellow Filipino squad Neon Esports on Thursday, February 11. 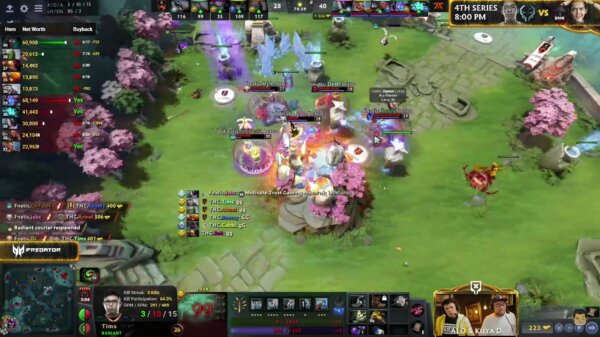 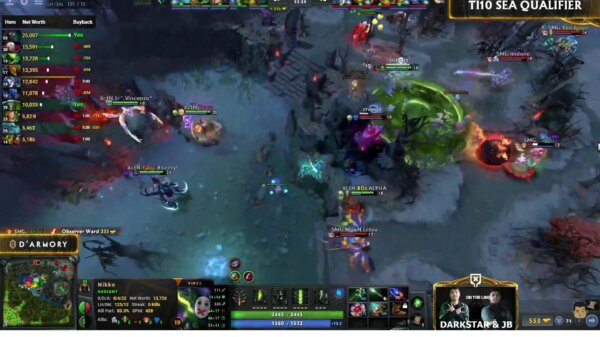 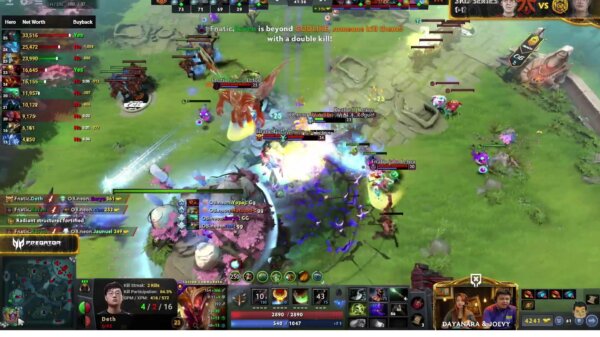 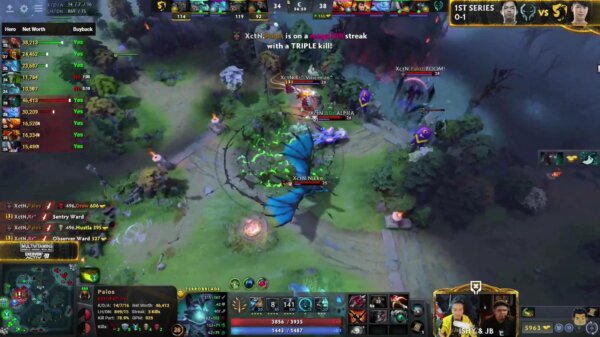 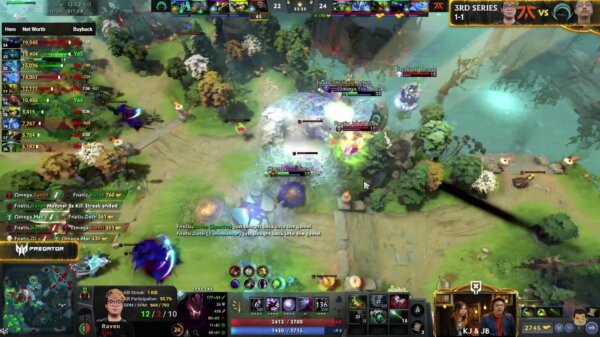