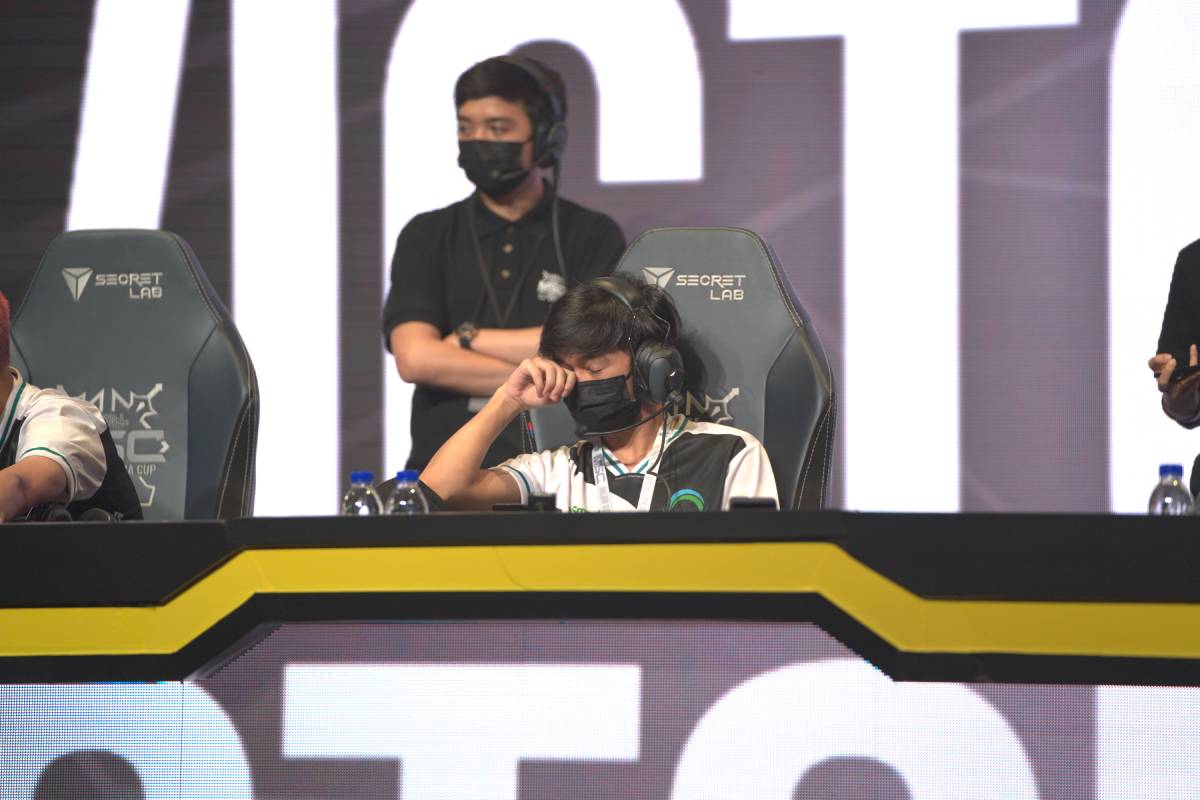 The MPL Philippines Season Nine silver medalists were on their way to a 1-0 advantage but stayed too long inside the Malaysian squad’s base which resulted in a four-man wipe entering the 20th minute.

Todak followed it up by taking the Evolved Lord at the 21:16-mark en route to the upset win.

That loss without a doubt dictated the tempo of the series that saw Omega Esports pull out a come-from-behind win of their own in Game Two before eventually losing the series via a wire-to-wire loss in Game Three.

Raizen admitted that the team was down right after the match because they really, really wanted to go through the upper bracket this time around.

But with the cards already dealt, Raizen said that they must soldier on and prepare for what’s about to come in the losers’ bracket.

Omega Esports is set to take on EVOS SG in the first round of the lower bracket on Thursday.