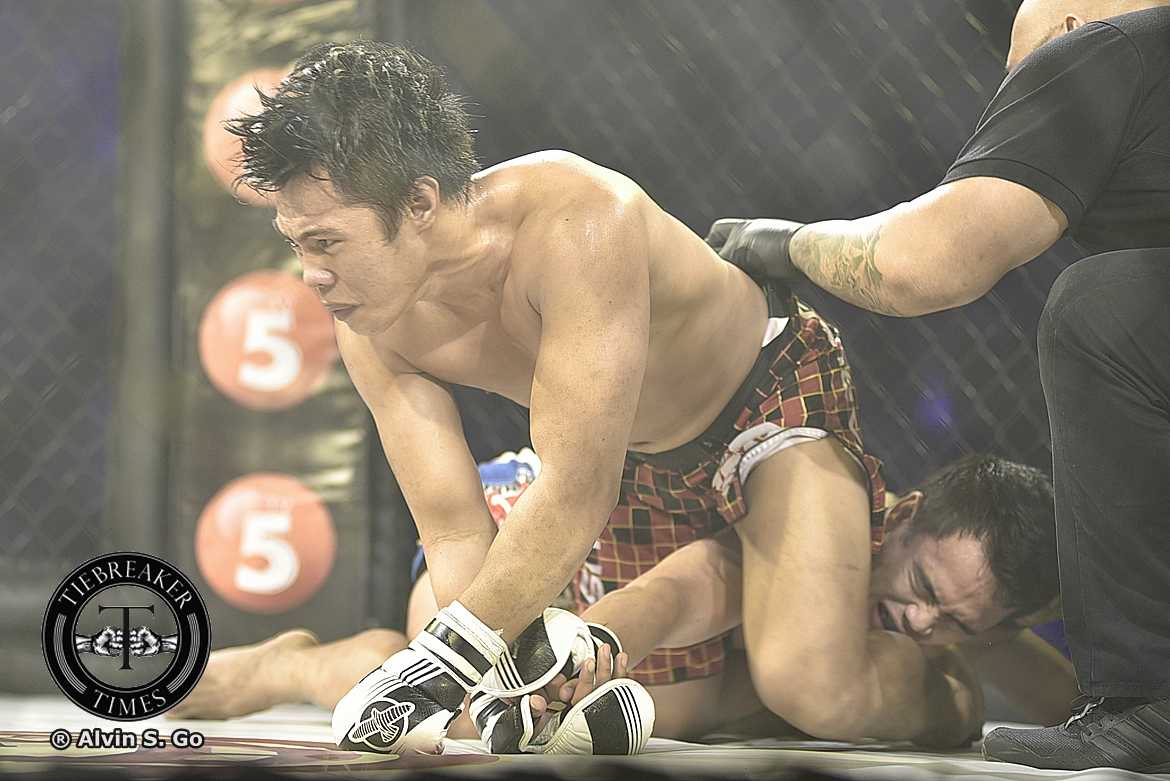 The duo from Submission Sports-Philippines registered wins via submission. Doliguez, the younger sibling of MMA fighter Roy, submitted Camillo Señeres via rear naked choke in two rounds. Panlita, on the other hand, dominated Jonjer Torbiso with his wrestling before making him tap with an armbar.

In the undercard, Jayson Margallo edged out Cris Aplicador in an entertaining striker-versus-striker matchup while Arnel Oliveros outlasted Eddie Amora to get the check mark

The card also saw a bizarre TKO win for Michael Mondragon after his opponent, Rainer Biron, suffered abdominal cramps early in their fight. 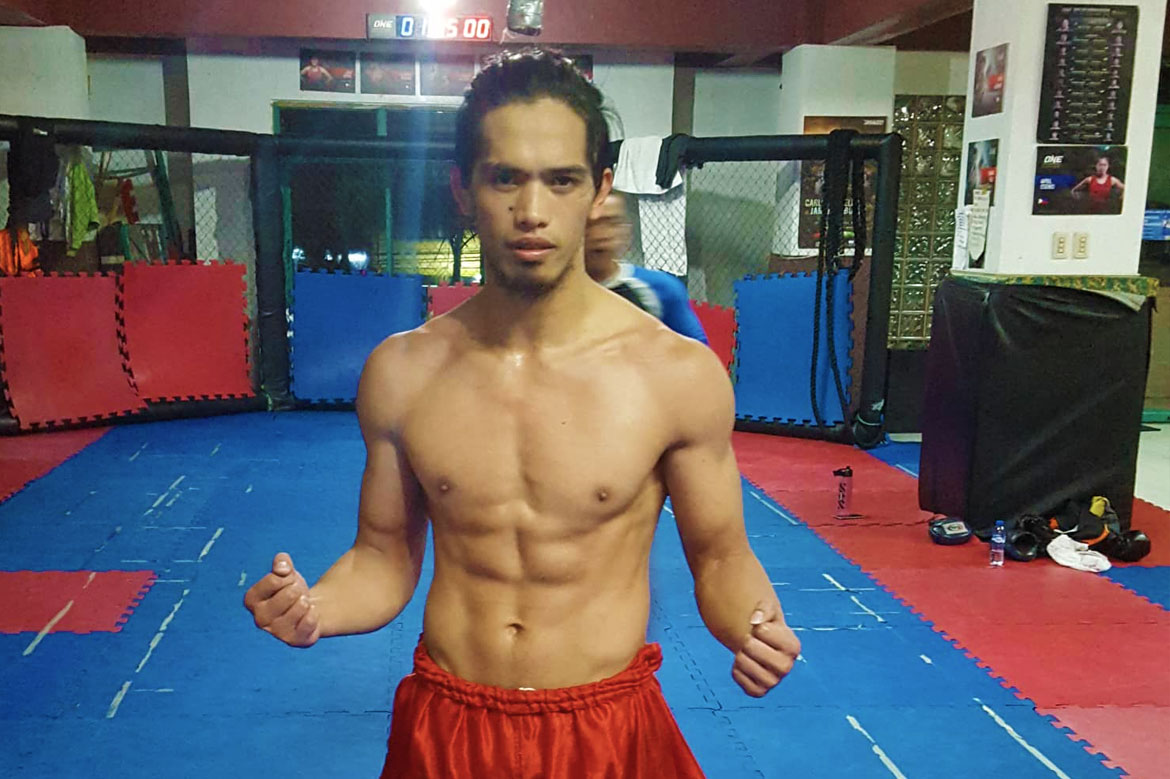 Harold Banario (4-1) will have to deal with a last-minute change in his plans for Brave 22: Storm of Warriors, set for March 15th,... 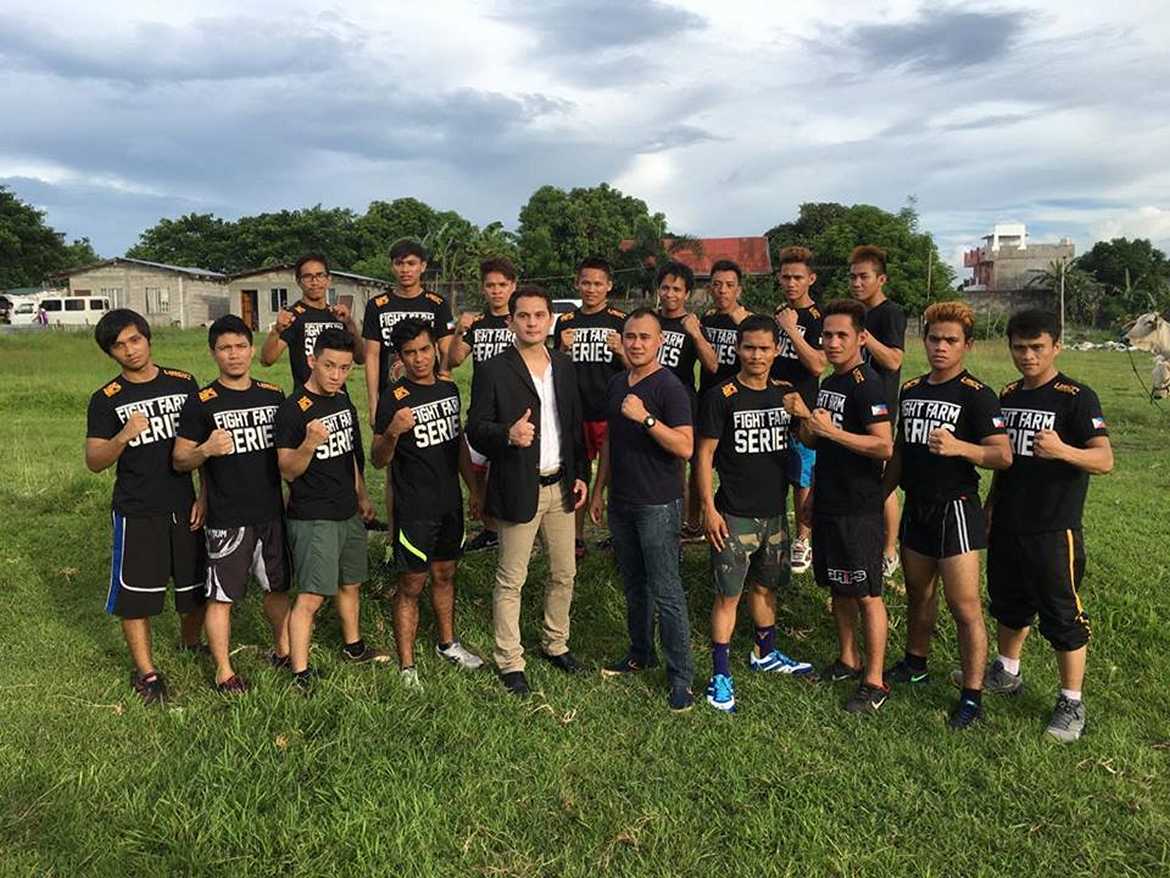 In line with its commitment to champion sports and Filipino athletes, ABS-CBN Sports + Action, together with the Ultimate Reality Combat Challenge and the... 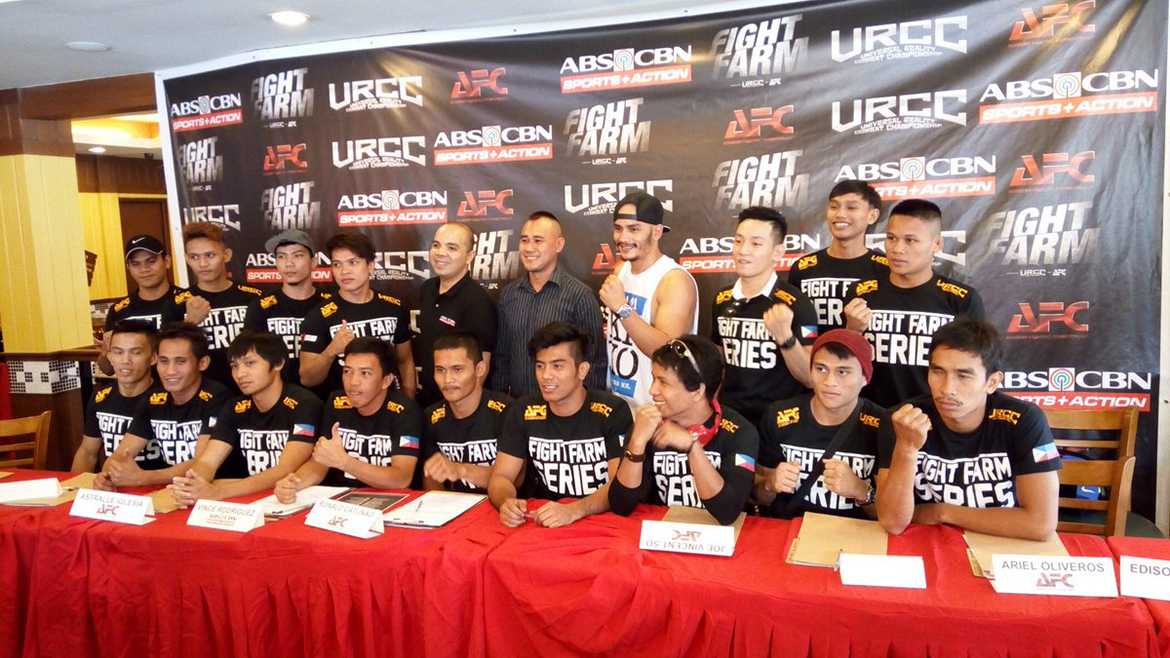 The Universal Reality Combat Challenge and the Academy Fighting Championship, together with media partner ABS-CBN Sports+Action, are set to debut Fight Farm, a reality...