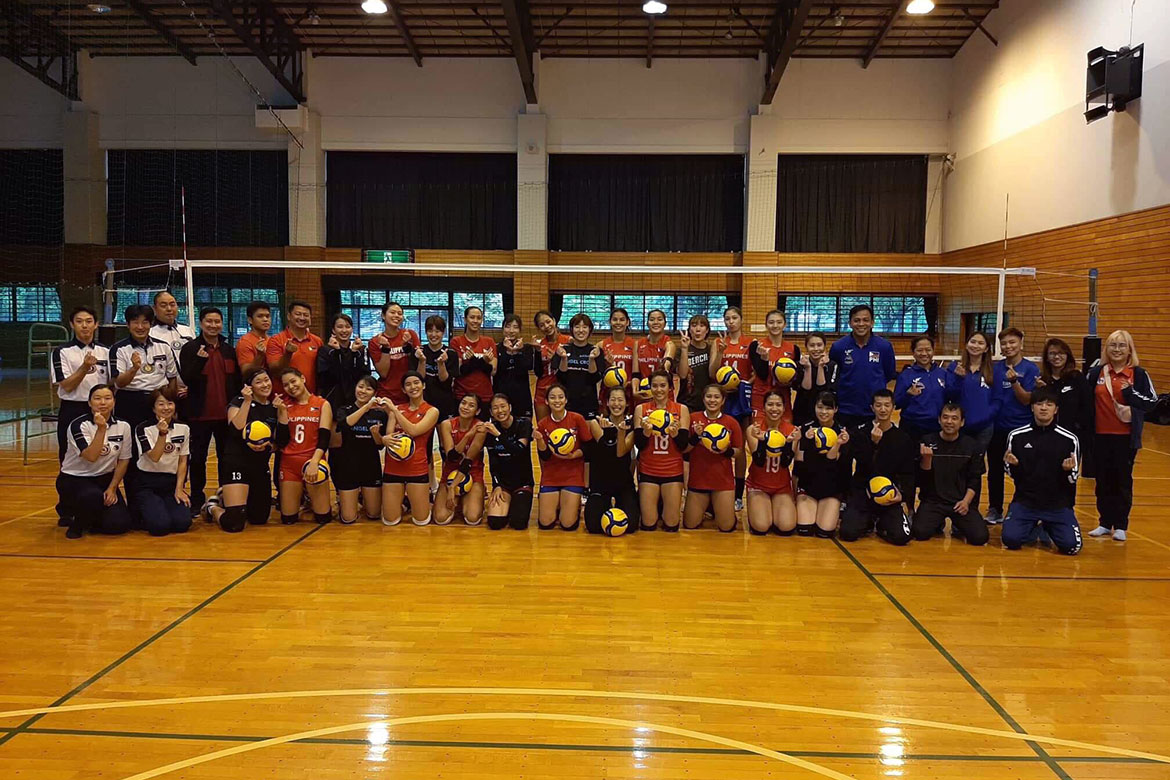 The Philippine Women’s National Volleyball Team got off to a strong start only to falter in the end, suffering a stunning loss in its first of a series of friendly matches, Tuesday morning.

Behind their overwhelming pace, the Japanese pounced on the sloppy defensive schemes of the Nationals. The Japan V. League Division 2 club team overcame an early match deficit and seized control in the succeeding frames.

The Philippine contingent, though, may have started their series of tune-ups on the wrong foot, but it already showed the work needed to be done. And Delos Santos hopes that his wards will be able to learn from their mistakes heading to their next matches.

The Philippines seeks to bounce back as it faces Gunma Bank Green Wings on Thursday, October 24.

Abanto suspended as hit on Navarro upgraded to UF