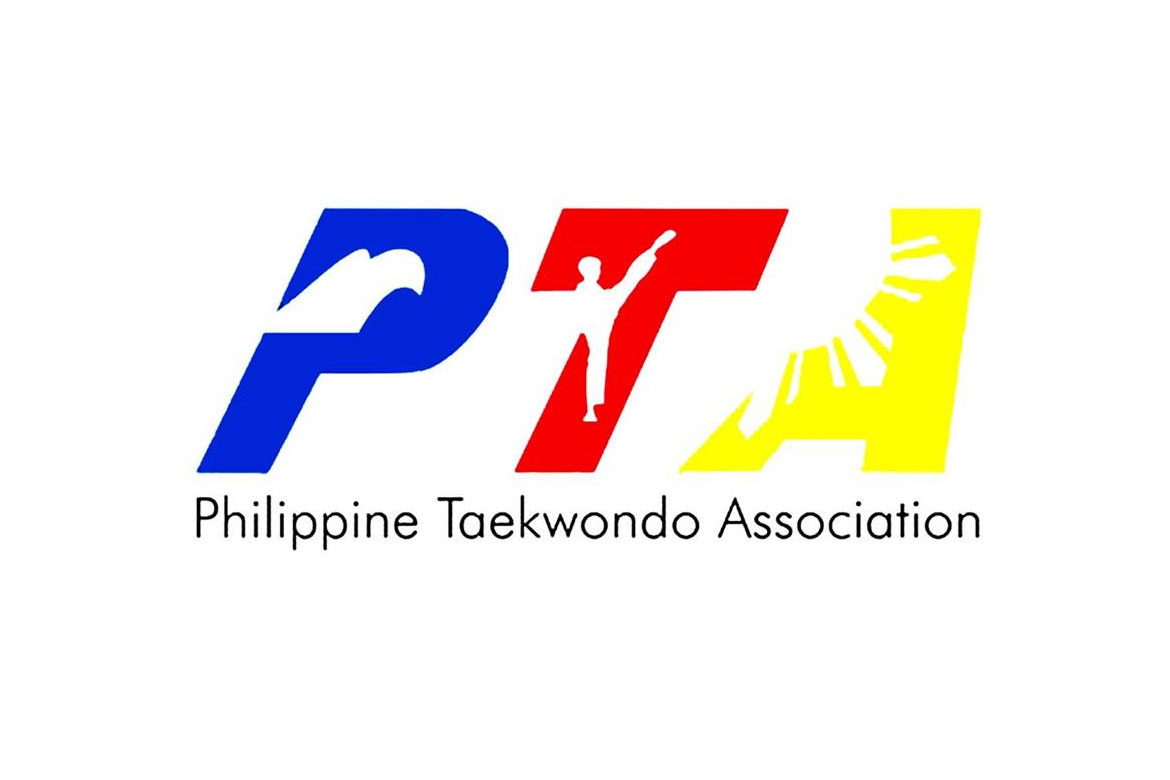 Last December 19, a video of a high school student from Ateneo High School went viral. It showed a kid kicking and punching a fellow student in the comfort room of the school.

Towards the end of the video, the assailant ended up busting the victim’s lip.

It was presumed that the student is a taekwondo practitioner. Moreover, it was not the first case involving the student.

Given this, the Philippine Taekwondo Association released a statement condemning the incident.

“It has come to our attention that several videos involving a Taekwondo practitioner engaged in an alleged violent incidents are circulating online,” the statement of PTA VP Danilo Mojica opened.

“We, the Philippine Taekwondo Association, condemns any form of misbehavior which includes harassment, bullying, and acts of violence. This is not what Taekwondo instills to its practitioners and is a serious matter that we as an association stand against.”

The PTA shared that modesty is one of the five tenets of Taekwondo.

Based on the videos, the said taekwondo practitioner instilled fear in his victims.

For their part, Ateneo is investigating the case.

“Let me be clear: The school does not condone such behavior,” asserted Ateneo president Fr. Jett Villarin, SJ, in a different statement. “We have our codified standards of conduct and all students are made aware of these and their rights and their responsibilities.

“The school is not silent on its stand on violence and it will not hesitate to impose the penalty of dismissal or even expulsion in cases of grave misconduct.”