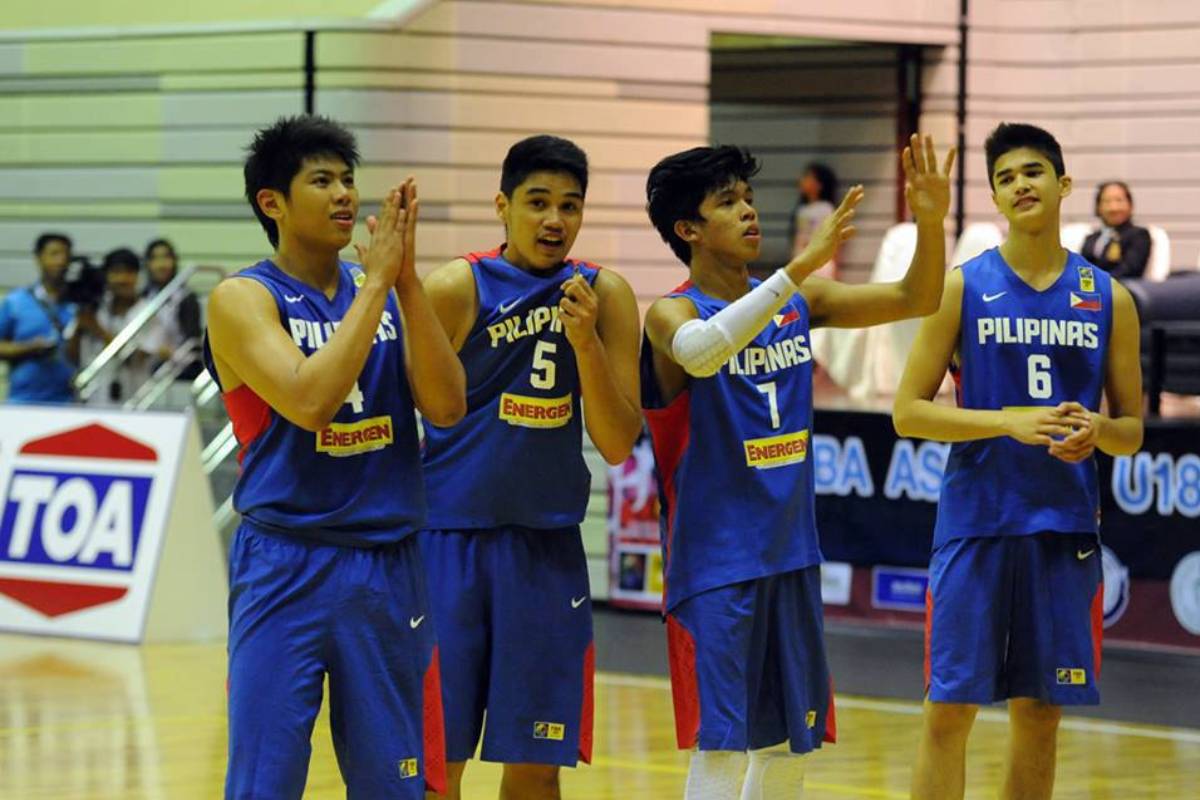 Prince Rivero looks to apply all the lessons he picked up playing in the halfcourt game eight years ago as he reinforces Sista in the upcoming PBA 3×3.

The 6-foot-5 bruiser was part of the Philippine team that ruled the first-ever FIBA 3×3 U18 Asian Championship in Bangkok, Thailand back in 2013.

Wondering who his teammates were? Well, the quartet also featured Thirdy Ravena, Kobe Paras, and Arvin Tolentino – quite a unit, indeed.

Coached by John Flores, the Nationals finished the preliminaries atop Group B with a 3-1 card to reach the knockout playoffs. And there, they beat Japan, China, and lastly India on the way to bagging home the inaugural title.

Those four went on another tour of duty months later, in the FIBA 3×3 U18 World Championships in Jakarta, Indonesia. They failed to duplicate their golden run, though, as they finished 18th in the 32-team field.

It may have been a long while, but Rivero has always kept in mind the key takeaways from those experiences, particularly the pacing and the physicality of 3×3. And that would surely be of help for the Super Sealers.

“So, I’ll just keep my game within those lines, and hopefully deliver. And, get good results.”

Rivero couldn’t wait to get his feet wet again. Aside from playing in the three-a-side after so many years, he’s been really raring to compete since he only played one game for Rain or Shine in the last Philippine Cup. 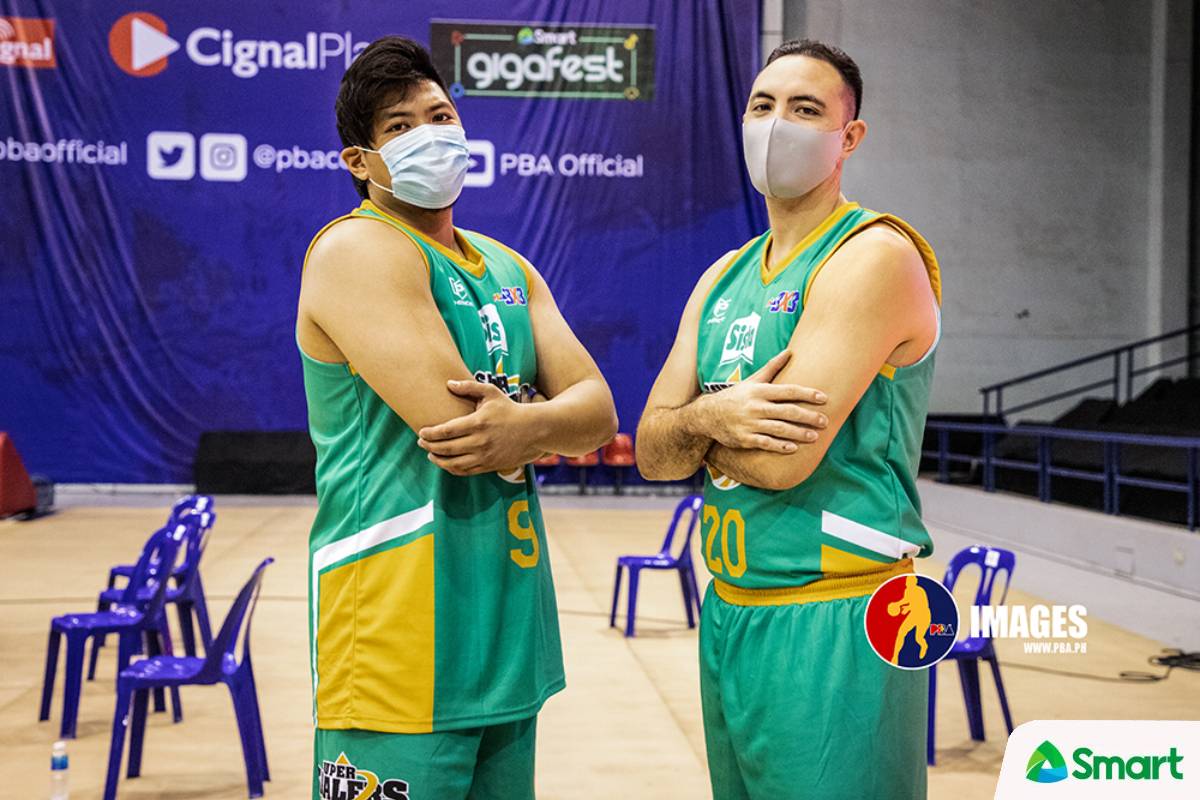 That, after seeing action in five – including two starts – of the Elasto Painters’ 12 outings in the previous all-Filipino conference in Clark.

“I just wanna compete because it’s been a while since the last time I’ve competed sa basketball.”