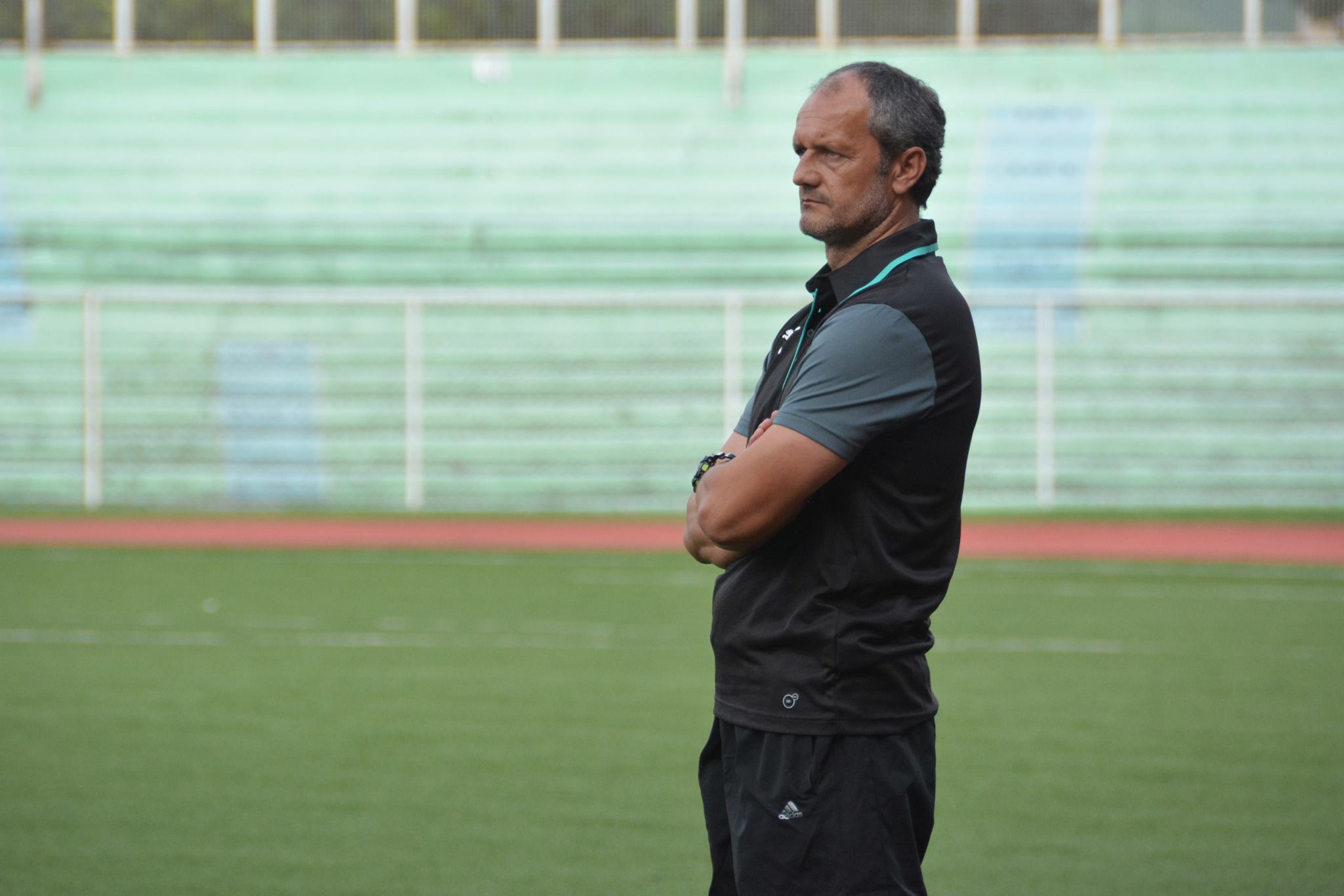 It is perhaps fitting that Philippine football’s biggest club is the one that made headway in Asia’s premier club competition.

Not contented with the historic ASEAN Zonal Championship in the 2017 AFC Cup, Ceres-Negros Football Club made waves early in 2018 with a 3-2 upset of Australian club Brisbane Roar last January 23, 2018 at the QCSA Stadium in Brisbane.

The result was a Filipino club’s first-ever victory in the AFC Champions League and it came at a time when two Philippines Football League clubs halted their operations for the upcoming season.

“For us it’s a historic win, historic result. We made history last season in the AFC Cup and we’re continuing to make it,” Ceres coach Risto Vidakovic said during the post-game.

“It’s a big, big result for Philippine football, for everyone, for the club, for the players and especially because the owner (Leo Rey Yanson) of the club invests the money without anything coming back so it’s not easy.”

The Busmen, a team that lost key cogs Roland Muller and Iain Ramsey weeks after they clinched the 2017 PFL title, knew that they had a race against time to nail this victory, as they had just survived a penalty shootout against Myanmar champions Shan United seven days ago to book a ticket to Australia.

“Honestly, I didn’t expect this because the pre-season (preparations) only started two weeks,” the Serbian mentor reflected. “We had only three training sessions before the game in Myanmar. After that we had to come back and organize the travel here. We didn’t have enough time to prepare (for) this game.

“We just put the players from the last year so we know how to move, how to defend, and especially today it was very important to defend.”

Not even Massimo Maccarone’s early goal dampened the Busmen’s appetite to succeed.

“Yeah, we talked before the game that (conceding first) can happen but we have to stay together, wait for a chance for a counterattack. We have to stay ready for that. I think the players they came together all game and I think they did… very good,” said the 49-year old coach.

There is a prevalent feeling that Ceres had as good as won a trophy after the final whistle. It’s not every day that David beats Goliath in the AFC Champions League, much more a Filipino club against its Australian counterpart.

“I think, after the game, I can say that I’m really proud of my players especially because we’re still not prepared for these kind of games and we can see in the last 15 to 20 minutes the intensity went down,” he expressed.

“But I’m really proud of them because they played 90 minutes, they fought and I think they deserved to win.”

Ceres’ prize for this victory will be a trip to China to face Chinese Super League Tianjin Quanjian on January 30, 2018. A win in that game will grant Ceres a seat in the 2018 AFC Champions League group stages.

To say the Busmen’s task at hand will be difficult is an understatement, as Tianjin have a UEFA Champions League level coach in Paulo Sousa, who has the likes of Brazilian striker Alexandre Pato and Belgian midfielder Axel Witsel at his disposal.

“We have to take that game like this one. We have to enjoy it. We have to try to compete with them. We don’t have pressure, that’s the good thing for us,” concluded Vidakovic.

“Whatever we do, if we get a good result there, it’s I think for us a blessing.”

Who knows what will happen once Ceres faces off against Tianjin? It can be a victory for the Chinese club, which most expect, or Ceres can pull off another upset. Ultimately, people should focus on the present, as Vidakovic and the Busmen have every right to bask in their blaze of glory.