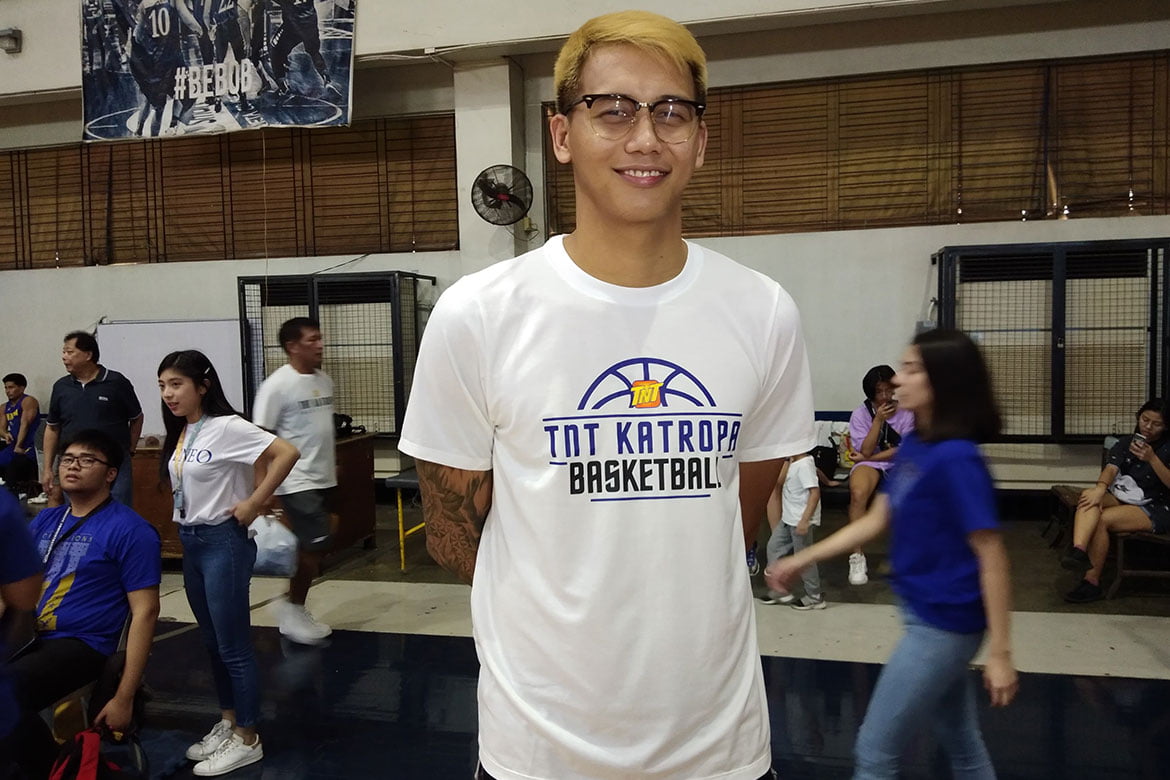 Poy Erram’s first stint with the TNT KaTropa about seven years ago wasn’t all that ideal.

Erram was the flagship MVP franchise’s selection in the second round of the 2013 PBA Draft. He never made the lineup during the season, though, making him a practice player for 10 long months.

But it was understandable, and Erram knows it as well. Back then, the Texters had a loaded frontline, with veterans such as Ranidel De Ocampo, Danny Seigle, and Kelly Williams.

The Ateneo de Manila product had no hard feelings over that previous tour of duty. He’s even grateful, since it served as a stepping stone for a better career.

In 2014, he signed with Blackwater and played there until 2017. In that span, Erram rose as one of the league’s top big men before he transferred to the NLEX Road Warriors in 2018.

Fast forward to 2020, and the 30-year-old Erram has returned to where his pro career started.

Erram is with the KaTropa once again after the league approved the three-team trade on Friday, involving the Elite and the Road Warriors — a trade that took nearly two weeks to complete.

The reigning PBA Press Corps Defensive Player of the Year comes back as someone to bolster a crew whose core consists of Jayson Castro, Troy Rosario, Roger Pogoy, and Ray Parks.

Erram is indeed a huge addition to TNT, making it one of the favorites for the 2020 Philippine Cup — at least, according to the team governors during the league’s presser for its 45th season last Tuesday.

But he doesn’t look at it that way, saying that the KaTropa have always been a contender and that he’s coming in to fulfill his role most especially on defense, which is his calling card.