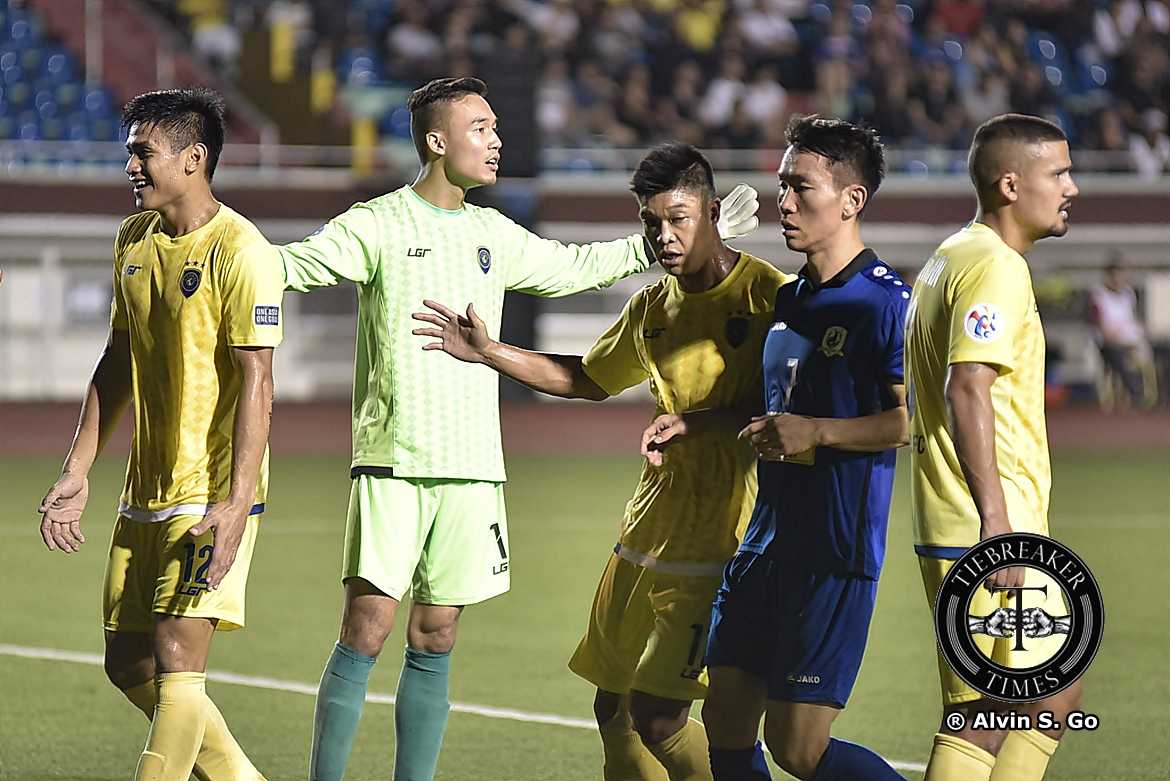 After three matchdays, Global finds itself with only one point, which is a far cry from last season when the Cebu-based squad had six points after two wins in three games.

For Global to salvage the situation, it would need to win its next three games, the first of which will be against Myanmar’s Yangon United on March 13, 7:30 PM at the historic Rizal Memorial Stadium in Manila.

“Well at the moment we cannot afford to drop points to stay in the competition,” said Global coach Marjo Allado. “The focus is to win the game tomorrow at home. We’re waiting for these three points.

“It’s a very important game tomorrow. (Yangon) are group leaders and we have to find a way how to beat this opponent tomorrow.”

Yangon routed Global 3-0 the previous time both sides played each other last March 7 at the Thuwunna Stadium in Yangon. Former Global player Sekou Sylla scored a brace in that game as he relentlessly tormented his former employers. Sylla, though, as well as defender Thein Zaw are suspended as well as Global’s Marco Casambre.

Allado said, “First of all we learned from out last three games especially the Yangon (one) because we got a bad result. Now the addition of Paul (Mulders) in the midfield will help us tomorrow and of course (Paolo) Salenga also. We have a plan going into the game tomorrow.”

One of the few Global players who can hold his head high after the first three games is goalkeeper and captain Patrick Deyto.

#ReadMore  In his third tour of duty, Henry Walker returns with more maturity

The national team player said, “Like what coach (Marjo) said we’re at the bottom of the table so you could imagine our desperation. We really need to get our three points tomorrow no matter what.

“It’s really a difficult task to go through anyway but we just have to get as much points as we can and then see where we can go to from there.”

Global would need a minor miracle if it wants to book a ticket towards the knockouts after its poor start. However, there is still hope for the club and a home win versus Yangon can be what it needs to belatedly kickstart its AFC Cup campaign 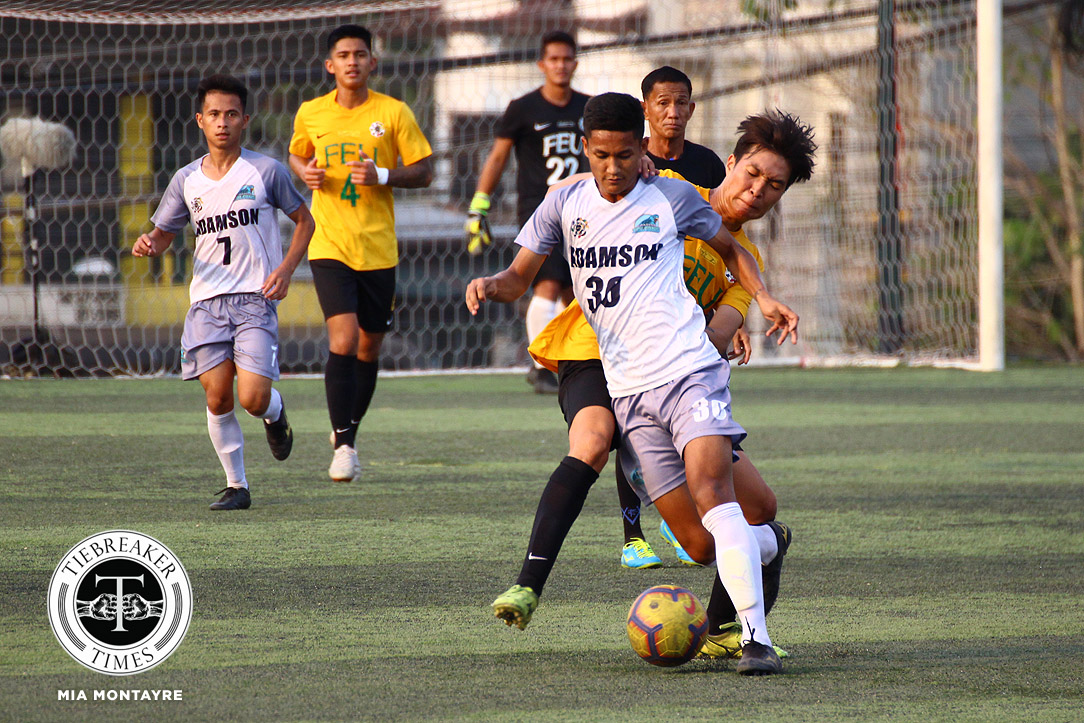 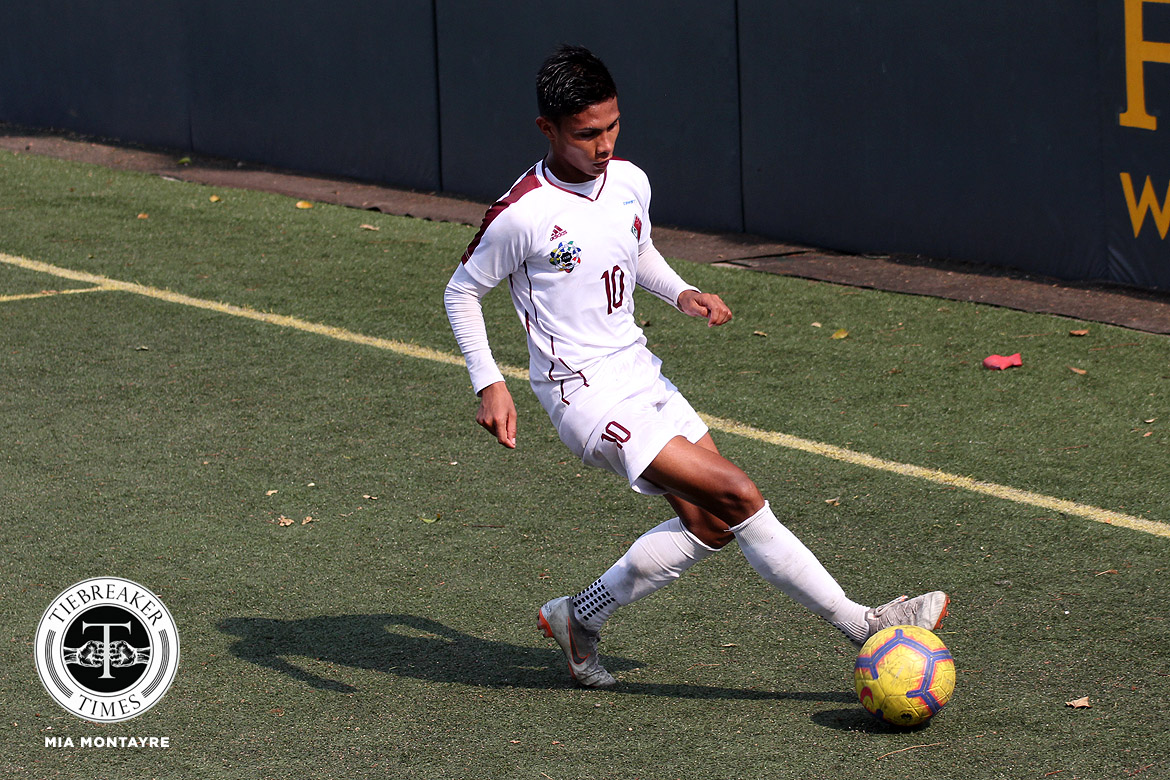