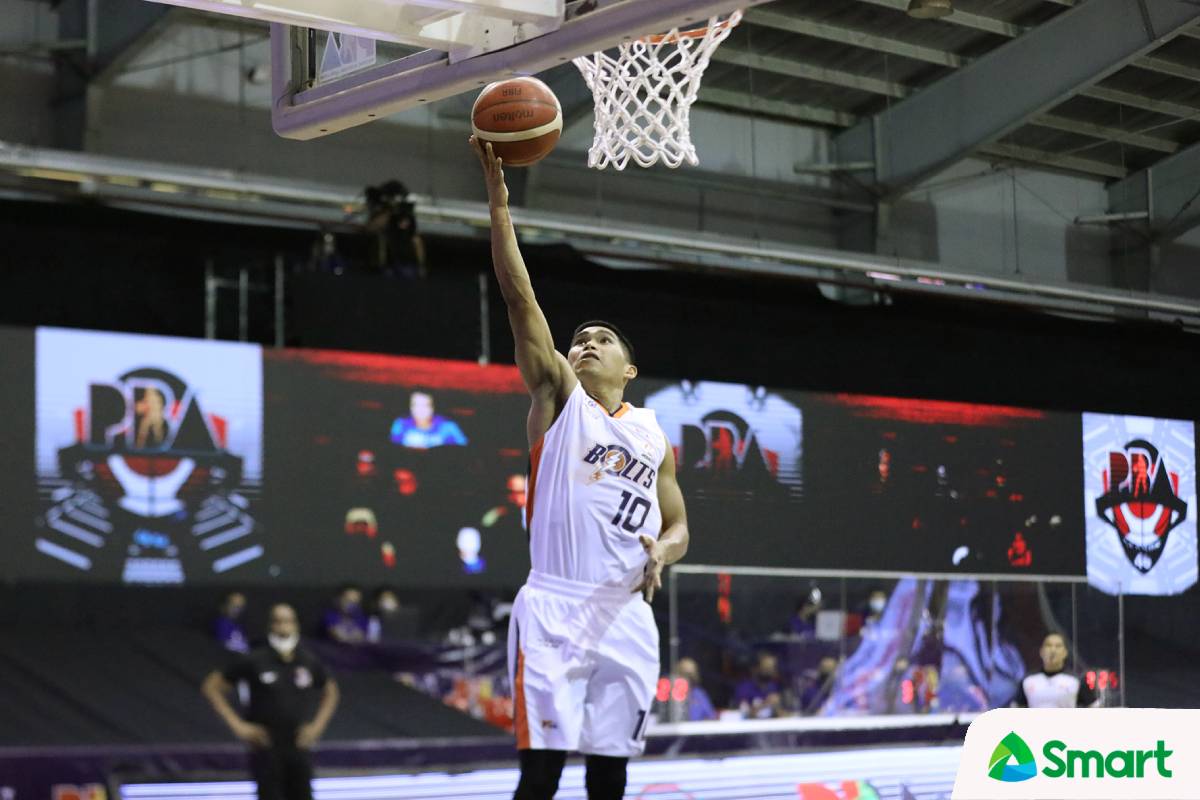 Nards Pinto has noticeably gotten rid of the stocky frame he has had since his college days in Arellano now that he has slimmed down.

The same goes to teammate Bong Quinto, who, aside from cutting the long hair he sported in the Clark bubble for a cleaner look, has gotten leaner.

For Meralco head coach Norman Black, that comes down to the longer preparation the Bolts had for the new PBA season — something that the team and the other ball clubs did not have prior to the season resumption last year. 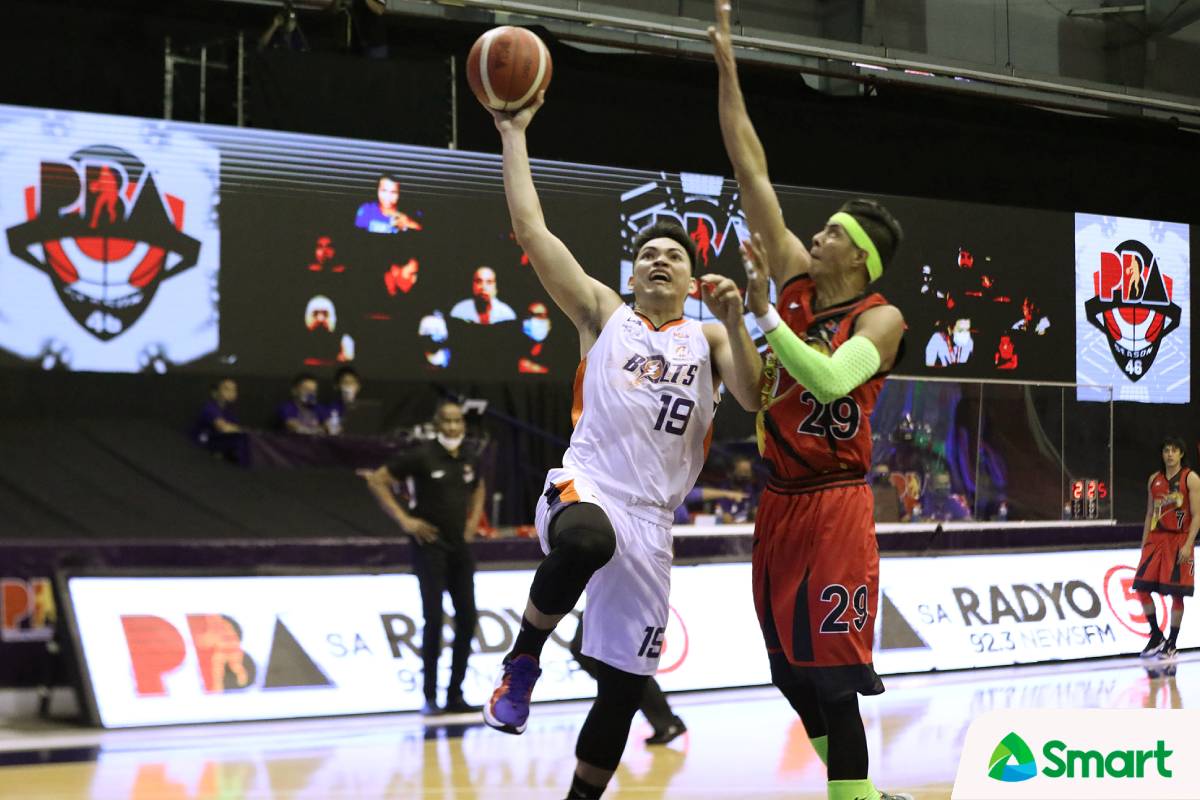 “This year, we actually had a lot more time for guys to get themselves into great shape,” the Grand Slam-winning mentor offered.

And the two have been reaping the benefits of their hard work. It showed in their performances, which have led to a good start for their side.

On Sunday, Pinto and Quinto helped the Bolts collect their second straight win in the 2021 Philippine Cup with a 93-87 conquest of San Miguel.

Pinto finished with 11 points on 3-of-5 shooting from beyond the arc. Quinto, on the other hand, filled up the stat sheet with nine points — all from free throws. He also had seven rebounds, six assists, and a steal.

“So both of them are much more fit this year, and their conditioning is much better,” offered Black.

“And it’s showing on the court.”