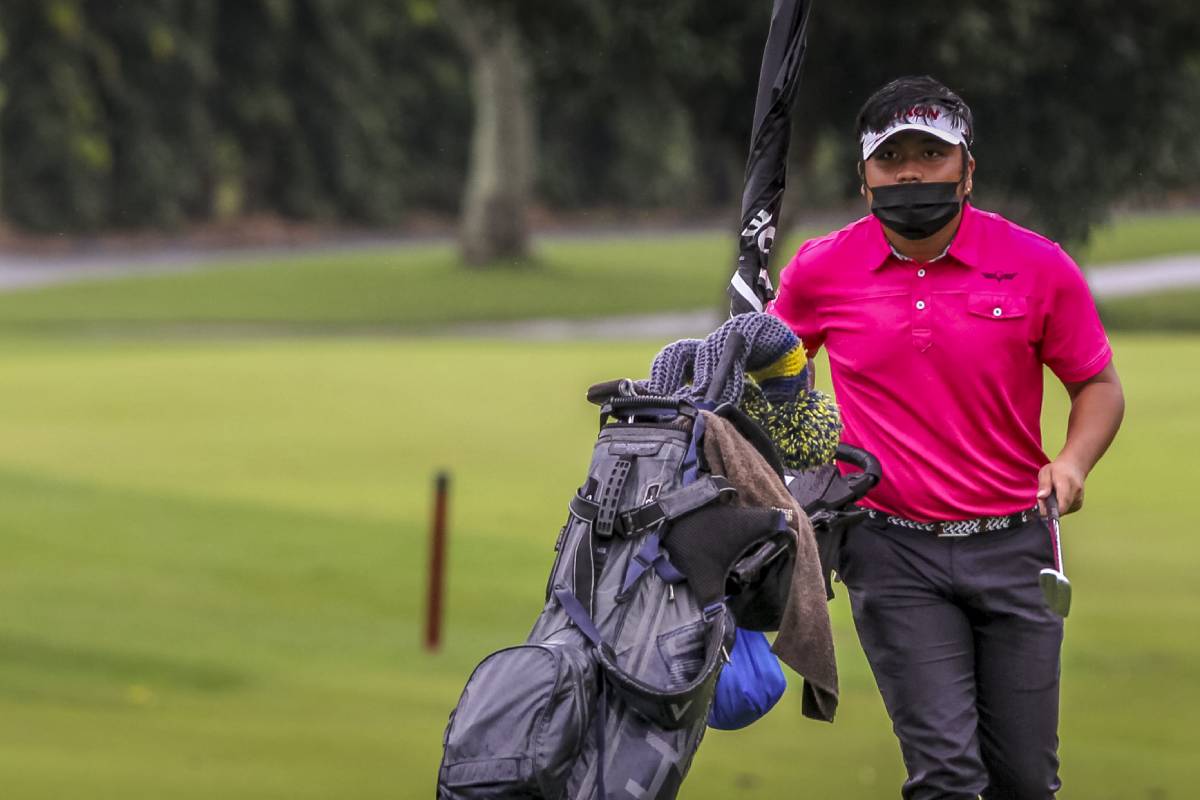 Pilipinas Golf Tournaments has informed the Games and Amusements Board that its men’s tournaments are indefinitely suspended starting with the ICTSI Eagle Ridge Championship set to start next week.

The PGT disclosed that major backer International Container Terminal Services (ICTSI) made the call to not continue organizing tournaments for male golfers until further notice.

“The decision is a result of the suspension of ICTSI’s sponsorship specifically for the men’s tournaments,” the letter signed by PGT executive director Narlene Soriano and general manager Socorro Bautista read.

“This is the sponsor’s prerogative, where we have no jurisdiction. Neither can we stage the tournaments without their sponsorship.”

The Board only learned of the cancellation of the tournament set in the Norman Course last March 16. The event was supposed to take place on March 23.

PGT assured GAB that there was no bad faith in its actions, since it wanted to break the sad development to the players first. However, “GAB and media immediately got wind of it before we can do so.”

The organizers assured that it will refund the buy-ins of the 16 players who registered for the tournament.

ICTSI has also vowed to PGT that it will continue to hold the distaff’s tournaments.

#ReadMore  How did Angelo Kouame become the first-ever foreign Rookie of the Year?
In this article:2021 PGT Season, Coronavirus Pandemic, headline, ICTSI