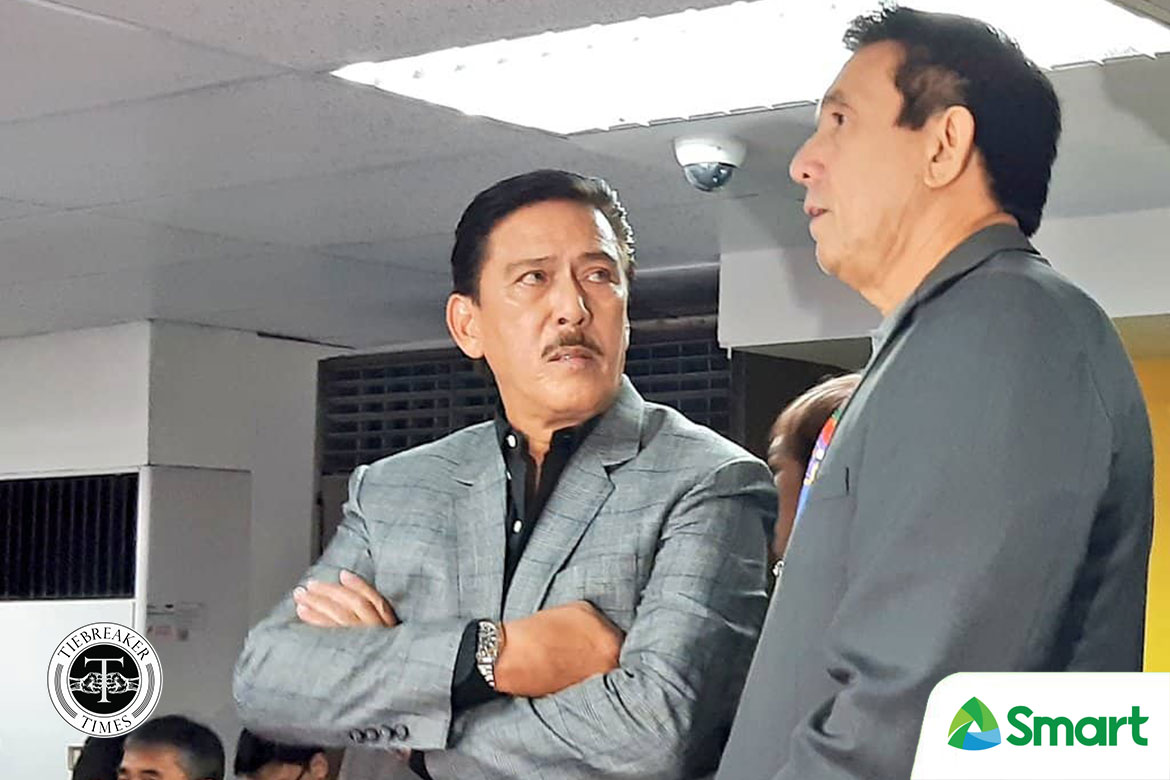 And Sotto, a former Filipino kegler who once donned the tricolors of the country in the biennial meet back in the 1970s, couldn’t help but wax nostalgic. He then noticed the distinction of bowling from the past to the present.

And so in order to promote the sport of bowling in the Philippines, Sotto shared that he and rest of the PBF board seek to construct a facility in the New Clark City in Capas, Tarlac for the sake of Filipino keglers and aspirants alike.

“I’ve already discussed this with the leadership of the Bowling Federation, also with Bong, Paeng, si [Stephen] Hontiveros. We’re getting a one-hectare property in the New Clark City and we will be building a bowling complex — a Tenpin Bowling complex that will be of international standards and world class,” declared Sotto.

Sotto, though, bared that there is still no determinate timetable for when the bowling complex will be finished, since the discussion of the matter among officials is set in February.

READ  After getting everyone's attention, Aquino hopes women's basketball can find a home

Still, Sotto is hopeful that the construction will be done “within a year”.