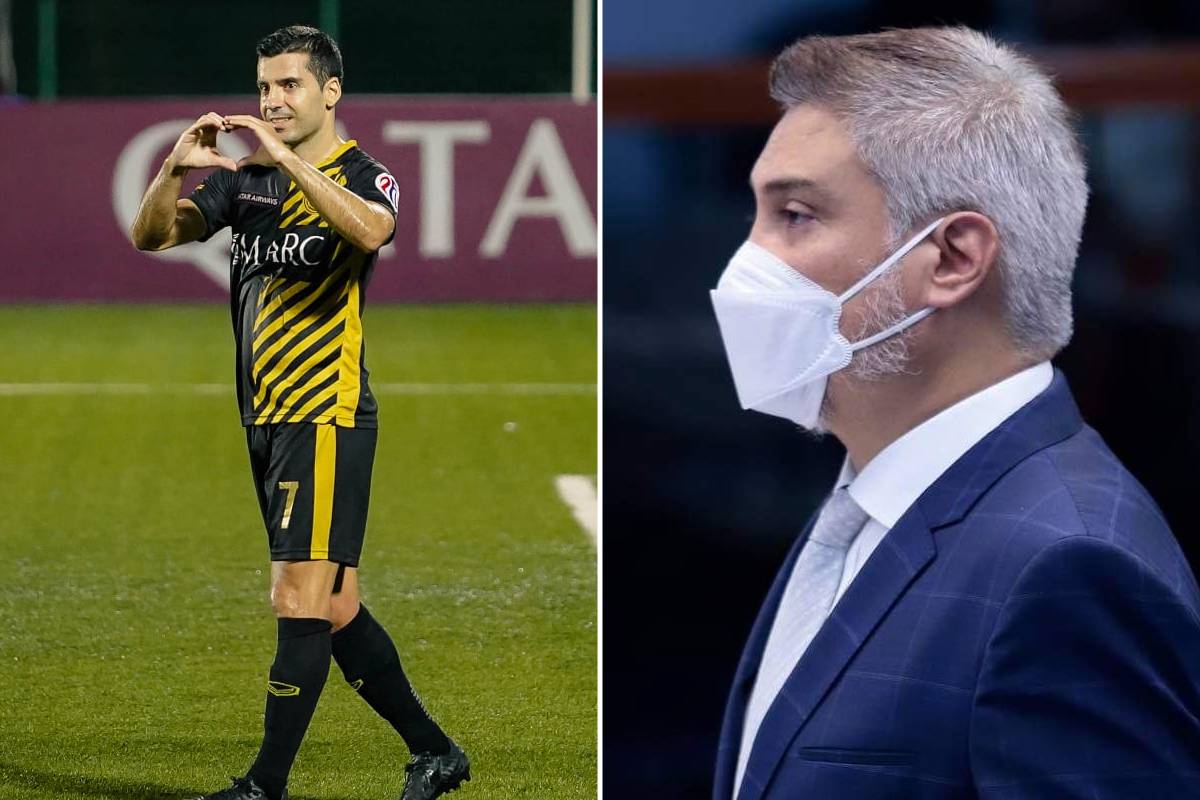 Ironically, an amendment inserted of both athletes’ bills to hasten the process proved a huge stumbling block for Marañon. It then set a domino effect that delayed his conversion into a Filipino. as well as getting approval from FIFA to play for the Philippine Azkals’ upcoming joining 2023 AFC Asian Cup/2022 FIFA World Cup qualifying matches in China next month.

During Thursday’s Senate session, Senator Migs Zubiri — the author of Senate Bill No. 1391 that seeks to grant Filipino citizenship to Marañon — raised the issue of the delay to the chamber in the hopes of seeing to it that the 35-year-old football Spaniard can be able to suit up for the country in the fastest possible time.

“Sana naman ang football player namin for the Azkals because he has a game, I believe, on June 4 or first week of June. Sana makasama na siya sa Philippine team, Mister President. I believe it’s for enrollment and maybe the secretariat can follow it up with the House so that it can be signed by all those concerned. Nagulat nga ako. I thought they would come together,” he continued.

Senate President Sotto answered that, “I’m told it is forthcoming. It has been transmitted already by the House,” in response to the Bukidnon-native’s query.

The current Majority Leader of the Senate, though, had more to say soon after, albeit in a hilarious manner.

“Ang amendment ata ni Senator Angara ang nagpatagal because they were not able to adopt our amendment when they adjourned last May — last March rather,” said the 52-year-old referencing the fact that Senator Sonny Angara authored Senate Bill no. 1692, which granted Kouame his Filipino citizenship.

The amendments were to replace the effectivity date from “fifteen days after” with “immediately upon.”

Angara then responded in jest, “Majority Leader (Zubiri), I object because why was the same amendment in the Kouame bill but they were able to push it?”

As of publishing, Maranon has yet to receive his Filipino citizenship, much to the dismay of local football fans who dreamed to see him play for the country. The Azkals are hoping for a strong showing in their last three international qualifiers in China.