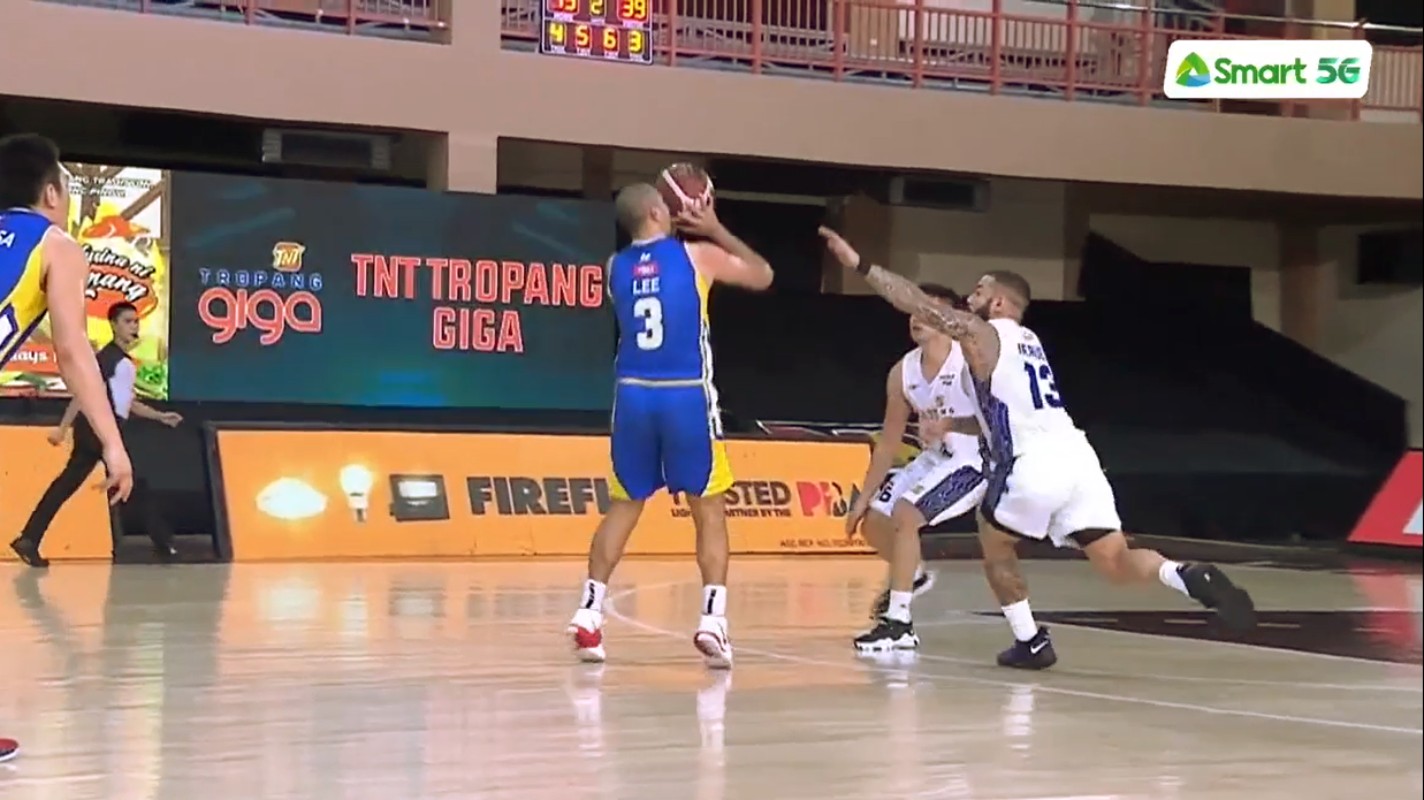 The PBA Commissioner’s Office has removed Kenny Hallig from the rotation of referees working in the ongoing 2021 Honda Philippine Cup Finals.

League chieftain Willie Marcial made the decision in light of the game official’s controversial call on Brian Heruela during the second quarter of Game Three on Sunday. Magnolia won by way of a 106-98 victory to cut TNT’s series lead to 2-1.

Many expected the league to act quickly on the erring ref as social media went ablaze during the match. Fans and pundits alike found fault in his call on the Tropang Giga guard.

Heruela was called for a shooting foul on Paul Lee, which sent the latter to the free-throw line for three shots. Replays, however, showed that the stocky floor general stood far from the Hotshots star, thus the outrage by fans online.

Marcial said that he had immediately removed Hallig from the four-man ref rotation of that game; and for the entire championship series altogether the following day.

This isn’t the first time that the league has handed out a harsh punishment to its referee due to a mistake on the court.

Last year, Marcial kicked out Sherwin Pineda of the Clark bubble for the wrong call he made late in Rain or Shine’s 70-68 nipping of NorthPort.