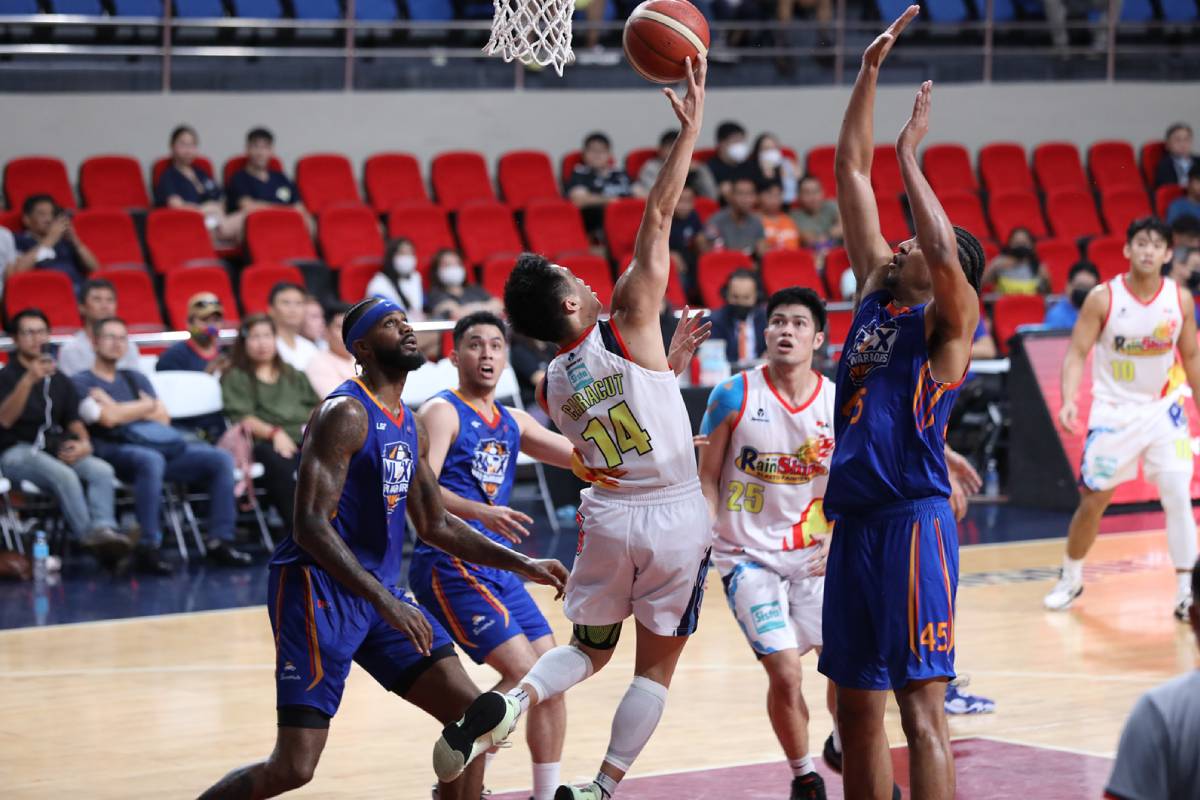 Rain or Shine stayed alive and kicking in the PBA Commissioner’s Cup with a big win over NLEX in a knockout set to complete the playoffs cast.

On the brink of elimination, the Elasto Painters saw a ray of light in their campaign as they caught the last bus to the quarterfinals via a hard-earned 110-100 win over the Road Warriors Sunday night at the Philsports Arena.

There were a lot of heroes for Rain or Shine in the win, but Andrei Caracut shone the brightest after uncorking a career-high performance to emerge as the unanimous choice as Cignal Play-PBA Press Corps Player of the Week for the period Nov. 30 to Dec. 4.

Caracut unleashed 19 points on three triples to go along with seven rebounds and three assists without a turnover in 25 minutes of play as the Elasto Painters clinched the eighth spot and arranged a quarterfinal duel against guest team and top-seeded Bay Area.

The former La Salle sniper poured five of his total output in succession midway through the payoff period where Rain or Shine unloaded a 14-2 run to turn a deadlock at 87 to a sudden 101-89 cushion heading home.

Caracut, selected no. 23 overall in the 2021 draft, previously had six markers, two rebounds, and three assists in Rain or Shine’s 90-106 loss to Magnolia that paved the way for the knockout duel against NLEX.

In two games, the combo guard averaged 12.5 points, 4.5 rebounds, and 3.0 assists to help the Elasto Painters barge into the playoffs in comebacking coach Yeng Guiao’s first conference with the franchise.

Caracut prevailed over Magnolia’s Ian Sangalang and Barangay Ginebra’s LA Tenorio for the weekly honor being handed out by the men and women regularly covering the PBA beat.