Compressed is the schedule of the PBA for its resumption of Season 45 to be held inside its own bubble in Clark, Pampanga.

This, as the league plans to finish its pandemic-delayed cage wars in two months’ time inside the former US military base.

Per Commissioner Willie Marcial, double-headers will be played seven days a week for this season planned to open on Oct. 9.

“Seven days a week, araw-araw, double-header,” he said in a Zoom press conference held after the board meeting Thursday.

Just like before, the games will be aired live on TV5 every Wednesday, Friday, and Sunday.

Other games, meanwhile, will be shown through One Sports and PBA Rush on Cignal, and via livestream as well.

There will also be a one-hour interval between the games, which will be for the sanitation of the basketball court, Marcial shared.

The games will be held at the Angeles University Foundation Gym, which has hosted lots of out-of-town PBA games.

As for the format, the Philippine Cup will have a single round-robin elimination, with the top four teams earning a twice-to-beat edge for the quarterfinals.

The semifinals will both be a best-of-five affair, with the winners set to compete for the championship in a best-of-seven series.

The semis, though, won’t be played on a daily basis anymore, like what the league has been doing for the past few seasons.

“Semifinals, double-header na rin,” said Marcial as it will be played on Wednesdays, Fridays, and Saturday.

This tournament format is practically the same one that the league has been using for the season-ending Governors’ Cup. 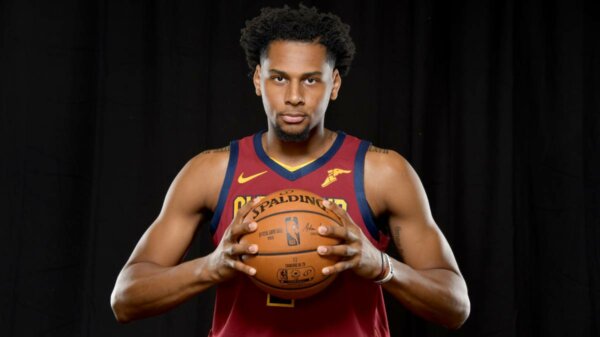 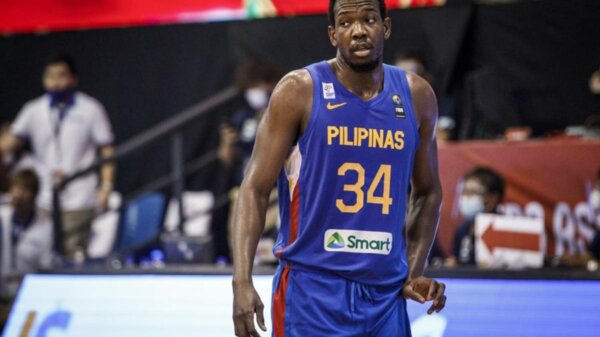