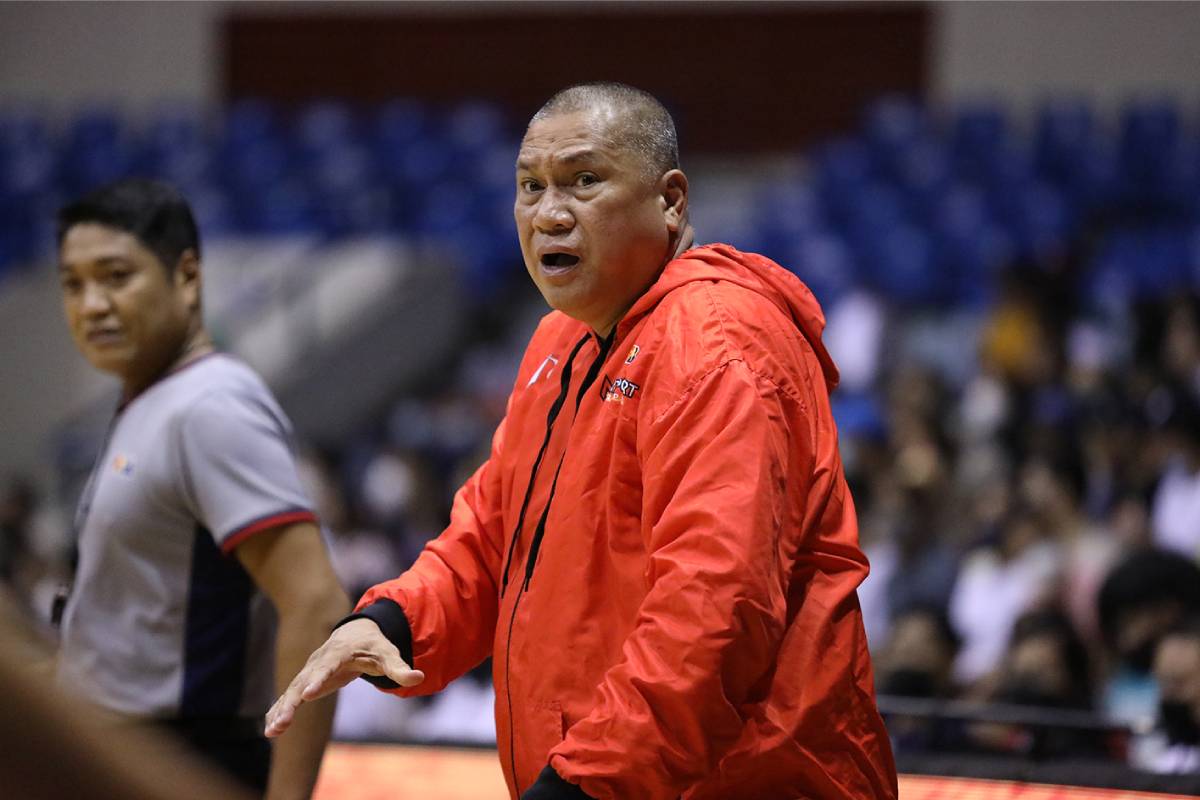 Pido Jarencio will receive a fine from the PBA Commissioner’s Office for his actions after NorthPort’s loss to Blackwater in Philippine Cup action, Saturday night.

The Batang Pier coach will have to pay Php 20,000 for physical contact as he bumped Bossing counterpart Ariel Vanguardia during the customary post-match pleasantries, which caused a commotion at center court at the Ynares Center.

Commissioner Willie Marcial came up with the decision after discussing the matter with his technical committee and, later on, both the coaches.

The league chieftain said that Jarencio wholly accepted the sanction slapped on to him for the incident that became a hot topic on social media.

The incident overshadowed the Bossings’ 97-90 win as the two mentors were in the middle of a heated moment that had both teams step in.

Vanguardia felt that Jarencio snapping was because of the timeout he called with 6.6 seconds left and with the game all but settled. However, the latter said that it was Blackwater’s decision not to take a shot after calling for time that irked him.

The former UST mentor called that particular timeout purposeless and that it was disrespectful for him and his Batang Pier. Vanguardia, though, said that he ordered his wards to no longer try to score as there was no open shot.

#ReadMore  Robert Bolick out for 'a couple of months', says Mikee Romero

Vanguardia won’t face any sanction from the league.