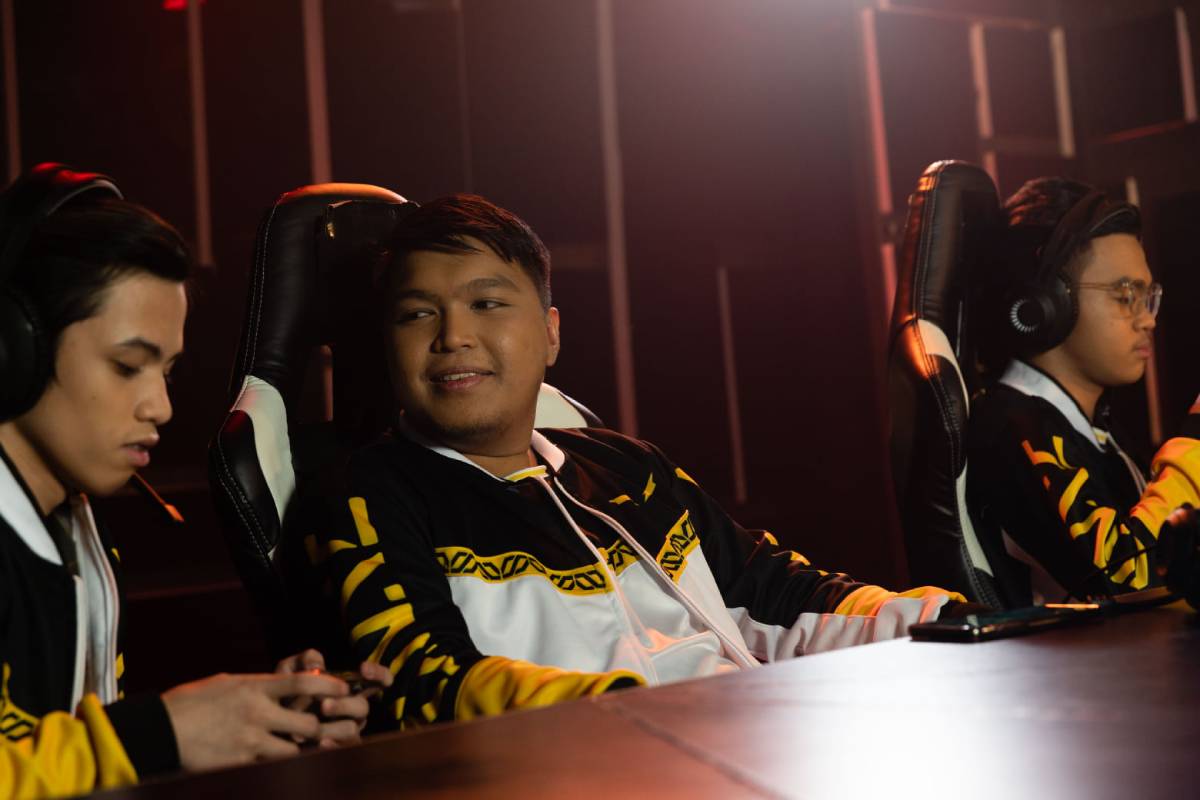 Jay was part of the ArkAngel squad that won the entire Mobile Legends: Bang Bang Professional League-Philippines Season Three. ONIC PH then picked up him up for the league’s fifth edition.

ArkAngel was booted right out of the league after winning the title which forced its players to find new homes.

The 2019 Southeast Asian Games gold medalist rode the bench for the bulk of the Season Five regular season. The squad then activated him in time for the playoffs.

Jay’s natural tank abilities helped ONIC PH reach the grand finals for the second consecutive time, but it fell anew to Sunsparks in a four-game series.

ONIC PH then suffered its worst finish in Season Six since entering the league — settling for fourth place after a huge 2-3 reverse sweep from Execration.

Jay — who earned the nickname ‘KaJay’ for his exceptional play with the hero Kaja during his days with ArkAngel — assumed captaincy in Season Seven after the trade that saw ONIC PH ship out founding members Danerie “Wise” Del Rosario and Johnmar “OhMyV33NUS” Villaluna for child prodigy Kairi “Kairi” Rayosdelsol.

However, despite showing flashes of brilliance during the regular season, the team ended up with another worst finish. ONIC PH, just like in the season before, fell prey to Execration after a five-game series.

#ReadMore  Lusty leaves home heartbroken as he returns back to Manila