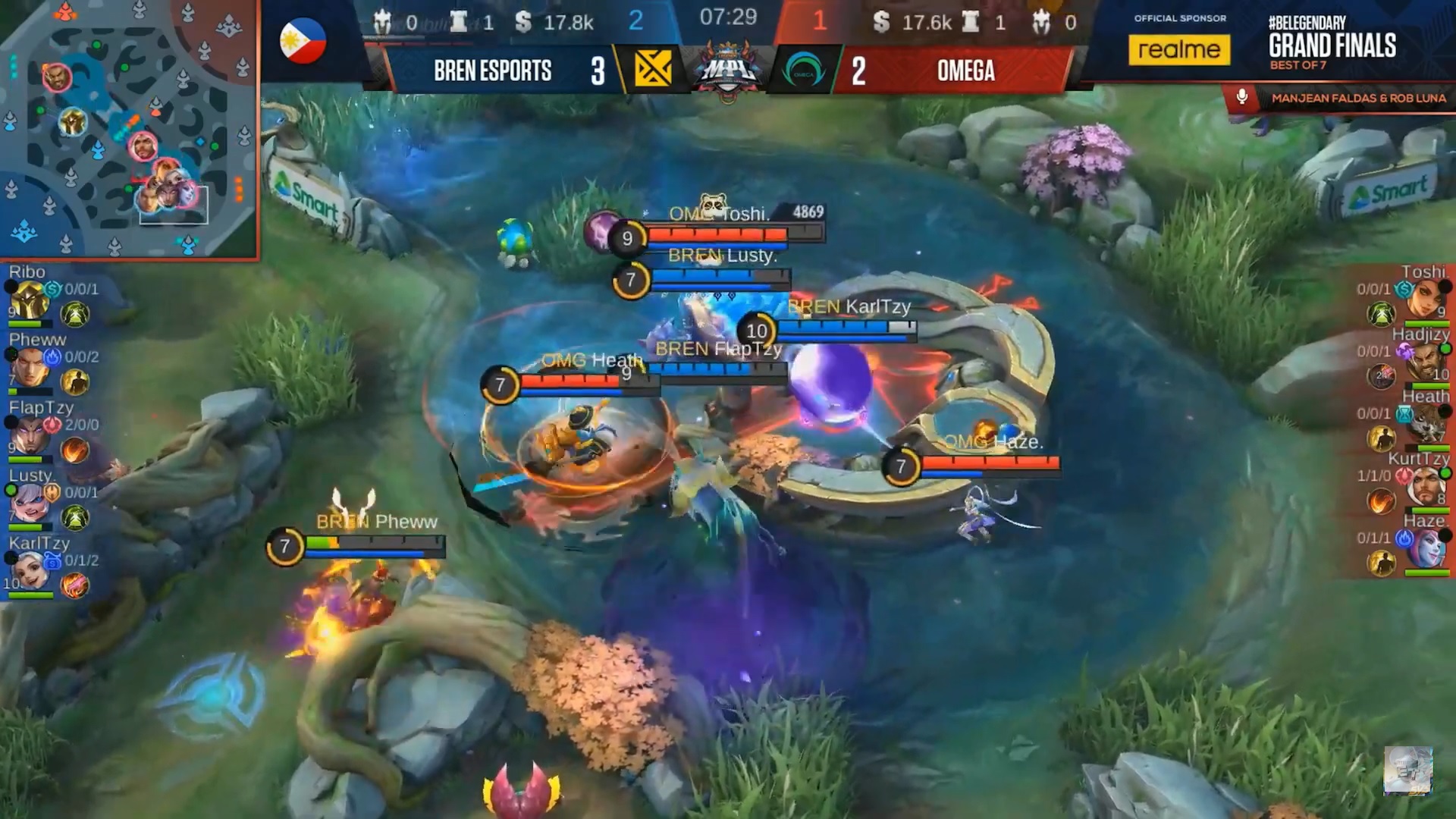 With the vast improvements coming from Salic “Hadjizy” Imam and Adrian “Toshi” Bacallo, SMART Omega was one of the favorites to claim the Mobile Legends: Bang Bang Professional League-Philippines Season Six title.

And they proved it, entering the grand finals stint after tough encounters against Blacklist International and Execration, respectively, in the playoffs.

Up until the end, Omega actually had the chance to snatch the championship from eventual winners BREN Esports.

That, until a costly mistake ended their hopes of winning their first-ever league championship.

Speaking in Tiebreaker Vodcasts’ Beyond the Meta, presented by SMART Sports, Omega tank Earvin John “Heath” Esperanza lamented a crucial miscommunication that prevented them from sending the series to a winner-take-all Game Seven.

Hadjizy (Roger), after securing his orange buff, chased away Ribo all the way from the core guard pit all the way to the top lane crab. Meanwhile, the rest of his teammates in Heath (Akai), Toshi (Esmeralda), Haze (Selena), and KurTzy (Khaleed) were trying to contest a turtle buff take from BREN Esports.

With Hadjizy at the other end of the map, the ideal call for Omega was to back away from the fight since they did not have the retribution to secure the steal. Interestingly, Heath popped his Thousand Pounder and used his Hurricane Dance to try and pin down KarlTzy’s Harith.

However, the BREN Esports star was able to perfectly place his Zaman Force inside the turtle buff to get away from Heath’s Akai.

Though Haze was able to secure a kill on Pheww (Valir), FlapTzy — who carried the game for BREN Esports later on in the match — got a double kill at the expense of Heath and KurTzy. Meanwhile Lusty took down Toshi, tipping the once-even match to the side of BREN Esports.

To add salt to the wound, BREN Esports eliminated Omega’s first middle lane turret, giving them the freedom to roam around the map without hesitation.

It was tough for Heath to lose the championship, especially since he’s one of the longest-tenured players for the franchise along with former player and now-coach Steven “Daledalus” Vitug.

But for him, placing second is still a win for the team. After all, their highest finish since entering the league in Season Two is third place.

Other than that, BREN winning the title was still a good sight for him to see.

After all, it was his former teammate Karl Gabriel “KarlTzy” Nepomuceno, whom he started his MPL stint with, who won the crown. 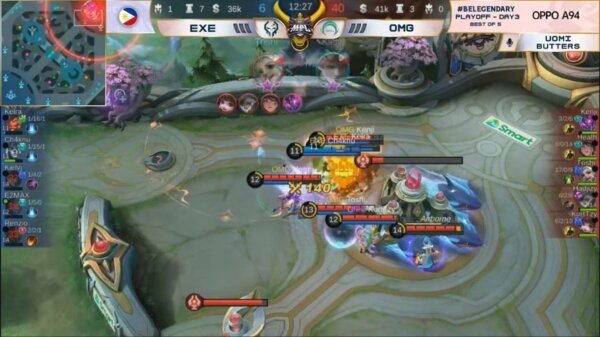