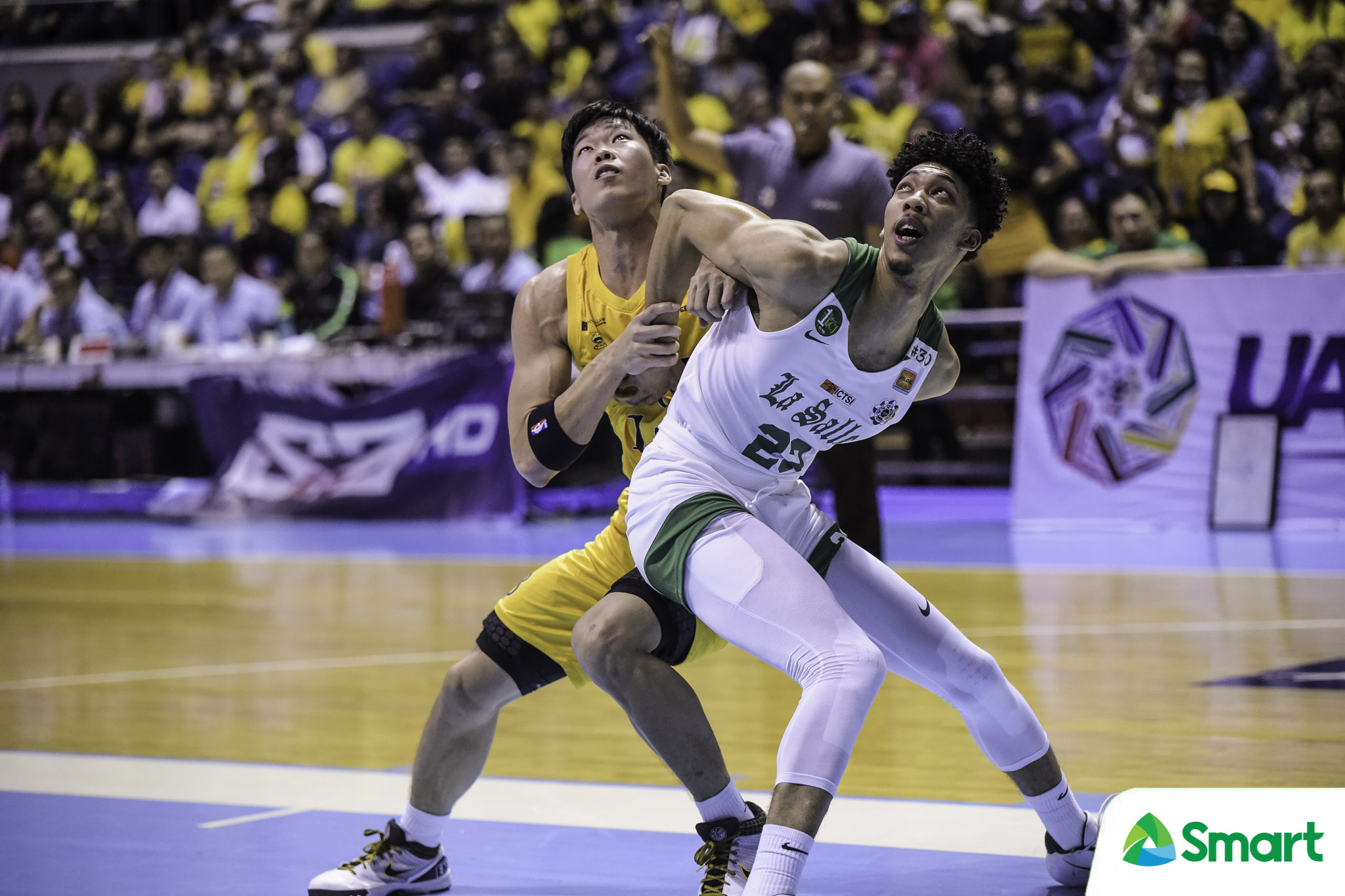 Athletic forward Tyrus Hill will not see out his final year with De La Salle University, as he will instead enter the 2021 PBA Rookie Draft.

Multiple team insiders have confirmed the development to Tiebreaker Times.

Hill is a 6-foot-5 forward who is turning 25 on March 20. He’s a high-leaping forward who has shown glimpses of what he can bring during his short stints with Adamson and La Salle.

Both Hill and Lojera would transfer to La Salle a year later.

In La Salle, Hill played in nine games for a total of just 73 minutes, while norming just 1.78 points and 1.67 boards.

During the 2019 PBA D-League season, Hill saw more minutes under Derrick Pumaren. He posted numbers of six points, four rebounds, two steals, an assist, and a block against Wang’s-Letran, while finishing with seven points and five rebounds against Karate Kid-CEU.

Just like Ahanmisi, the cancelation of UAAP Season 83 played a huge part in his decision to move on to the pro ranks.