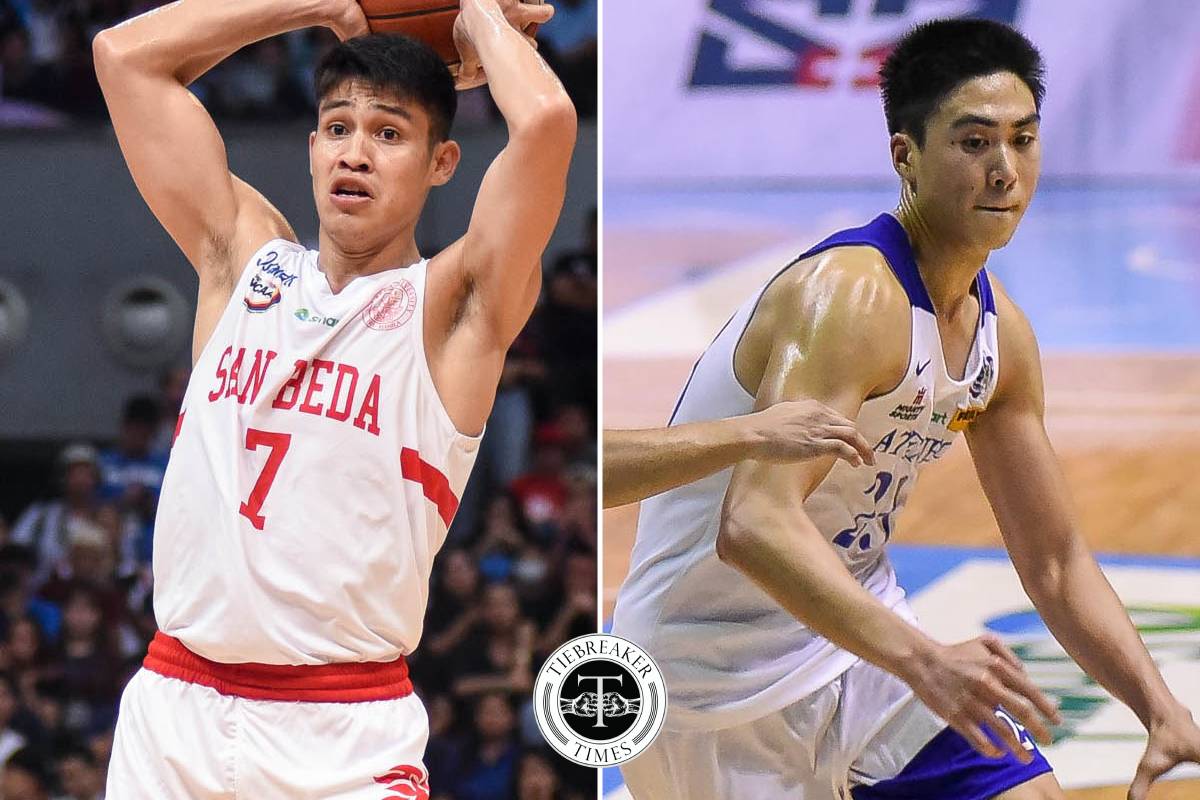 The complexion of the 2021 PBA Rookie Draft has just changed.

All-around utility forwards Calvin Oftana and William Navarro have opted to join the regular draft instead of the special Gilas round.

Friday morning, the Samahang Basketbol ng Pilipinas unveiled their three prospects for the Gilas Draft – namely UP’s Jaydee Tungcab, NU’s Tzaddy Rangel, and California Baptist’s Jordan Heading. This meant that Oftana and Navarro, both members of the Gilas cadets program, would immediately be able to join the PBA team that drafts them.

And at the end of the day, it was the number of games the PBA plays per year and the league’s assurance that it will support the national team program that led to them opting to enter the league as full-time players.

Another player who received an invitation to join the Gilas draft but politely turned it down was Santi Santillan. The La Salle product is the seventh-ranked 3×3 player in the country.

There is still time if Oftana, Navarro, and/or Santillan have a change of heart. Back in 2019, it was only four days before the draft that Isaac Go, the Nieto twins, Rey Suerte, and Allyn Bulanadi pledged their allegiance to Gilas.

The PBA has invited Gilas to join the 2021 PBA Philippine Cup as a guest team.