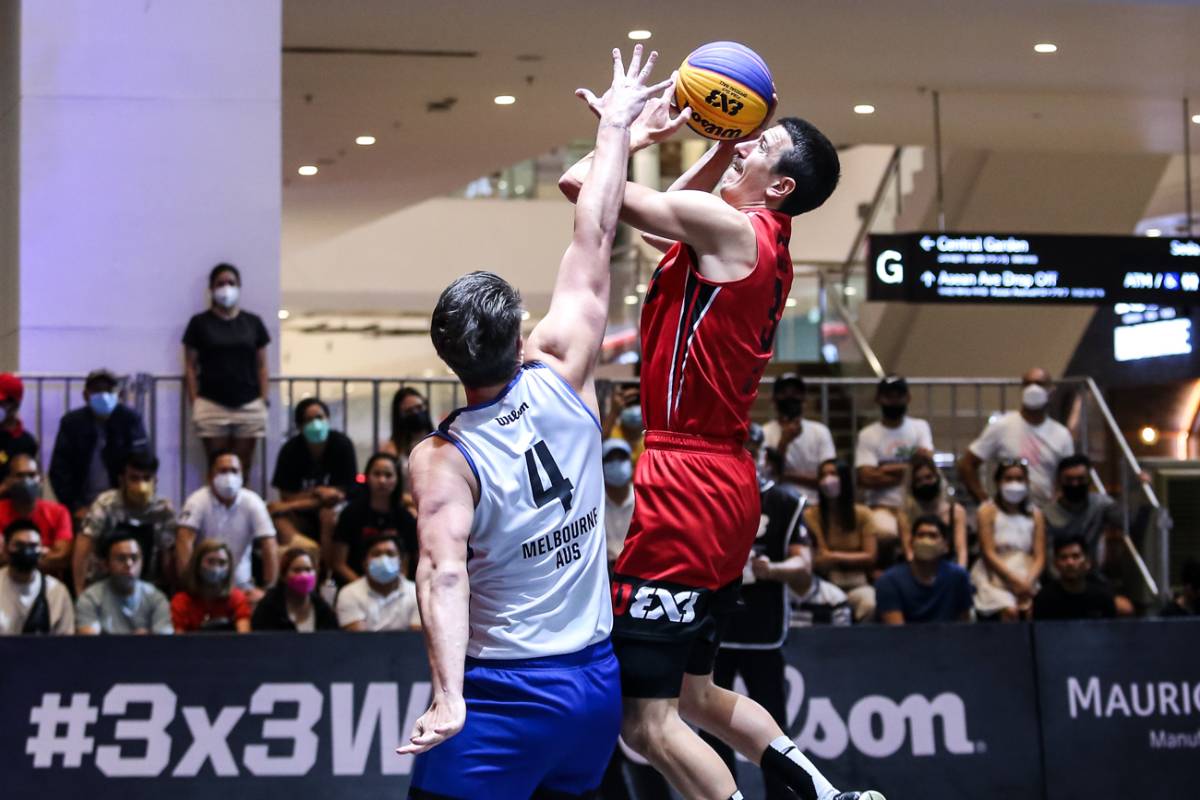 Ub Huishan NE and Liman Huishan NE forged an all-Serbian title showdown after making quick work of their respective opponents in the semis.

World no. 1 Ub was the first to book a ticket after stamping its class on Melbourne, 21-10, where it only needed a little over seven minutes to finish.

Top-ranked Strahinja Stojacic led the way with seven points, sparking his side’s pullaway after the opposition tied the game at 4-all early.

Melbourne, on the other hand, was led by the five points of main man Andrew Steele. Greg Hire chimed in five markers in the defeat.

Liman went on to complete the final cast as the third-ranked team beat Sansar MMC Energy, 21-11, in a match that lasted for six minutes and 39 seconds.

Stefan Kojic bannered the attack with 13 points. The halfcourt veteran heated up in the closing minutes as he scored seven of his side’s last 10 points.

Mihailo Vasic scored four points as Aleksandar Ratkov chipped in three, the last of which a lay-up that won the game with 3:21 left.

Liman and Sansar beat both Philippine teams on the way to meeting each other in the semis. The former handed Cebu Chooks a harsh 20-11 beating (7:06), while the latter edged out Manila Chooks in a tight affair, 21-16 (8:07).

In the Slam Dunk Competition, Australian Brodie Stephens defeated the Philippines’ David Carlos in the dunk-off. The Filipino missed his first dunk attempt that proved costly as he lost 7.367 to 5.567. 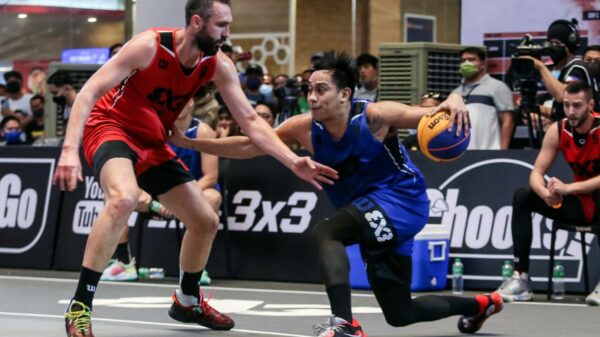