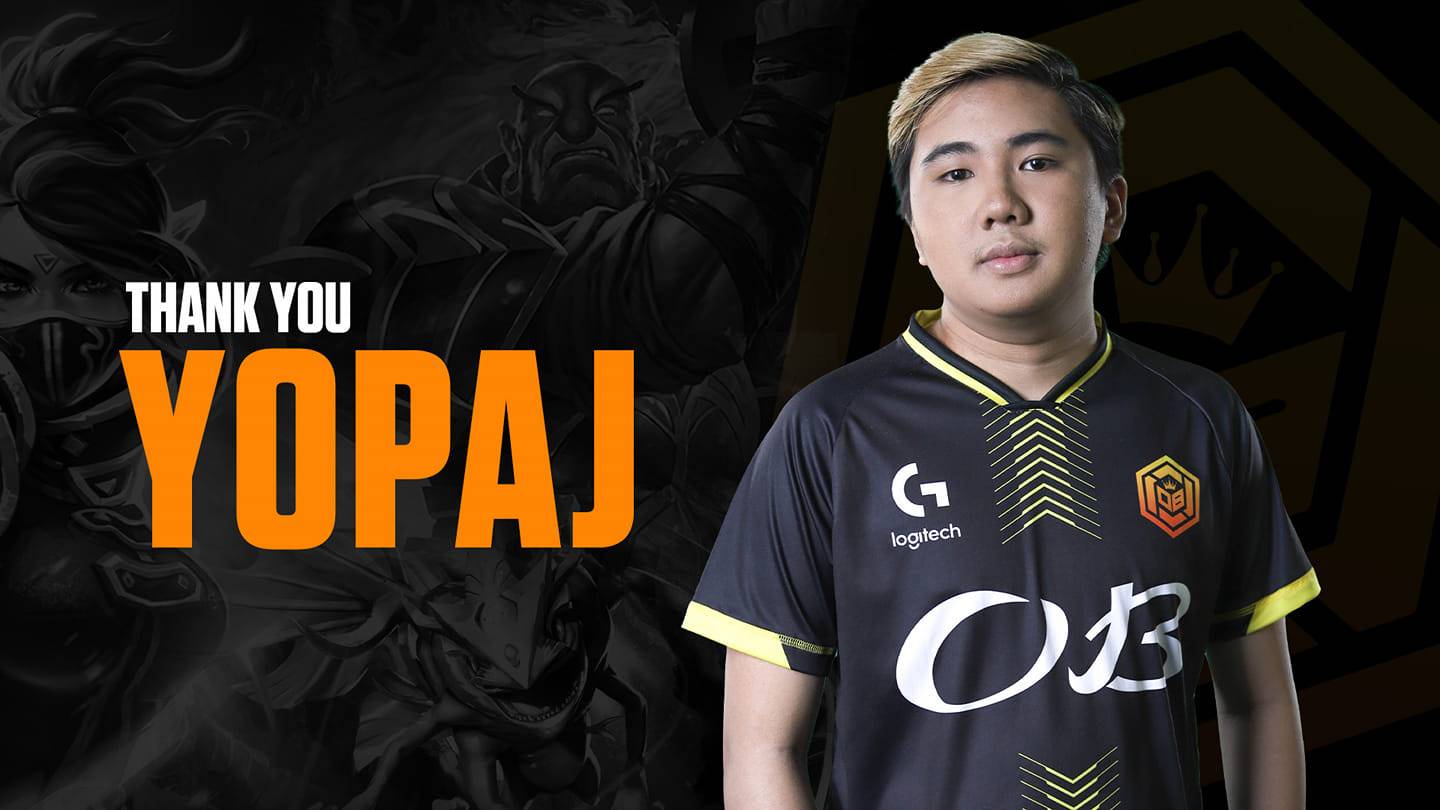 “Yopaj has been an incredible player for us over the last three years and we wish him all the best on the next step in his journey, God speed!”

Yopaj has been a revelation for OB Neon in the past year, steering the team to its first Dota Pro Circuit Major in the ONE Esports Singapore Major.

There, the 20-year-old turned heads with his explosive plays — proving himself as one of the best midlaners in the Southeast Asian region.

OB Neon ended its tough stand in Singapore with a respectable 5th-6th place finish, but could not sustain the momentum after placing fifth in the second SEA DPC season which caused them to miss the WePlay AniMajor — their ticket to the International 10.

The squad had one last chance to qualify for TI, but lost in the SEA regional qualifiers.

Since then, the team has added Mongolian support Ravdan “Hustla” Narmandakh. 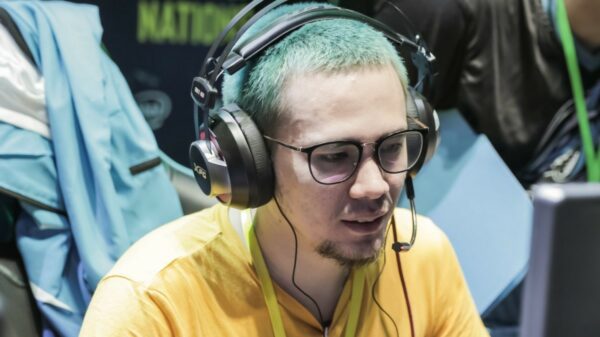