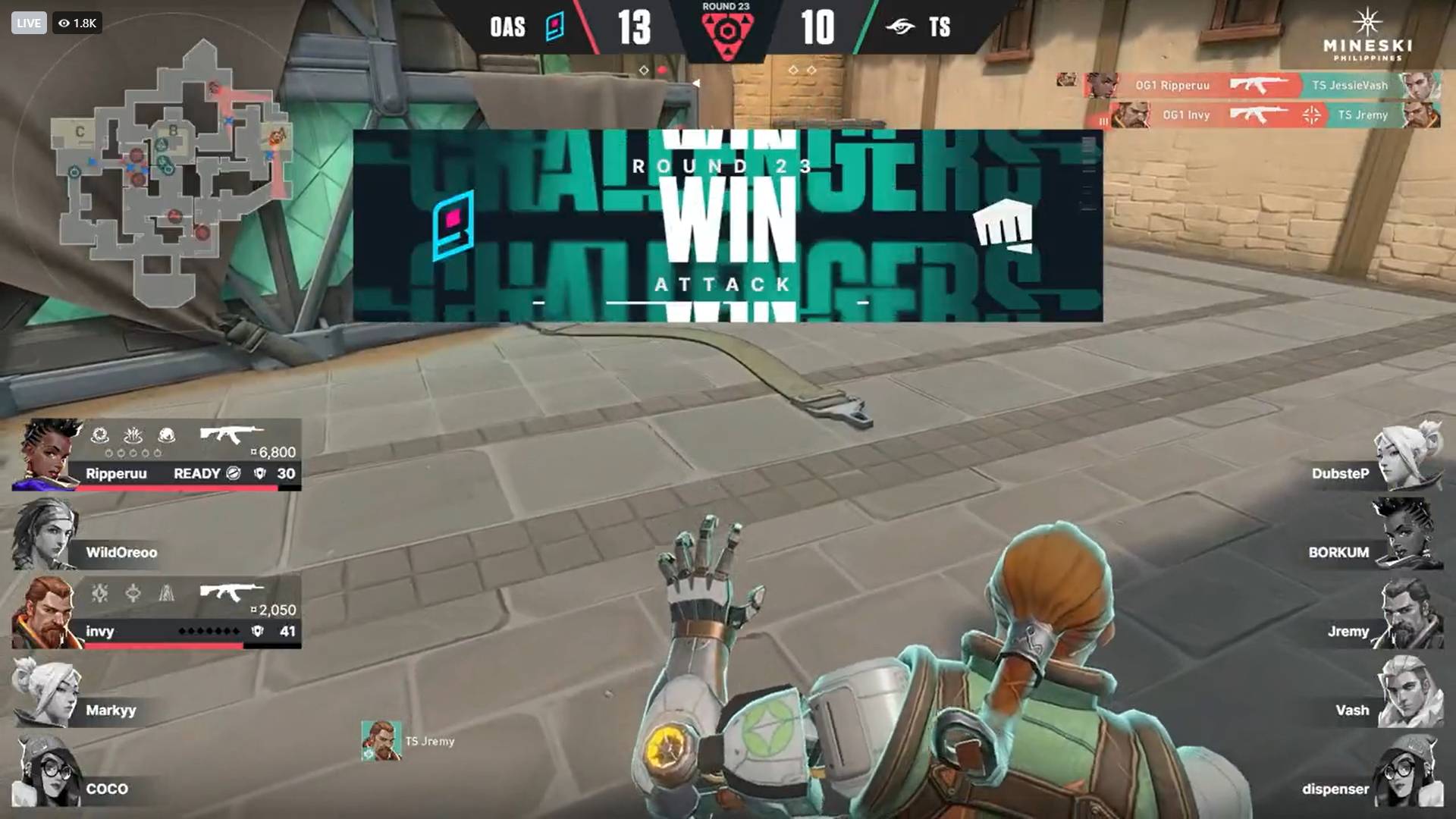 After being dropped to the lower bracket, Oasis Gaming and South Built Esports bounced back to enter the losers’ bracket semifinals of the VALORANT Champions Tour 2022: Philippines Challengers on Friday.

Map One (Fracture) was an action-packed match with Oasis taking the 1-0 advantage through a 14-12 victory in overtime. Adrian “invy” Reyes initiated the win with Breach, finishing with 21 kills and eight assists.

Team Secret was looking to even the series on Haven in Game Two and even led by four points, 8-4 at the half. Oasis Gaming, however, turned the tables around in the second round with a 9-2 rally to complete the series sweep at 2-0. Mark “Marky” Tuling’s Jett led Oasis with 25 kills and a 306 Average Combat Score. 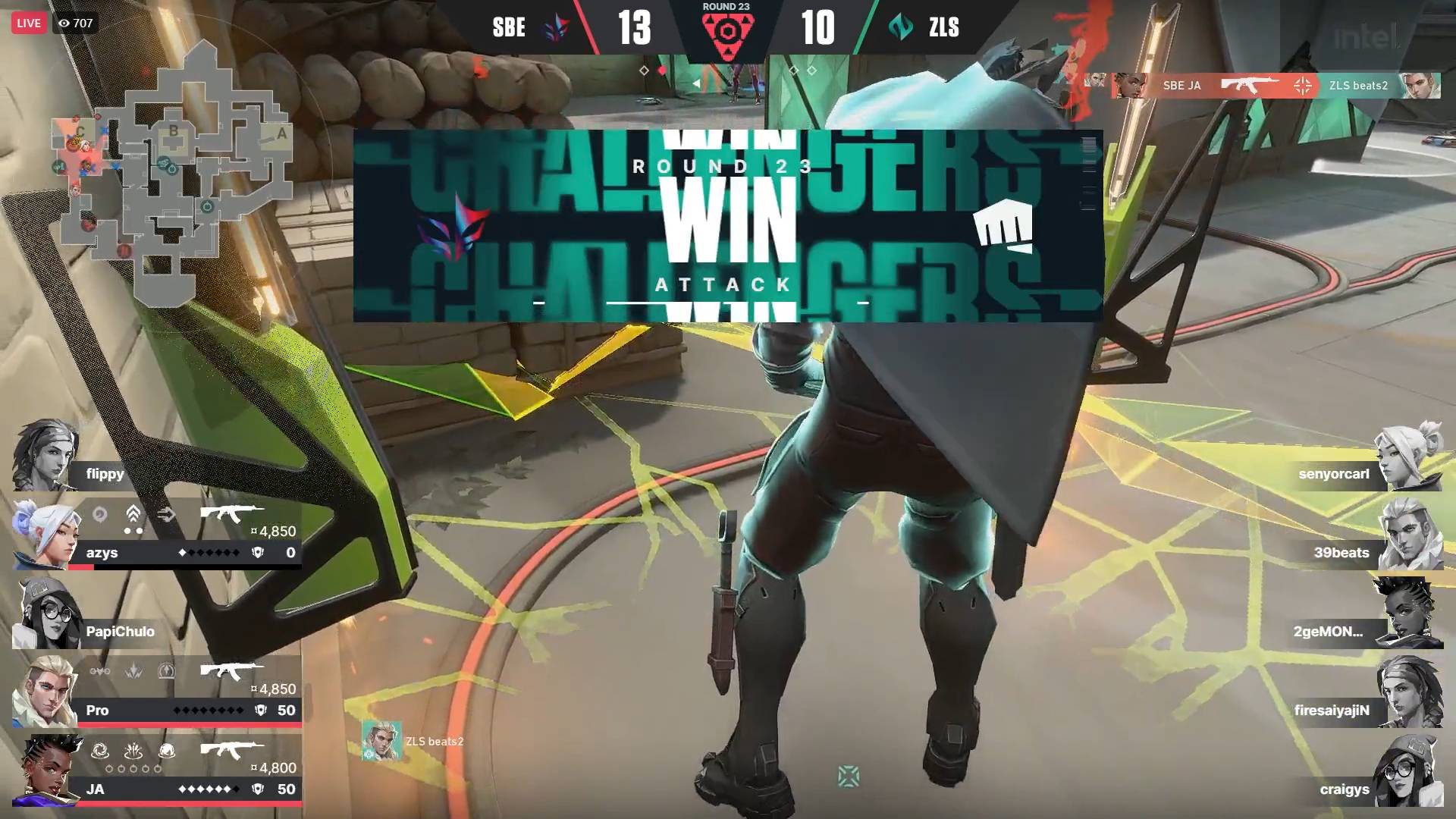 On the other hand, South Built Esports completed a sweep-filled day with a 2-0 win against Zeal Esports – one of the two direct invitees of the VCT PH 2022.

The defending VxV defending Champions closed Map Two (Haven) with an 8-1 run to seal the deal against Zeal Esports, 13-10. Zeal Esports led by as much as four rounds but started to collapse in Round 15. Azis “azys’ Nandang’s Jett lifted South Built with a 24-13-2 KDA record.

Azis “azys” Nandang (Reyna) and Johnty “JA” Arone (Jett) paved the way for South Built Esports’ 13-5 Map One win at Breeze, scoring 23 points each to lead the team to a 1-0 lead.

The South Built Esports-Oasis Gaming losers’ semis match up will be tomorrow.