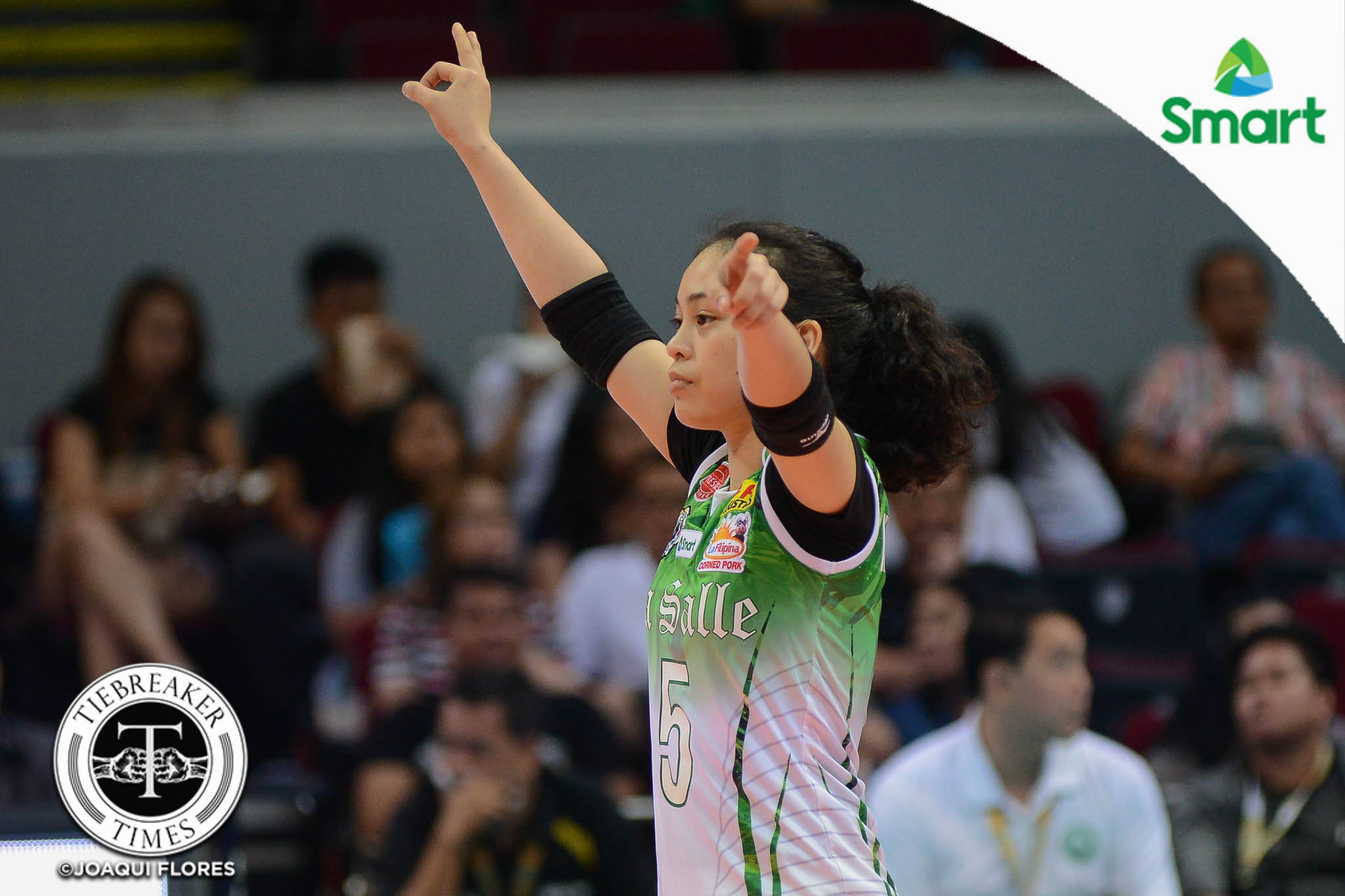 Recently, a video of De La Salle University libero Dawn Macandili went viral. During their second set against the University of Santo Tomas Golden Tigresses, the reigning Best Receiver dove twice to save a ball then absorbed strong hits in the span of a single point.

Macandili’s daredevil exploits on the court happen on an almost game-to-game basis, and she has the bruises and floor burns to show for it.

But all the pain is worth it, especially given how much she’s helping the Lady Spikers. La Salle are the top receiving team and second-best digging squad, largely in part to the efforts of the five-foot-five defensive ace.

She admits that their intense training regimen is what helps prepare her physically for the wear and tear. She also spends time in the film room, going through the intricacies of how her opponents attack and serve.

Other than that, there really is nothing special with how Macandili has reached her level of play.

The 20-year-old is bent on bringing the Lady Spikers to a second title in a row. 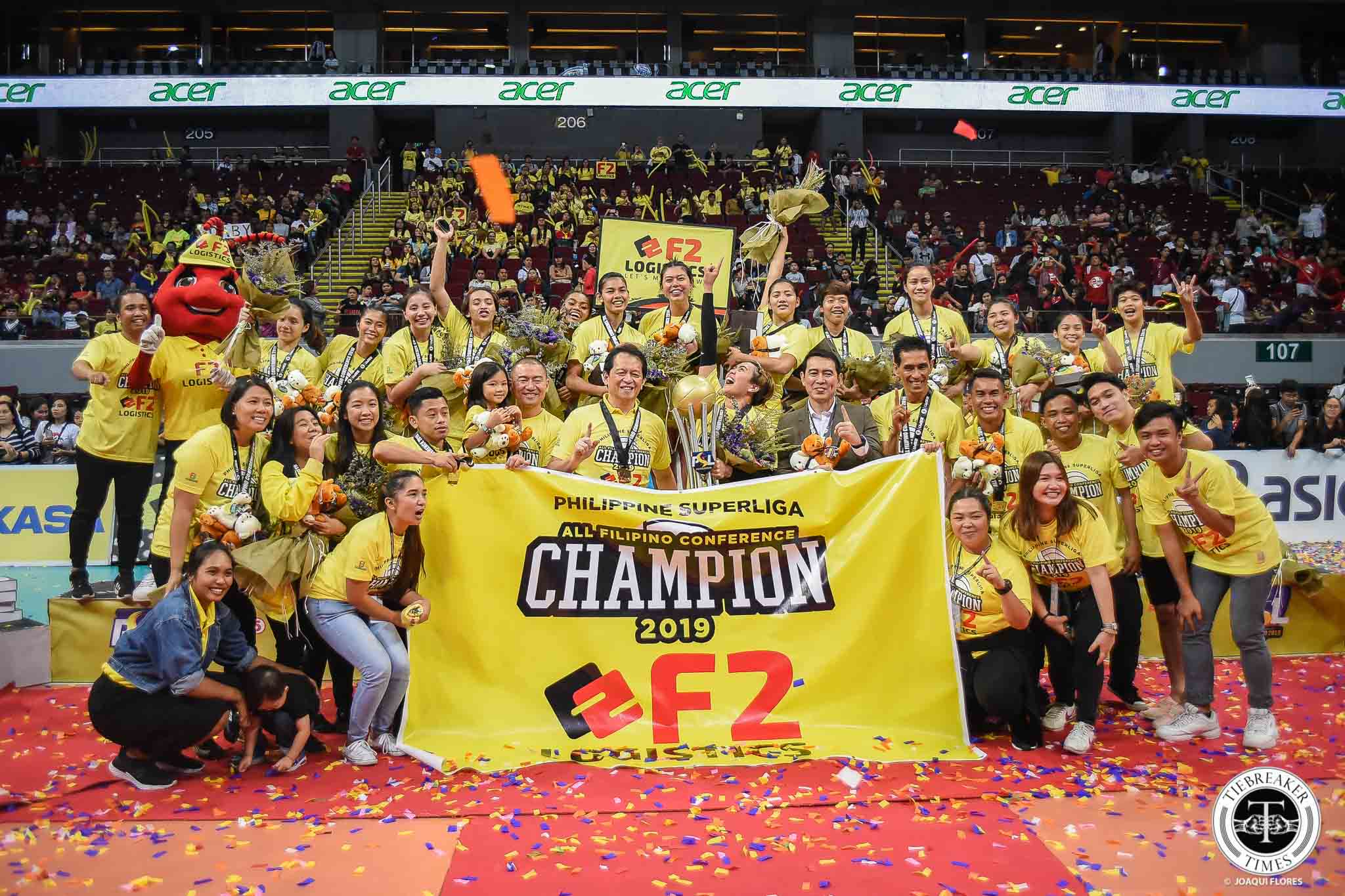 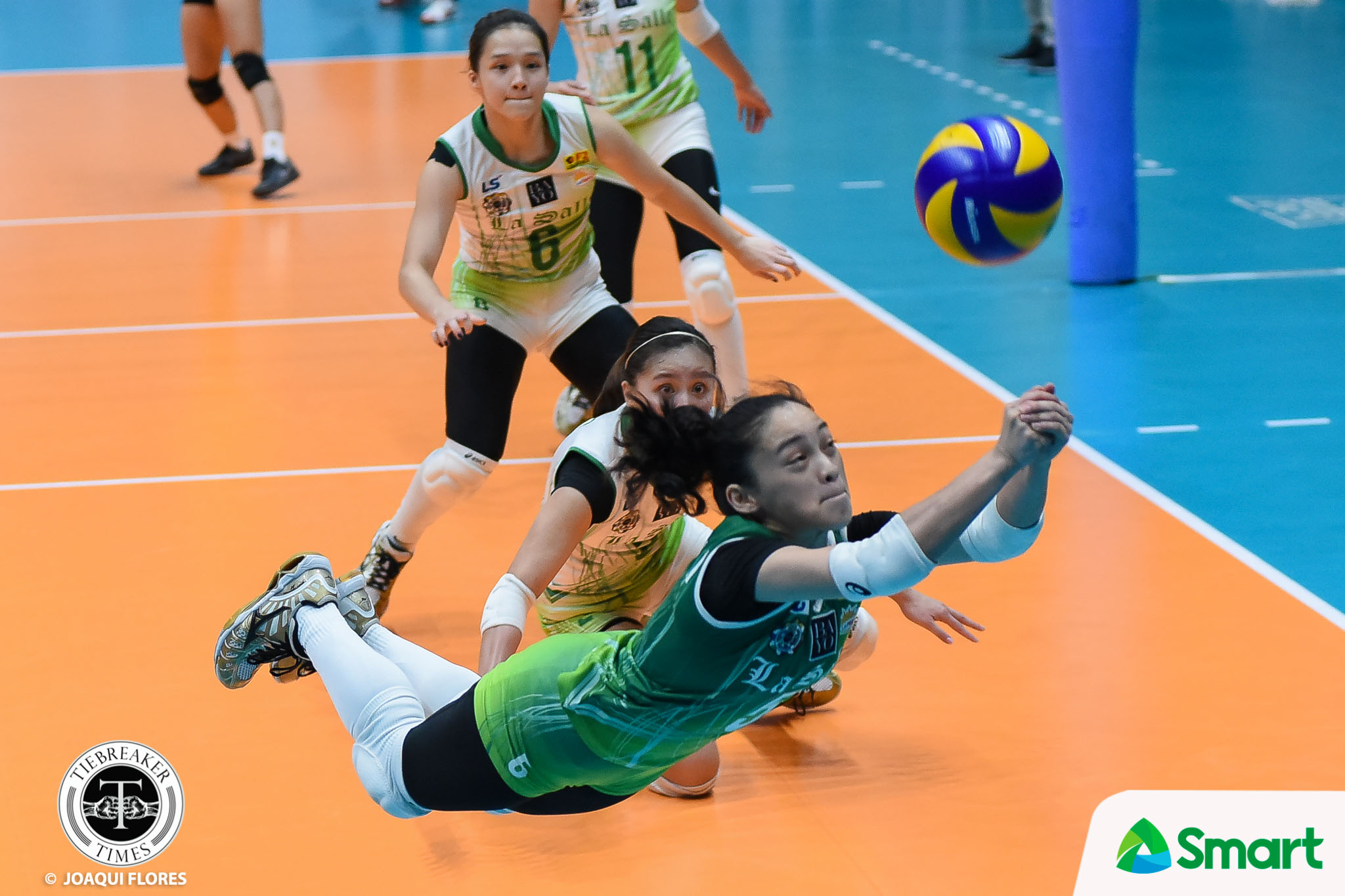 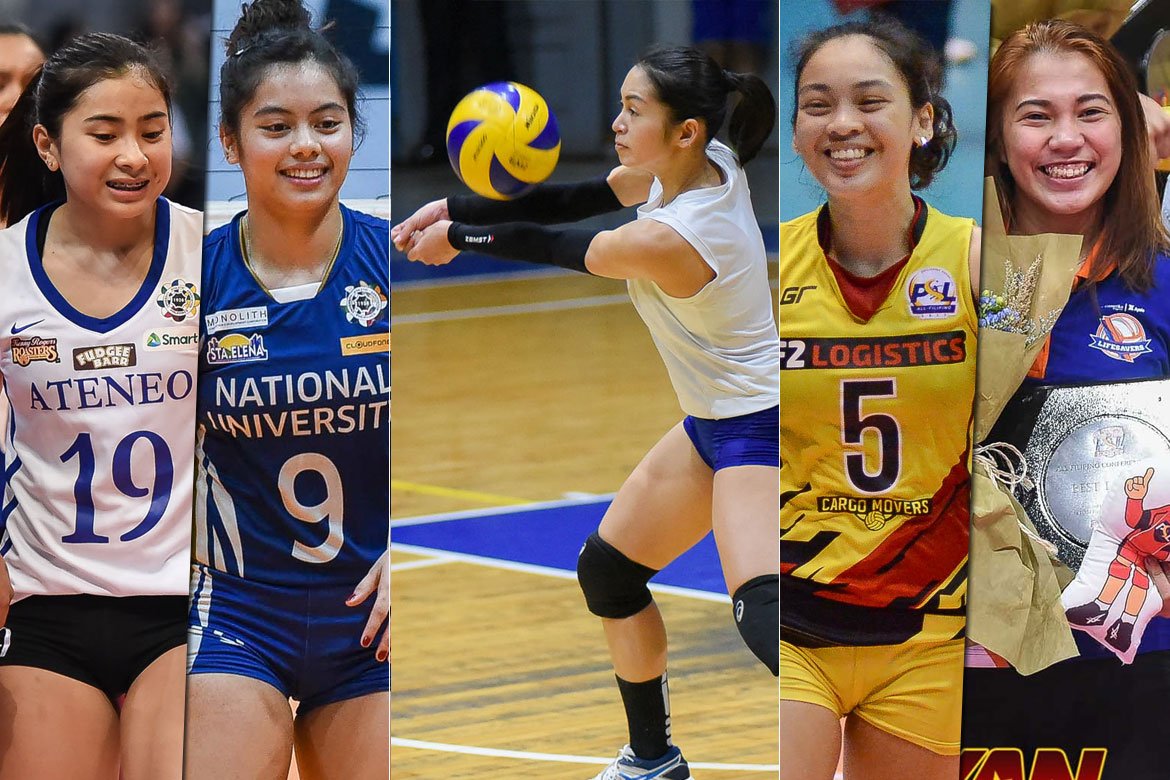 Denden Lazaro is one of the barometers for liberos in the Philippines. For her outstanding floor defense, she earned the nickname ‘Iron Eagle’ during...